Jim began his career with Domino’s as a delivery driver for a Domino’s franchisee in Joliet, Illinois. Seeing the opportunities that Domino’s had to offer he went through core training, and quickly became General Manager of that same store. Successfully, soon after became an Area Supervisor and was in charge of an 8-Store area for the largest Domino’s Franchise in the US. He proved to himself he had what it takes to be a great Franchisee and purchased his first Domino’s in Dolton, IL. Success has followed from his strong and passionate commitment to be the best operator in Northwest Indiana and the Chicagoland suburbs. Achieving many milestones, Jim now looks to help develop team members to be sharing our journey and enabling their future successes.

The day after graduating from MSU with Accounting degree in hand, Steve decided to apply with Domino’s in Ann Arbor, MI, as a management trainee with a goal of becoming a Domino’s Franchisee. Three months later promoted a general manager of a corporate store in the Detroit suburbs, working hard and having fun, produced record week sales. A short two months later, having opportunity to open a new Store for Domino’s in Iowa City, did so and established it with regional records. Just as quickly was promoted to Area Supervisor to develop new stores in the Chicagoland and Northwest Indianan area. Twenty-four months later, he successfully opened his own store as the first Domino’s franchise store in Chicago.

DMI is looking to onboard many new team members who want that chance to apprentice, to learn, practice, grow and achieve success professionally and personally.

Believe in the Power of Possible! 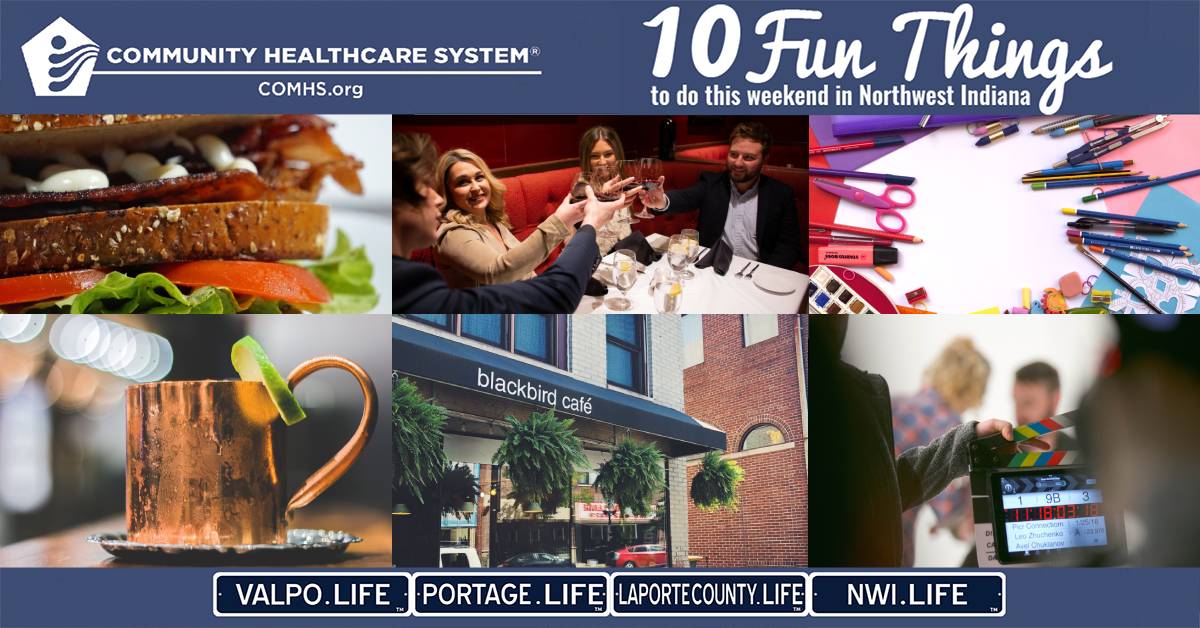 This weekend, eat delicious food, make healthy drinks, get creative, and more. Read on below for our full list of fun things to do. Don't forget to wear your mask and social distance at any in-person events! Celebrate National Pizza Week with a... 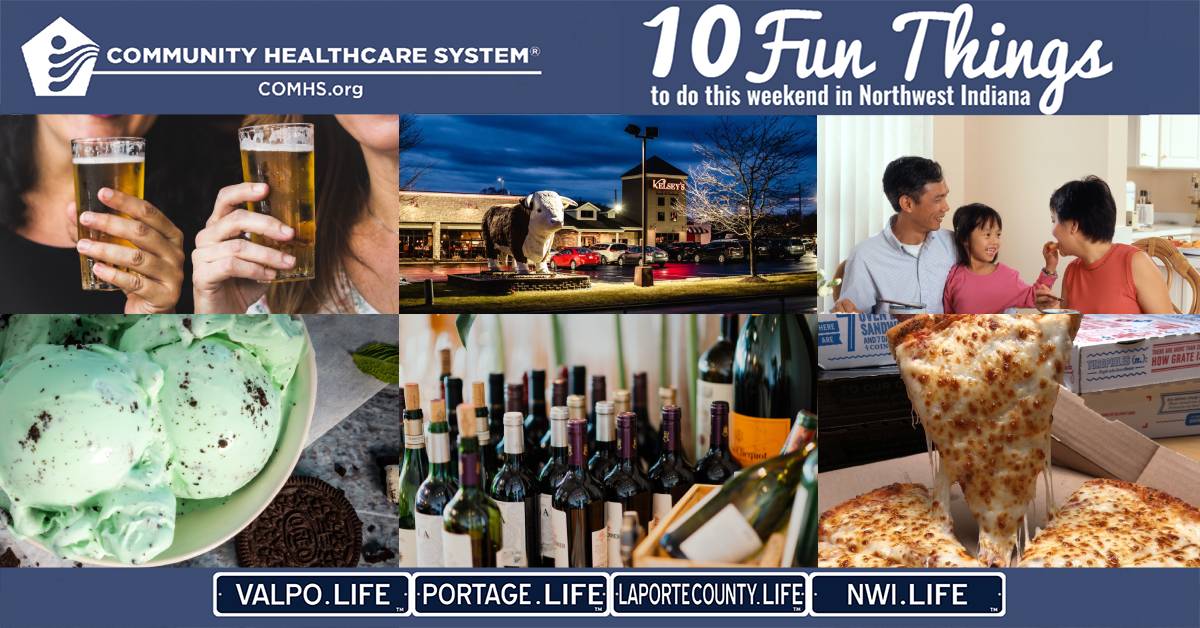 This weekend, celebrate the new year with events around the Region! Order carry-out from local restaurants, explore cities, enjoy a weekend away from home, and more. Read on below for our full list of fun things to do. Don't forget to wear your mask...

Help yourself to Domino's Pizza and help us support a great cause: our LimeLights kids Don't miss out on this great deal from our Domino's Pizza Fundraiser Slice the Price Card! A purchase of the $10 card means a donation of $5 to the LimeLights. You... 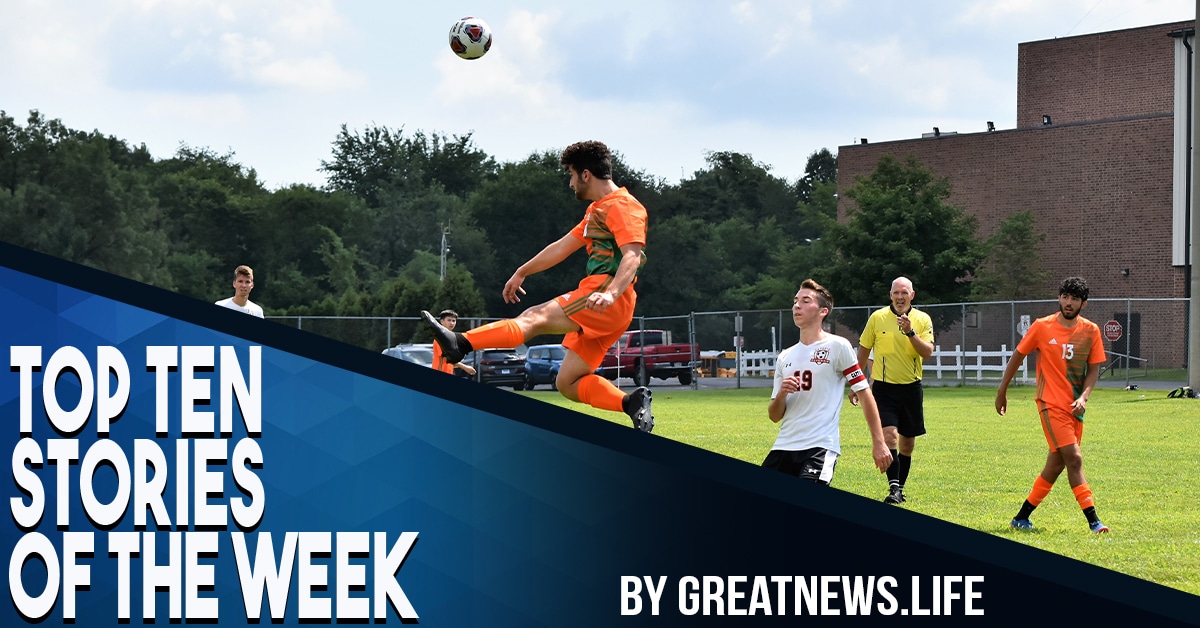 Stories come in many forms: written, spoken, and through compelling photos at GreatNews.Life. Join us this summer for a weekly roundup of the top stories, photo galleries and videos, chosen by a team of GreatNews.Life staff members. August 16 -... 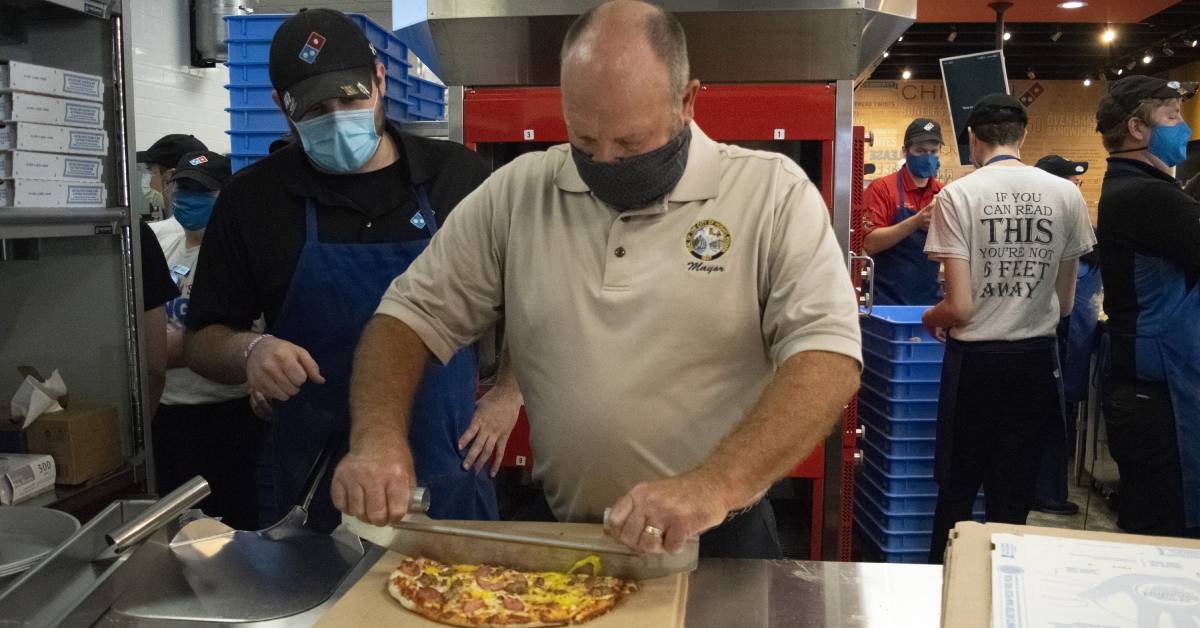 The Hobart Domino’s is here! Patrons began rising before the sun to hop in line at the Domino’s Pizza Hobart grand opening. The first 25 people in line won an entire year of free pizza, a treat that had many community members camped outside of... 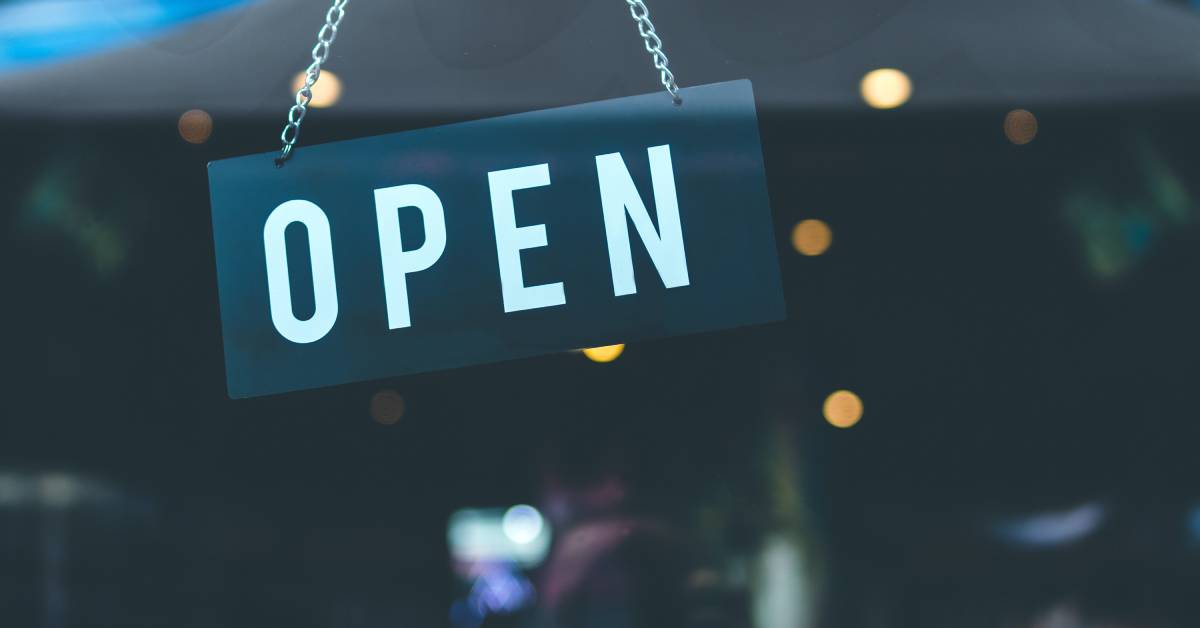