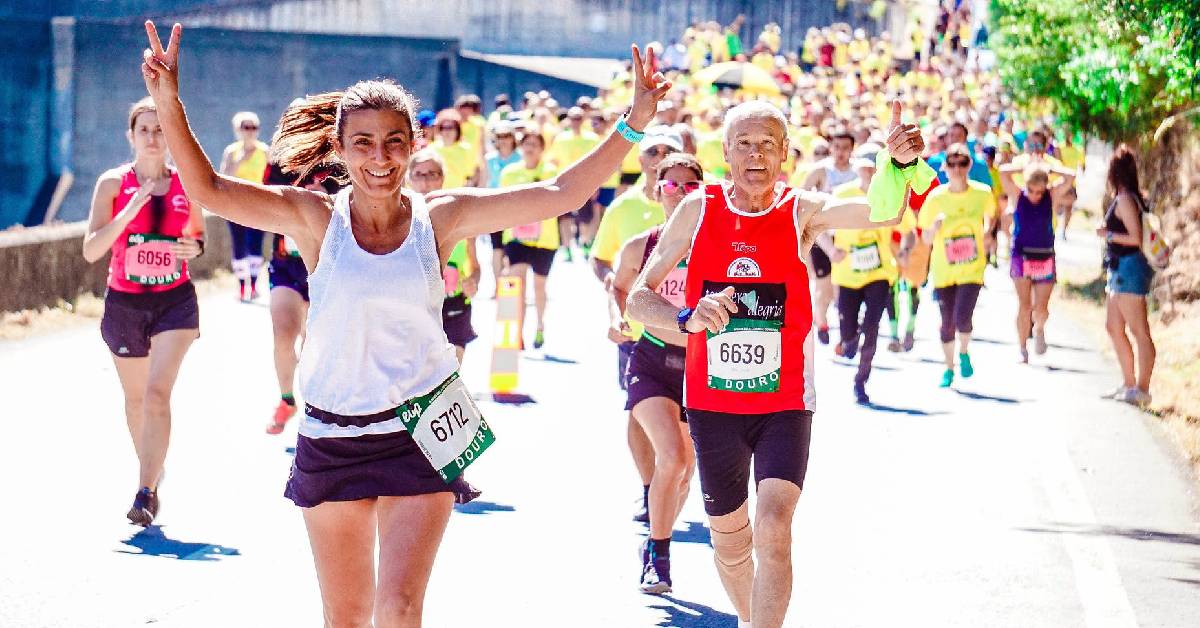 The Pokagon Band of Potawatomi Indians invites teams or individuals to compete in its second annual Quadrathon: a fun and challenging event comprised of a 750-meter swim, a 20K bike ride, a 5K run and a 2000-meter kayak. The event takes place on Sunday, July 28 at 8:30 a.m. ET at the Pokagon Band’s Rodgers Lake campus, 58620 Sink Road.

The Quadrathon, the first in the state of Michigan, is open to everyone, but limited to the first 100 teams. Participants can compete as an individual or on a team of two, three, or four people. Each division, individual or team, will have three separate categories: beginner, competitor, and elders (55 years and older.)

Registration is open now at http://www.pokagon.com/quadrathon-2019-registration. The cost is $25 per person. Those registering by July 7 will receive a t-shirt and a swag bag. Prize money will be awarded to first through third place in competitor divisions, the amount of which to be based on participation.

About The Pokagon Band of Potawatomi Indians
The Pokagon Band of Potawatomi Indians’ sovereignty was reaffirmed under legislation signed into law by President Clinton in September of 1994. The Pokagon Band is dedicated to providing community development initiatives such as housing, education, family services, medical care and cultural preservation for its approximately 5,600 citizens. The Pokagon Band’s ten-county service area includes four counties in Southwestern Michigan and six in Northern Indiana. Its main administrative offices are located in Dowagiac, Mich., with a satellite office in South Bend, Ind. In 2007, it opened Four Winds Casino Resort in New Buffalo, Mich., followed by Four Winds Hartford in 2011, Four Winds Dowagiac in 2013 and Four Winds South Bend in January 2018.  It owns and operates a variety of business via Mno-Bmadsen, the tribe’s non-gaming investment enterprise. More information is available at www.pokagonband-nsn.gov, www.fourwindscasino.com and www.mno-bmadsen.com.