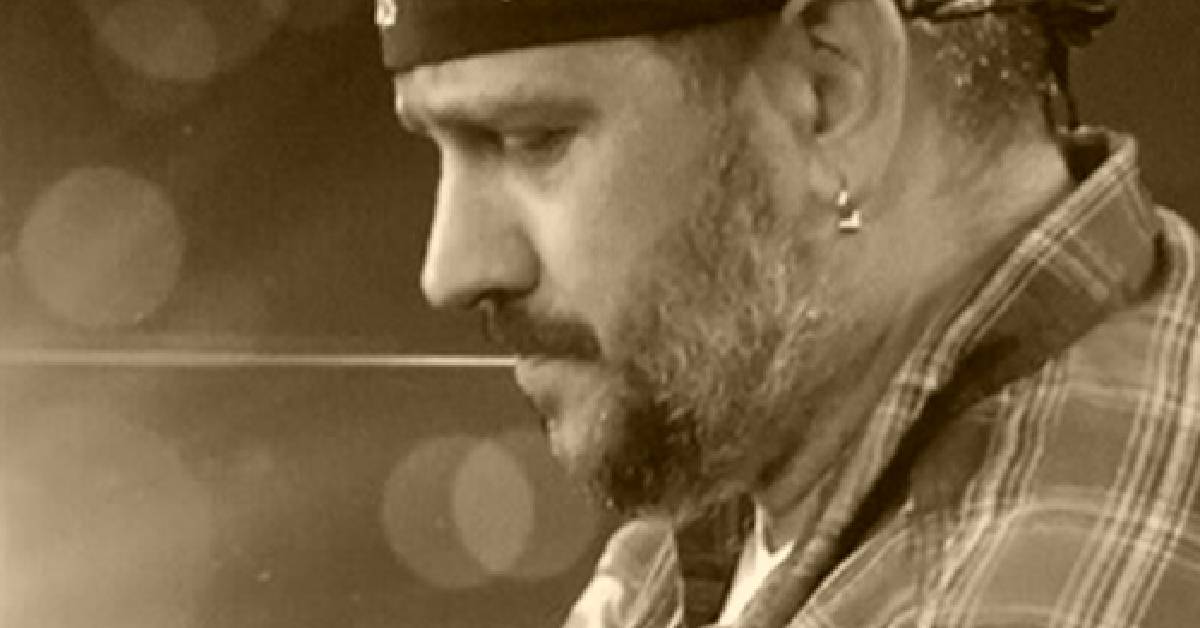 Jason Paul, a Mississippi native, has been playing music for as long as he can remember. “My Granddaddy stuck a guitar in my lap when I was 3 and made me play it every day.” Fronting bands from Dallas, TX, St. Louis, MO, MS and Indiana. He has released 2 full-length albums and shared the stage with greats like Sevendust, 3 Doors Down, Mark Chestnut and Randy Houser to name a few. He has since gone solo and released a solo acoustic album that was recorded in both Mississippi and Fort Wayne, IN where he now resides. If you haven’t seen him on stage, you are missing what has been referred to as a high-energy acoustic show that is by no means laid back. “I try to keep the crowd involved from beginning to end. If they wanna hear something, I encourage them to request it and it becomes next on the list.” Catch Jason Paul live and become part of the show.