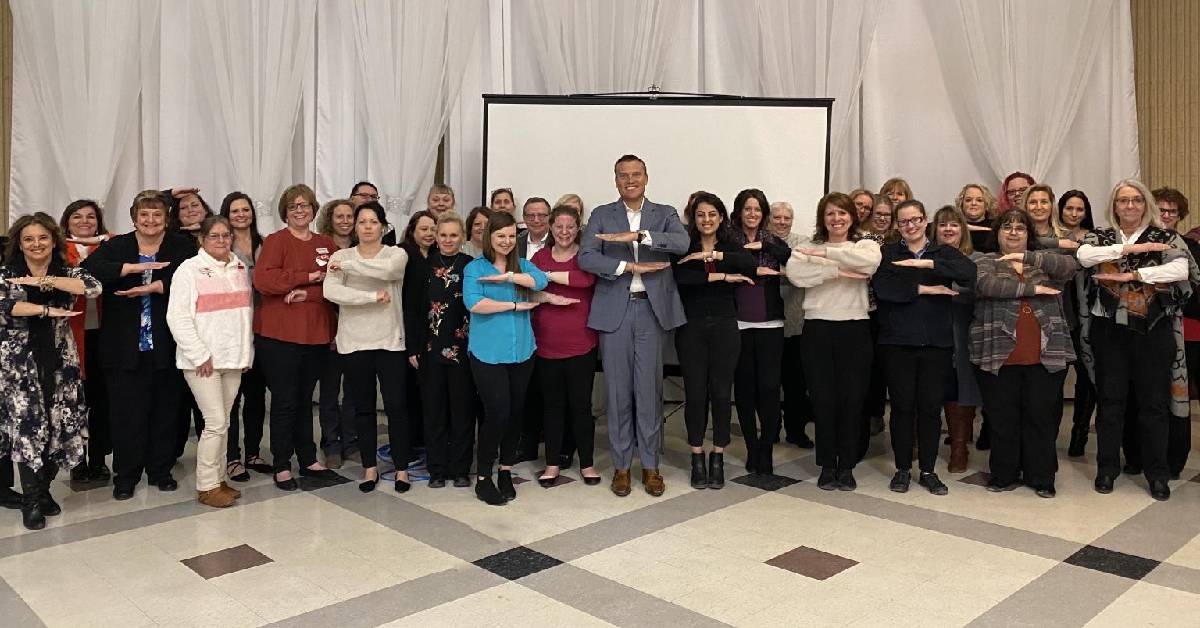 Over the last few months, Strack & Van Til needed to weather a massive increase in demand, complex supply chains, and keeping their customers safe during the global pandemic. During those unprecedented times, they turned to women such as Laura Wassong and Lisa Milla.

Milla and Wassong are two of the strongest and most capable leaders at Strack & Van Til, and represent a wave of diversity and inclusion that they are proud to help champion.

“I started with Strack & Van Til 13 years ago,” said Wassong, Director of Operations. “Within this period of time, I have seen the company grow by creating development and training programs for our minority groups and women to represent leadership. In March of 2019, we received the Urban League’s Diversity and Inclusion Moving the Needle Award, which was a great honor.”

The Moving the Needle Award is prestigious here in the Region. Wassong and Milla both played role in earning that award for Strack & Van Til, through their work on the company’s Diversity Council, which Milla helped form.

“I’m proud to be part of a company that is such an integral part of its communities and of Northwest Indiana.” said Milla, Store Director. “The council is responsible for initiatives to help improve diversity and inclusion at all of our locations. As part of the committee, myself and another member were tasked with visiting multiple stores and interviewing associates from different backgrounds about their thoughts on barriers to diversity and inclusion within the company.”

Milla took those individuals observations and concerns to Jeff Strack, President & CEO, and is working to develop further initiatives to break down barriers.

“As a woman in a leadership role, I feel it’s important to do more than look out for just my own career,” she said. “I want to help support and speak out for other women who might not have the opportunity or confidence to do so. ‘A strong woman stands up for herself. A stronger woman stands up for everyone else.’”

For her part, Wassong strives to serve as a mentor to other women at Strack & Van Til, and heads a group that organizes events for women leaders within the company.

“We’ve had meetings where we scheduled different speakers and training seminars,” Wassong said. “These women also contributed their time to participate in the Women’s Build at Habitat for Humanity of Northwest Indiana for the last few years.”

According to Milla, women make up the majority of the workforce and shoppers at Strack & Van Til. Her mission is to make sure those women have a chance to grow and make their mark on the company.

To learn more about Strack & Van Til, visit strackandvantil.com.