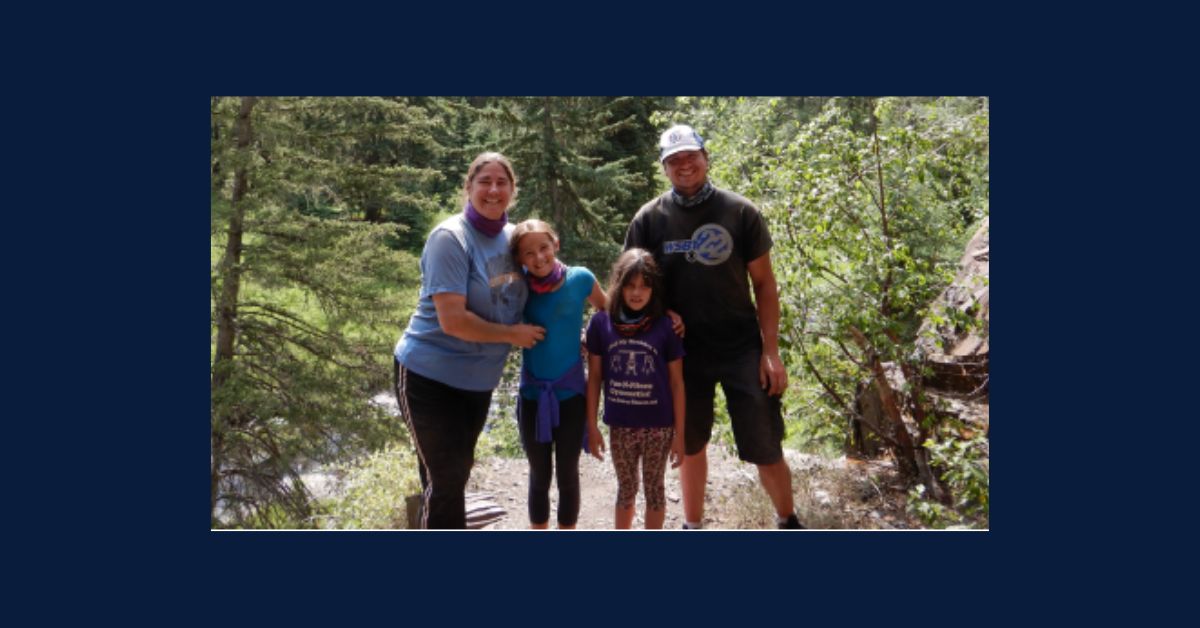 Shortly after Tom VanNevel, former Communications Technology Specialist, departed The Center at Donaldson for his new position as Public Relations Manager for Saint Joseph Health Systems (SJHS) in January 2020, the world underwent seismic shifts on a multitude of levels.

For five years, Tom ministered at The Centeras the first Technology Specialist on the Communications and Marketing team. His unflappable, humor-infused personality made the learning curve a smooth one and him a joy to work with. And boy did he love those desserts at lunch! His voracious appetite for sweets even earned him the moniker Two Dessert Tom, TDT for short.

In February 2020, Tom began his new job as the SJHS Public Relations Manager, where he manages social media, serves as a liaison between journalists and SJHS professionals, and assists with communications and marketing.

About a month later, the COVID-19 pandemic upended healthcare and life for everyone. “The biggest challenge for me and everyone in healthcare has been COVID-19,” Tom said. “The pandemic has changed so much globally. To say I learned a lot, very quickly and early on in my role would be an understatement. Over time that focus has shifted to a ‘new normal.’”
While others have been able to occasionally put the pandemic and its myriad disruptions out of their minds, that’s not a luxury afforded to those ministering in healthcare.

“Keeping our colleagues, patients, and the public informed about changes and educated on what to do became my focus,” Tom stated. It still is, as his former team members ascertained when he recently visited The Center. Last summer, Tom, his wife Miranda and their daughters Allie and Olivia, who enjoy camping and the outdoors, took a two-week trip to Glacier National Park with stops in Iowa, South Dakota, and Minnesota.

“We drove 5,000 miles in two weeks. It was one of the most amazing trips I have ever taken. The scenery and wildlife were almost unbelievable. We saw big horn sheep and grizzlies, went hiking, biking, and white-water rafting.” Along the way, the VanNevels created life-long memories together.

On deck for the family this summer is a camping expedition to Niagara Falls. As if a life in healthcare didn’t keep him hopping, Tom and Mirada are also busy with their girls’ activities. Many TCAD co-workers remember Allie’s love of theater and her beautiful singing voice. Sisters, residents, and co-workers ventured Four Winds Field in 2018 to hear young Allie sing the National Anthem at a South Bend Cubs game. She’s since gone on to star in the Theater production of Matilda and still sings with the voice of an angel.

Younger sister Olivia, who’s her dad’s mini me, is a budding equestrian who’s won numerous awards at shows with her horse, Mabel. She’ll participate in equestrian events this summer at the St. Joseph County 4H Fair. While he most definitely doesn’t miss the drive from South Bend to Donaldson, especially in winter, Tom misses much about his time here.

“If I had to pick one thing I miss the most it would be the people. I miss the Sisters and those who serve in their ministries. While working there I felt more directly connected to those we served,” he said.

Even two years after his departure, Tom’s still feels a connection to the Sisters and co-workers. “Saint Joseph Hospital was founded in part by the Poor Handmaids. Their fingerprints are all over the history and mission of SJHS. Even if there was not the continued presence at my work I think once you have experienced the charism of the Poor Handmaids it continues to impact your life from how you view our shared home (Earth) to how you treat those different from yourself.”