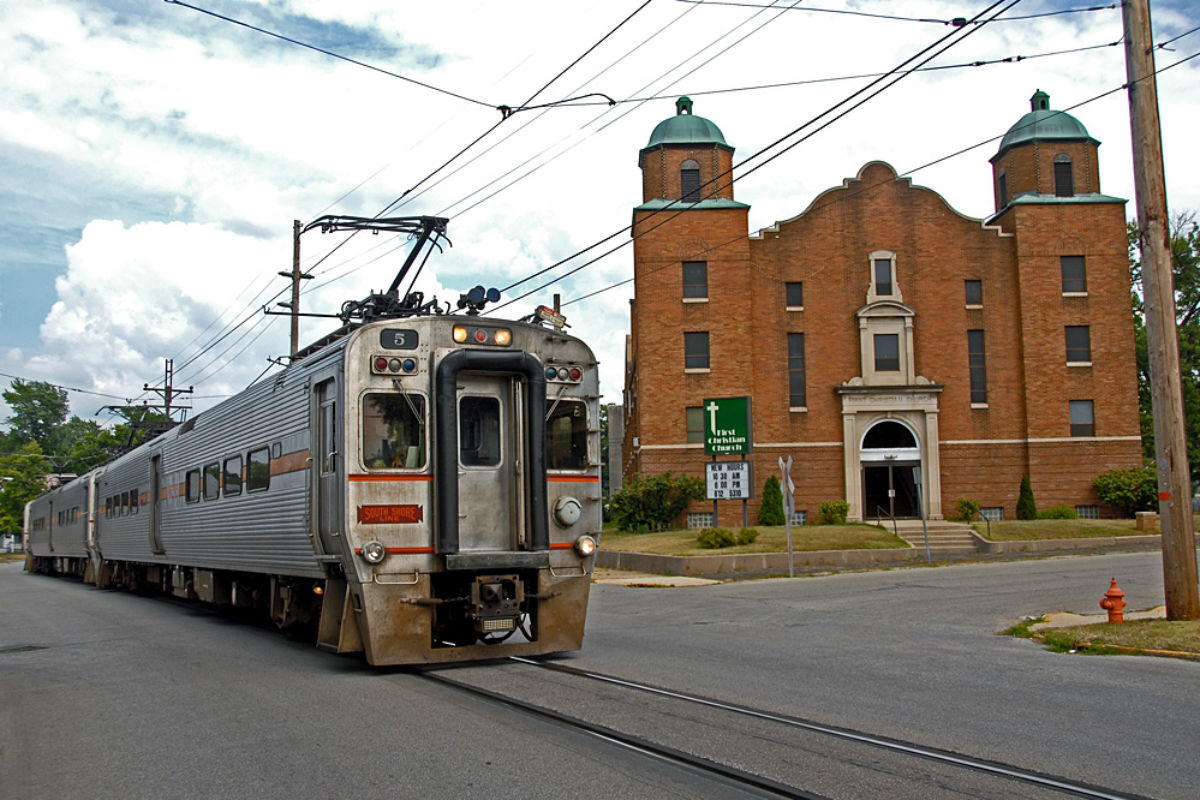 The Northern Indiana Commuter Transportation District (NICTD) has received a favorable rating of Medium High for its West Lake Corridor Project. The rating was released today as part of the U.S. Department of Transportation’s Annual Report. To advance to receive funding in the Federal Transit Administration’s (FTA’s) Capital Investment Grant Program a project must receive a rating of Medium, or higher.

NICTD is leading the effort with its funding partners from the Northwest Indiana Regional Development Authority (RDA) and the Indiana Finance Authority (IFA).

Over the next year, NICTD will select a firm to design the project, commence real estate acquisition and utility relocation, and complete all necessary actions to receive funding from the FTA. NICTD anticipates awarding a construction contract in the spring of 2020, with the start of construction later that year.

“This is an exciting moment in time for the West Lake Corridor Project,” said Michael Noland, NICTD President. “Achieving an eligible rating is an important milestone, and it reflects the hard work put in by the NICTD, RDA, and IFA teams, as well as our congressional delegation in Washington, our local elected officials, and many stakeholders,” he added.

For more information on the West Lake Corridor Project, please go to www.nictdwestlake.com.