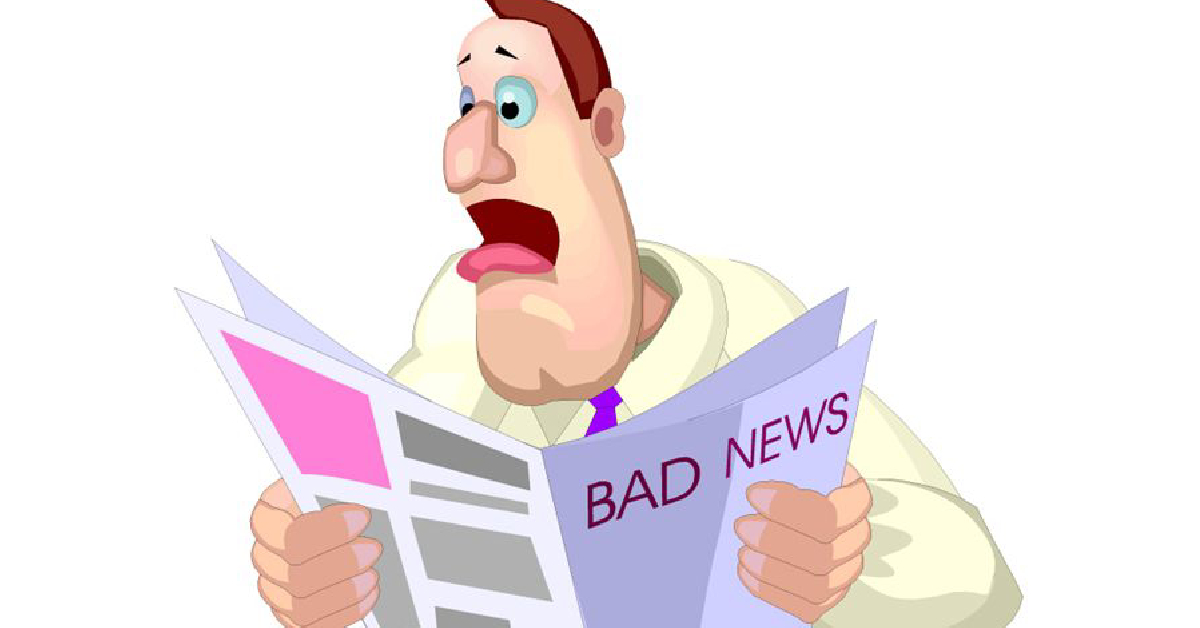 One morning around 9 a.m., back in 2010, I had three interactions with people, and each of them in their unique way called to mind the principle philosophy of our mission. We stress our core principles of “Local” and “Good” in a blatant, deliberate way through our sites, our newsletters, our social media networks, the shirts on our back, and everywhere else we can use to convey who and what we are. GreatNews.Life.

What I want to make super clear is what we are not, because I think it defines us as much as what we are.

We are all about the communities of Lake, La Porte, Porter, and La Porte counties, and we only publish good news.

We are not an investigative news organization. We don’t cover politics, crime, strife, conflict, controversial things, investigations, crashes, or anything else that could be remotely construed by our own gut hunch as bad news or negative. If you want to learn about what’s transpiring in the Washington, there’s 24-hour-a-day news online, on TV, the radio, and in the newspaper.

If you want to hear about political corruption, complain about the roundabout, or voice your frustration with what’s being done to improve government on a local, regional, or national level, once again there are countless providers of every political persuasion to analyze the ins-and-outs and trials and tribulations of government. We don’t begin to think we have anything to share nor - with how negative politics can get at times - much to cover in that arena. We'll tell stories of nice people doing good things in government. Plenty of people already are covering the dark side.

We don’t publish anything negative, no matter who it’s about. You would think “Man, in your day-to-day life there must be a bunch of people who get on your nerves, or people you think that are just full of crap, or a company that treats you poorly when you go in, or a person that rubs you the wrong way, or a policy, decision, law, rule, or an entity of any kind whatsoever that irritates the snot out of you.”

I’m a pretty demanding person and I run very impatiently but “me” is different than Valpo.Life, Portage,Life, LaPorteCounty.Life, and NWI.Life. As much as some may think, they’re not actually physically intertwined.

Our websites and social networks have two premises. We don’t even have it written down on a piece of paper or put up on the wall, because it’s that easily understood as a mission statement:

That doesn’t mean we can’t write a nice story about someone working through struggle and those around them who are helping. It just means that we’re not going to write a story, for example, about the crash that injured someone. We’re going to write about the people helping the injured person heal.

It doesn’t mean we’re going to write a positive, glowing review of a business in town that’s a dump. It just means we’re not going to say anything about them at all.

Many of you believe, as many of our mothers did, “If you can’t say something nice, don’t say anything at all.” That could be our mission statement, loud and clear.

We don’t criticize our communities and cities. Are they perfect? Are all of our citizens wonderfully nice? Absolutely not. But I really like living here. The people I work with really like living here, and I tend to like interacting with people who like the world around them, so those are the people and stories that we like to feature.

We don’t intend to be everyone’s news source. You can look at us a little bit like a community newspaper, but one from 20 or 30 years ago before many went with the "if it bleeds, it leads" mentality. You can look at us a little bit like an online magazine, but instead of being one focused on a bunch of stuffy business people congratulating each other, we’re focused on moms and dads, kids who play softball, people who volunteer for a community organization, coaches who really try to lead their kids, and the guy down the street who helps the old lady mow her yard. You have an abundance of sources from which to consume information. There must be a dozen sites online where you could voice your concern about the service you received at a local restaurant. We’re just not one of them.

Locally you can find 20 sites online, a handful of local papers, at least six TV news stations, and probably a dozen radio stations that publish information on some calamity to hit Chicago, or a crash that happened on I-65, or an investigation into impropriety by a government or school or church, and there are tons of places where you can go to just complain. I like to bitch and moan as much as anyone else sometimes, don't get me wrong. But I don’t care to cover, publish, give visibility to, promote, expose, or create a conduit for any complaining, anything critical, anything controversial, or anything that doesn’t fit with what my mama said: "If you don’t have anything nice to say, don’t say anything at all."

We apply our philosophy everywhere on the sites. All of our articles, site comments, social media posts, or anywhere else where we publish positive content. Negative stuff isn't interpreted. It is just deleted.

In closing, we realize that this limits our potential audience. We realize that negative news, consumer complaint columns, websites, social media, email, and all other forms of communication buzz every day with scandals, accusations, critiques, off-color jokes, rushes to judgement, whining, and countless other threads that may or may not all be valid, true, and totally understandable.

Our little corner of the world is just not the place for that and we’re super comfortable with it, regardless of any limiting ramifications. We are GreatNews.Life – encompassing Valpo.Life, Portage.Life, LaPorteCounty.Life, and NWI.Life. And we are right where you need to be when you want to consume news that lifts you up. motivates you, inspires you, makes you feel good, and reflects all things great about your community.