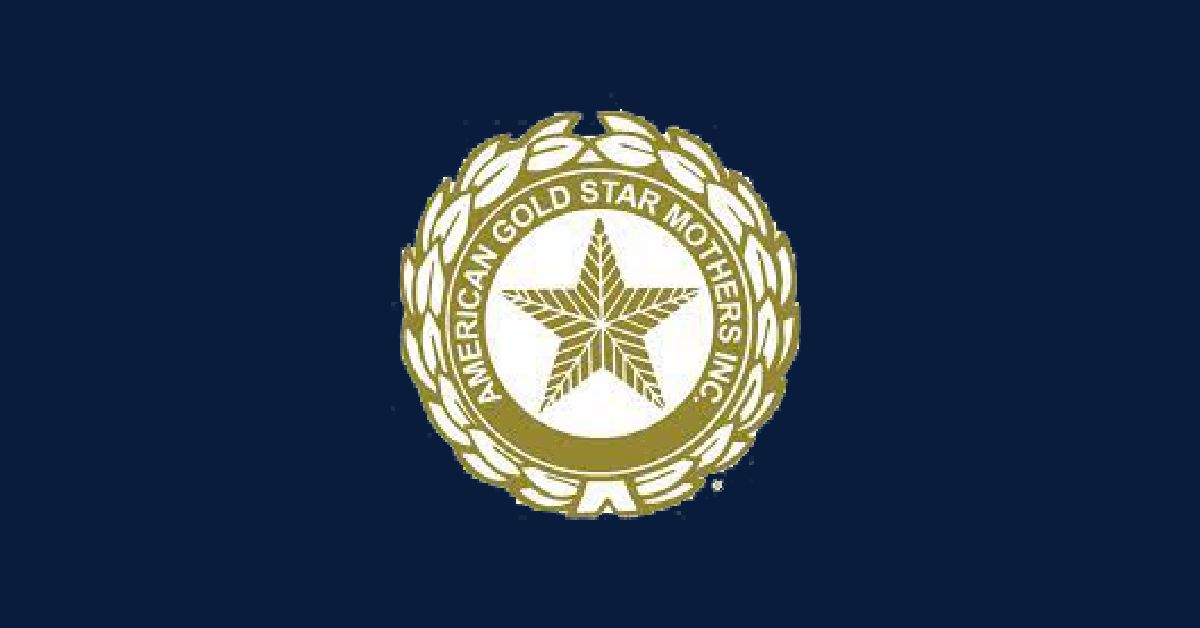 Our annual Veterans Tribute Ceremony will take place on Tuesday, October 11 at the Captain Robert J. Hiler Jr. Veterans Memorial located at Center for Hospice Care’s Mishawaka Campus. This event is a time to dedicate memorial items donated during the year, including bricks and wall plaques.

This year’s speaker will be Gold Star Mom Shelly Tropp, an Army veteran. Shelly served from 1989 – 1993, spending time in Korea during Desert Storm. She was a member of the 188th MP (military police) Co., which received the JP Holland Award, recognition for Excellence in 1992. Her son, Specialist Cody James Sisk, followed in her footsteps and joined the Army. He served a tour of duty in Kuwait, was preparing for a station in Germany, and had completed the first steps in the Army’s pilot training program. On July 25, 2015 Spc. Sisk committed suicide. In his name, Shelly soldiers on, aiding countless military charities and families, helping put on a veteran suicide awareness walk, and getting service dogs to veterans.