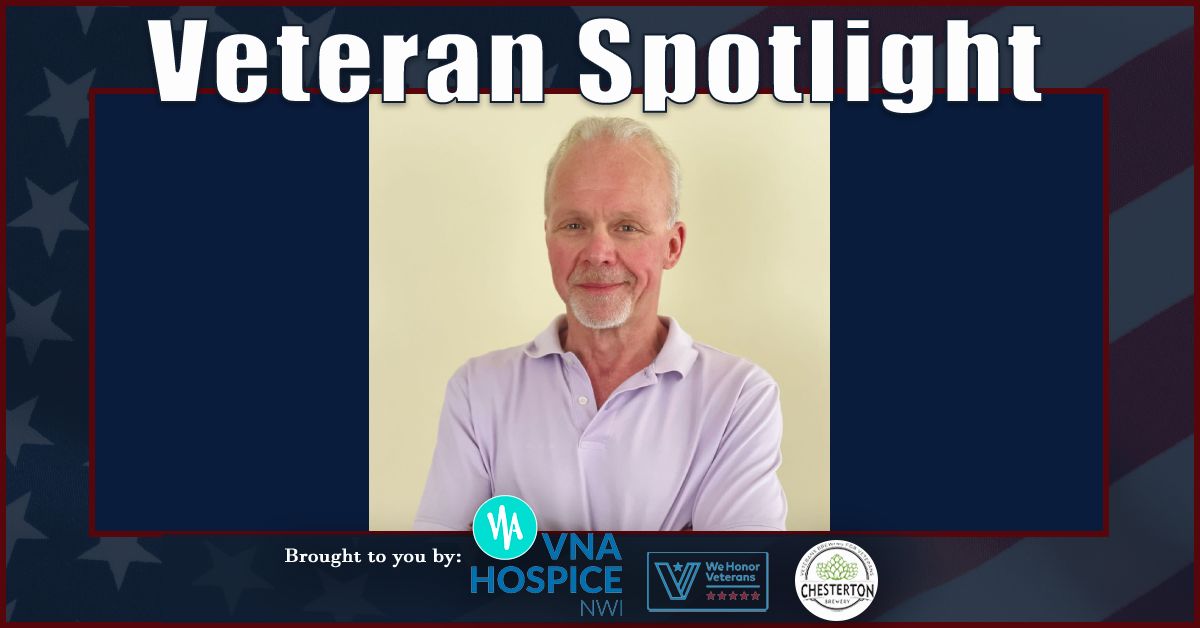 Dennis Van Waardenburg has always been a go-getter. Graduating six months early from Crown Point High School, Van Waardenburg went straight into the Air Force. Stationed in Albuquerque, New Mexico, Van Waardenburg was an airframe repair specialist who did structural repairs on airplanes and helicopters assigned to his air rescue base.

“I wanted to get out of Northwest Indiana and see the world,” said Van Waardenburg.

And see the world he did. He got a job with McDonnell Douglas working with plane incidents, which took him to many different parts of the world. After that, he worked with Boeing in Seattle. However, Van Waardenburg thought it was time to come home for a bit and worked in telecommunications, doing quality and safety management.

“I’ve had a lot of jobs, not because I’m a nut, but because the show must go on. You have to keep going. I had a family to provide for and failure was not an option,” said Van Waardenburg.

In 2016, Van Waardenburg was contracted by an oil and gas manufacturer to be a safety manager. While working in Atlanta, Van Waardenburg found out about his dying father and had to return home. His father passed away from mesothelioma that year.

“It was a terrible experience, but very eye-opening. When I went through it, I had no idea what to do. The whole process of someone dying is something you can only learn by experience,” said Van Waardenburg.

Nonetheless, Van Waardenburg still kept pushing on, yet used this momentum to help those in need. Van Waardenburg wanted to provide care to the elderly and specifically wanted to do homecare. After years of planning, he started his independent homecare provider, At Home By Choice Home Care LLC.

“In my case, we thought it was best to do it independently, but it was quite the undertaking. There was lots to do. Nothing is there until you put it there,” said Van Waardenburg.

At Home By Choice is a home care provider with a variety of advanced-need homecare specialization programs. It has fall risk care, a Parkinson's program, Alzheimer's and dementia programs, a chronic obstructive pulmonary disease (COPD) program, and much more. Van Waardenburg ensures that those being cared for get the best care possible. Caretakers at At Home By Choice take extensive programs to work in these special programs along with the initial training that they provide.

“I know that being home can be a big part of quality and quantity of life. We want you to enjoy the rest of your life, not endure it,” said Van Waardenburg.

For more information about services provided by At Home By Choice Home Care LLC, visit athomebychoice.net.