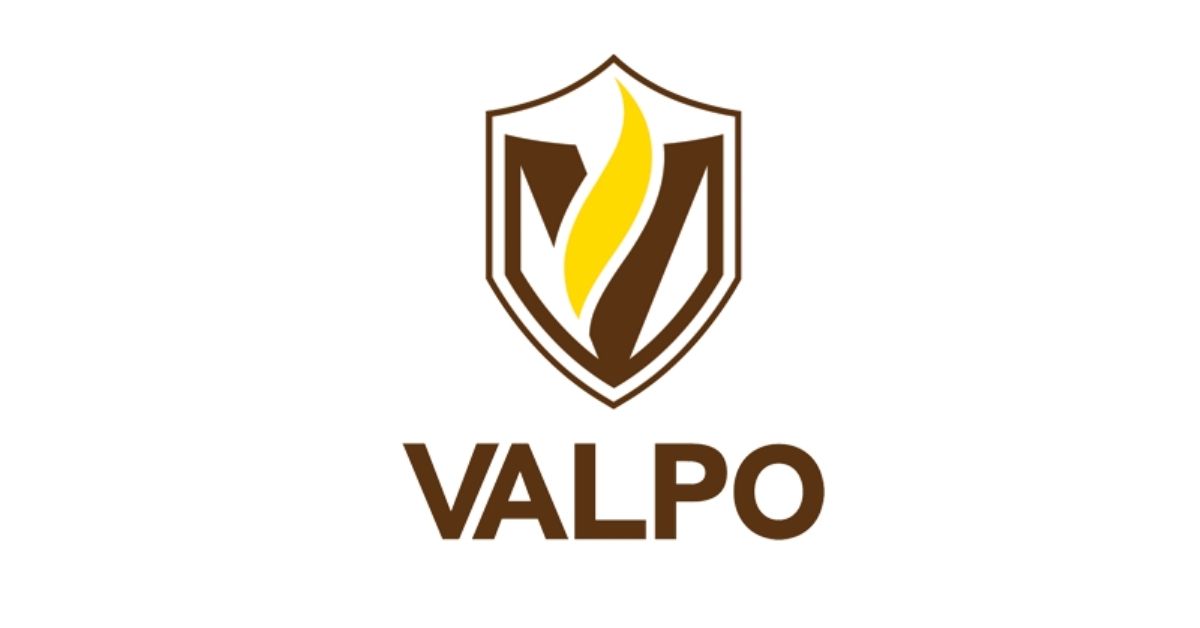 Following exhibition matches Aug. 7 at Western Michigan and Aug. 12 at home versus Toledo, the Beacons will kick off the regular season Aug. 18 at Eastern Illinois. The home campaign begins three days later, on Sunday afternoon, Aug. 21 on Brown Field versus Youngstown State.

A trip to the Centennial State is next on the docket. Valpo will face off with Pac-12 foe Colorado, which finished last season with an RPI of 54, Aug. 26 before taking on reigning Big Sky regular season champion Northern Colorado Aug. 28.

The Beacons return home to play Chicago State Sept. 2 and travel to Muncie two days later to face Ball State. The non-conference schedule wraps up with a pair of fixtures on Brown Field, as Valpo hosts Purdue Fort Wayne Sept. 9 and Bowling Green Sept. 11. The match against the Falcons, who claimed MAC regular season and tournament titles last season and advanced to the NCAA Tournament, will serve as Senior Day for the program.

The home conference slate opens Sept. 22 with a visit from MVC newcomer UIC. The Beacons will also host Drake (Sept. 25), Evansville (Oct. 9) and Southern Illinois (Oct. 20) on Brown Field, and will wrap up the regular season at home Oct. 23 versus Indiana State.

The 2022 MVC Championship begins Oct. 27 and runs through Nov. 6. The top eight teams in the conference standings will vie for the tournament title and the corresponding berth in the NCAA Tournament.