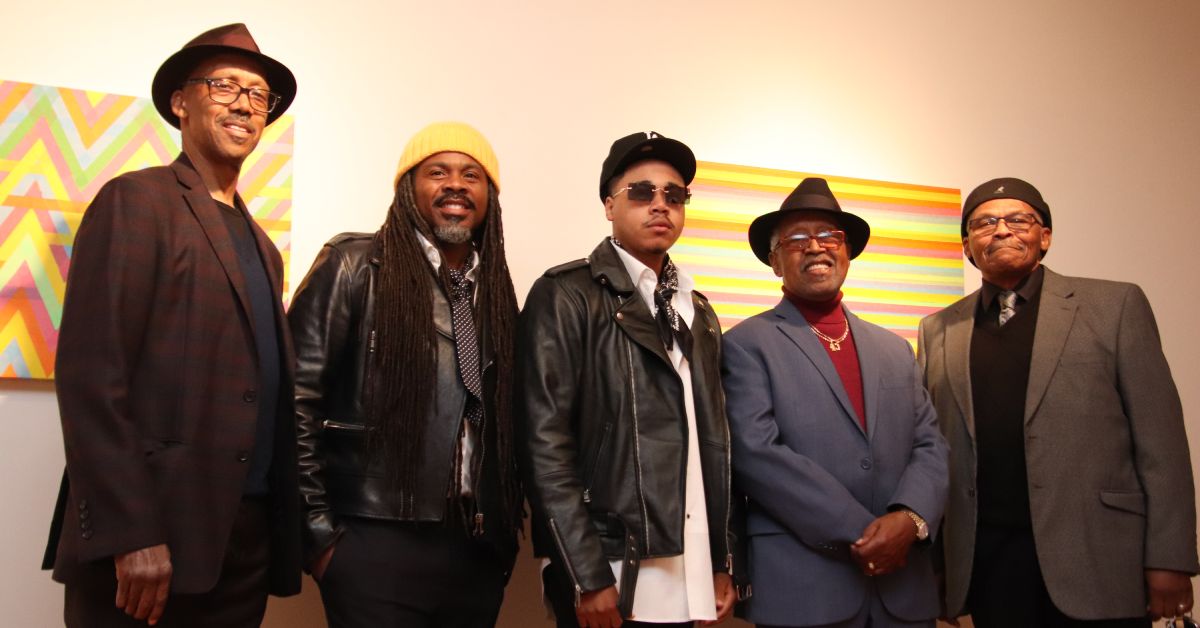 The three-day event kicked off on Friday, October 7, and continues through Sunday, October 9. Live music, tasty bites, and a red carpet experience are just a few of the many things that are offered at the GIBFF.

Karen Toering, founder and director of the Gary International Black Film Festival, has a love for her community and a passion for bringing people together through watching movies, which is how the GIBFF came to be.

“I started doing this because I like watching movies with my friends,” Toering said. “Everywhere I look, I see a reason for doing this; For the elders that come every year and see each other, this is the thing that they do.”

Toering impacts her community by giving the people of Northwest Indiana a taste of cultural films to inspire others.

“Ever since we started, we wanted to bring something cultural to the community that people can be proud of,” Toering said. “We have about 50 films from storytellers around the world, and I just want people to see themselves in those stories.”

Toering’s hopes for the future of the GIBFF are that it will continue going strong.

“I hope there is another generation of folks that want to keep this going in the future,” Toering said. “Everybody puts their hands and hearts into their work here, and we are grateful for that.”

A portion of the ticket sales is used to support the Urban League Young Professionals, an organization that helps young professionals develop the skills necessary for leadership roles.

Jeremiah King, president of the Urban League Young Professionals of Northwest Indiana, expressed his excitement to be part of the event and to see his community come together.

King hopes to encourage and promote future generations to make a difference in the community.

“Senator Melton is one of the senators I look up to and learn a lot from consistently,” King said. “He’s a person that works to better the community and, I see the work, and that is my inspiration.”

The GIBFF’s featured film for opening night was “Playing Through”, which is a powerful story about a Gary, Indiana native named Ann Gregory.

Ludeen Kilgore, the managing producer for the Gary International Black Film Festival, noted that this film pays tribute to Ann Gregory and highlights her journey to becoming the first African-American golfer to play at Gleason Park Golf Course.

“Miss Ann Gregory was a professional USGA golfer who moved up here from Mississippi,” Kilgore said. “We have a sense of pride that one of Gary’s own did so much in the community.”

Kilgore hopes that upon seeing this film, more African-American youth will consider taking up golf.

“When people think of sports, they think of football and basketball,” Kilgore said. “Golf is one of the ways people can fulfill a higher education.”

The GIBFF has brought people of all ages together to celebrate a huge part of the community’s history. The event will continue throughout the weekend. Be sure to stop by and enjoy one of the finest film festivals in Northwest Indiana. 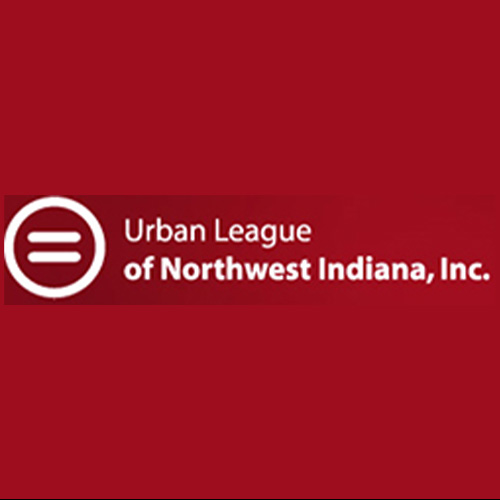