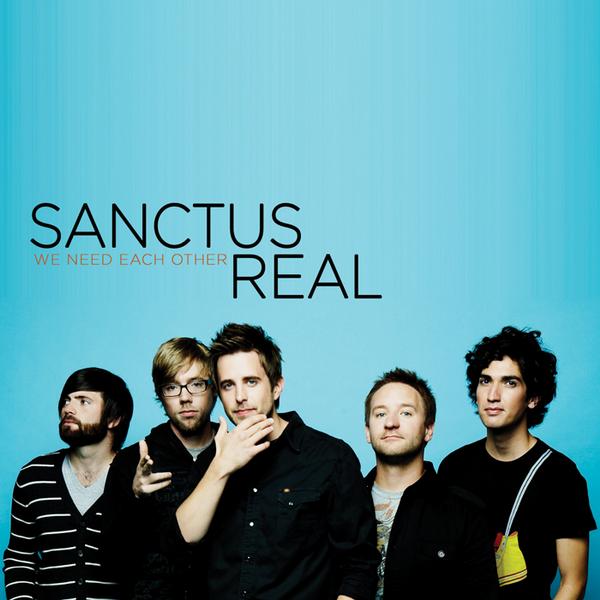 Order tickets online through Ticket TA DA! – www.TADA.me/al. Tickets can also be purchased at Regional Federal Credit Union (Boilermaker Ct, behind Menards, Valpo and US 6 in SouthHaven) and Not So Random Actz, 119 Broadway, Chesterton.

Sanctus Real is currently enjoying a Billboard Christian Top 5 hit with “Forgiven” from Pieces of a Real Heart. The rockers have topped the Christian charts multiple times with favorites “The Fight Song,” “I’m Not Alright,” “Don’t Give Up,” “We Need Each Other,“ and “Whatever You’re Doing (Something Heavenly)”. The Ohio-based group continues to spawn hits across genres of rock and deeply-touching lyrical ballads. 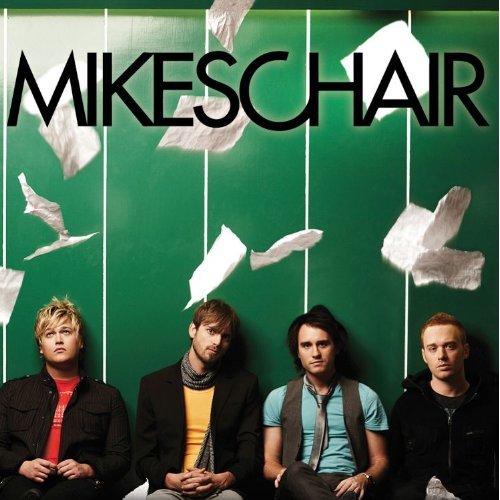 Mikeschair landed “Let the Waters Rise” on Billboard’s Top 10 for the second time. Their self-titled album, MIKESCHAIR continues to garner new fans and radio airplay for a group of guys that came together jamming in a dorm room in Nashville. In case you’re wondering, there really is a chair and it really does have lead singer, Mike Grayson’s name on it.

David Nasser was only 9 years old when he escaped the bitter Iranian revolution with his family to begin a new life in the U.S. In the years that followed, David felt isolated and sought acceptance from his peers. Finally, at the age of 18, Nasser found true acceptance, salvation, and purpose in a deep personal relationship with Jesus Christ. Today, as one of the nation's leading speakers, David Nasser is blessed with the talent to reach America's high tech, attention-lacking Generation Next culture. 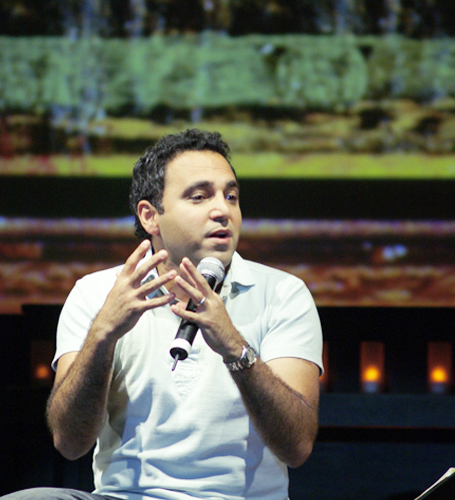 Involved in revivals, citywide rallies, camps, and school assemblies; he speaks to over 700,000 people each year.

This stop of the United Tour 2010 is promoted by (tbd) Ltd. Additional information about the show can be found at www.tbdltd.com. Plus you can get the latest information by following on Twitter @tbdltd.