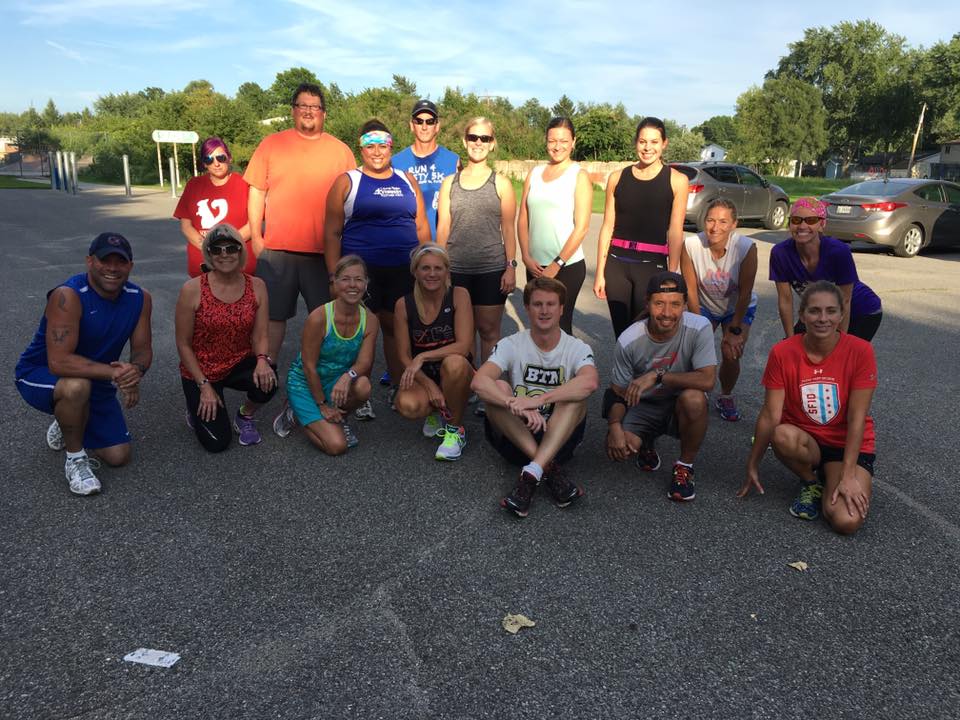 In my 32 years of life, I don’t think I have ever truly appreciated the power of people having your back as much as I have these past few weeks.

Before my second visit to run club today I was filled with the similar trepidation I had last week, but I had a secret weapon this time. My girlfriend had informed me this weekend she was going to start her journey to better health, and there was no way we were going to miss tonight. None of you have probably met my girlfriend, Jessica, but rest assured that the statement clearly eliminates any decision as to whether or not I was going to make it tonight.

But there were other issues at play tonight, ones beyond my own head. This weekend, I had come down with some tooth pain that had caused me to start some antibiotics and spend my entire Sunday in bed. It sucked, quite honestly, to have all this momentum heading into week 2 only to have it come to a sudden halt and be a game time decision for Tuesday, but as the hour drew nearer to time for the run club tonight, I didn’t think about whether I was going or not; I grabbed my running gear and headed out the door.

And this is where the whole power of the team aspect came into play. When I arrived, I was met by a whole bunch of familiar faces who were genuinely interested in how I was progressing, and truly happy for my girlfriend starting out on her own adventure as well. It motivated me, no matter what I was feeling, to get out on the trail and run.

I ended up with my best run yet, almost two miles, with more running than I have ever done in years. My girlfriend and I got back to the parking lot where runners had finished long before us and gone much further than we had tonight…

Still, all we heard was “great job,” and “you guys did awesome.”

I don’t know if these people know, probably not because I haven’t expressed it yet in the lot where we meet, but that kind of motivation means so much to me. It makes me feel like I accomplished something even when it seemed like I didn’t because I didn’t go nearly as far as anyone else out there.

Next week, I’ll be out there again, with Tom and all my new friends, ready to run for myself, and for my new team that has my back.