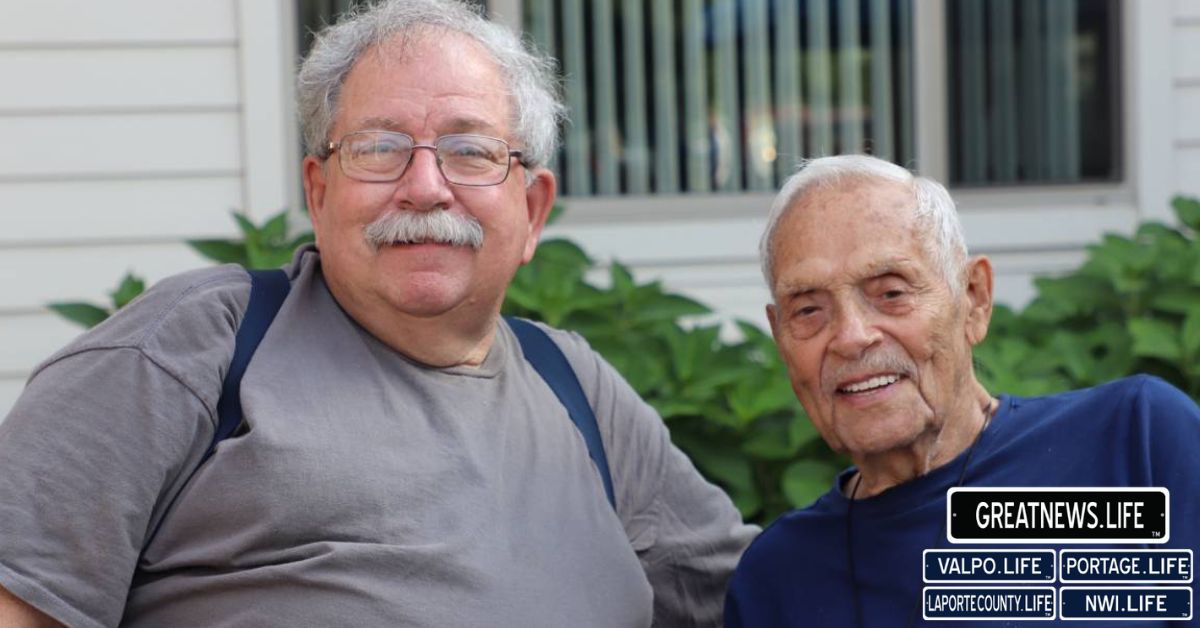 This event has been going on for seven years and is very important to the Portage community.

“This event is a fundraiser for the Portage Chamber of Commerce and then they give back to the Alzheimer's and dementia Services of Northern Indiana, which is extremely a big passion of ours as well as the members of the team that puts this on every year,” said Senior Lifestyle Counselor at Rittenhouse Village Danielle Balek.

Rittenhouse Village at Portage wants to make this event easily accessible to the people living there and the easiest way to do that is to put the car show right in front of the building. That way folks can walk down from their rooms and check out the cool cars.

“It's a wonderful event for the residents that are here. They get to come out and have a great car show to look at. They don't have to walk very far or go anywhere else for the show. They just come down from the room and it's right there in the parking lot,” said Nancy Simpson, the Executive Director at Portage Chamber of Commerce.

It takes a lot to get a car to look as nice as these. No matter how old or new the car is, it takes a lot of sweat and hard work to make it look good. Bob Jones has been working on his cars for many years. When his daughter was little they would work on the same truck that Jones had at the car show today. Jones searched high and low for this rusted truck in an old barn many years ago and after working on this truck for years with his daughter he can show it off for everyone to see at the Rittenhouse Village at Portage car show.

Many people in the community come to this event to show off their cars and win the prizes that Rittenhouse Village at Portage has set up for them. There are multiple ways to win prizes at the car show, one way is through the people who vote on the cars. There are three Trophies you can win from these votes; A People's Choice, a residence choice, and Castle Subaru (who is also another sponsor of this event).

“This event means giving back to the community. This is a family fun night for the residents here at Rittenhouse Village at Portage but it's also a fundraiser to help those who have Alzheimer's and dementia. It's a great time for a good cause,” said Dwight Stowers, chamber member of the Portage Chamber of Commerce.

To learn more about Rittenhouse Village at Portage and to schedule a tour of their facilities, visit https://www.rittenhousevillages.com/rittenhouse-village-at-portage/.