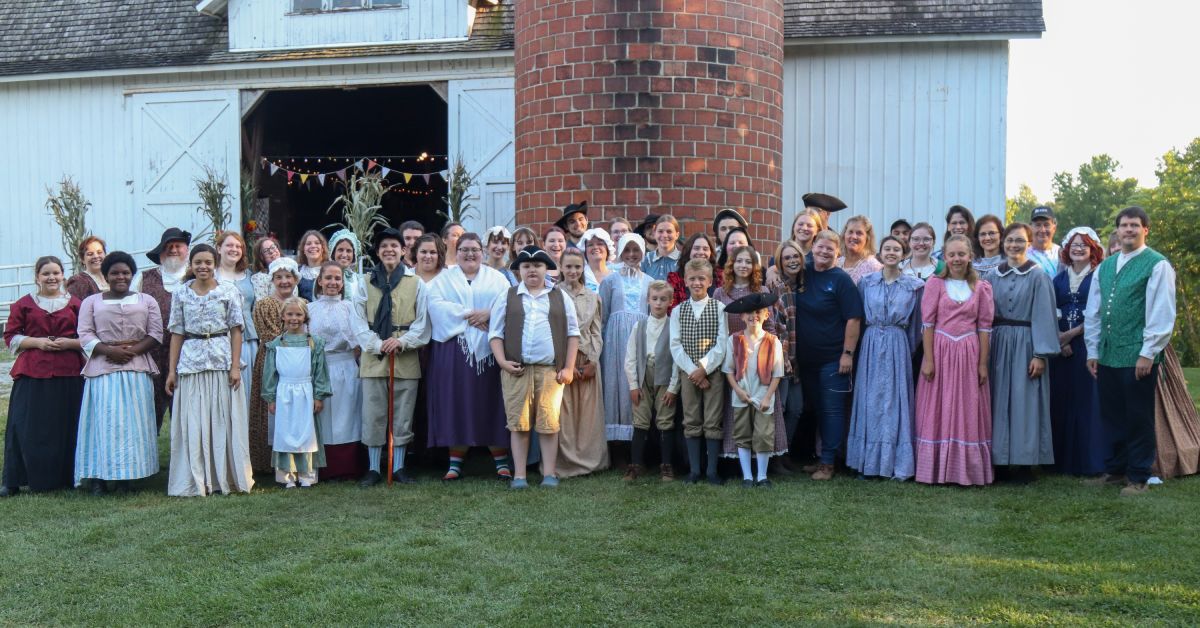 A beloved fall tradition is back as “The Legend of Sleepy Hollow” comes alive for its 24th year at Buckley Homestead County Park. Attendees can expect to be fully immersed in the world of this classic tale as they experience a variety of interactive stations around the park that tell the story of Ichabod Crane and the Headless Horseman as if they were living through the story in real-time.

Cindy Horgash was inspired to bring this spooky tale to Buckley after volunteering at a girl’s scout event at the park back in 1997. With its rustic, small-town charm full of old barns, campfires, acres of woods, and more, she thought it was more than fitting to bring the story to life right there at Buckley.

“I did the event for scouting where I had something in the barn, like a barn dance and music. and then I had a campfire in one area, and different areas for the scouts going from one spot to the other,” she said.

“I had said to the staff here at Buckley, ‘this is a perfect spot for Sleepy Hollow.’ Then they're like ‘well what's that?’ So I told them a little bit of the story about the Headless Horseman and Sleepy Hollow, and that was it.”

Horgash described the setup as perfect and was bursting with excitement to realize the site had everything needed to tell the story in its entirety.

The main barn she noted was perfect for the Fall Frolic. There was a graveyard, the cabin that’s used as Van Ripper’s cabin, and what really brought it together for her was the park’s bridge, where a live horse now clamps across every performance for the grand entrance of the Headless Horseman.

“It was all just playing out in and, boy, it just went so well and everybody was excited about it, and it just grew. It grew to this,” Horgash said.

The idea was first mentioned in October, and by that following January, it was all anyone could talk about. After that, Horgash began to write the script, and from there “Sleepy Hollow” found its new home in Lowell, Indiana.

At its start, though, it was first thought of to be just a one-time event. After seeing how much everyone enjoyed the production; however, it didn’t take long to realize that this could easily become a seasonal favorite for years to come. With the help of Lake County Parks, this quickly turned into a yearly event for everyone of all ages to enjoy.

“It was left up to Lake County Parks to make it an annual thing. I guess everything is a first try, and then you see how it goes, and it was so well received. This is a great participatory program. People get to hear the story and be part of this story. We're looking for Ichabod; we want to hear more. It's just so much fun,” Horgash said.

Years later, the production also remains true to its original script, with small adjustments here and there, such as extra decorations or sound effects to help add to the experience each time.

“You're walking through the whole story and hearing it as your goal. So instead of throwing in silly scares and monsters coming out and stuff we've added a few things like the scarecrows down the lane,” Horgash said.

While the community interest prompted “Sleepy Hollow’s” return, the production wouldn’t be where it is today without the help of its numerous volunteers. This year, around 50 people dedicated their time to help out.

Everyone from the actors and actresses to the tour guides, and the behind-the-scenes crew are all volunteers; many of which return to participate time and time again because of how much they enjoy being a part of the “Sleepy Hollow” team.

“It's like a big family getting back together. It's a big reunion every year,” Horgash said.

The volunteers who bring this story to life are, in turn, her favorite part of the show each year.

“That's my favorite part - just telling Washington Irving’s story. He'd be so excited right now. Maybe he's paying attention, but what a wonderful way to celebrate his story. I just love that we can take an author's story and bring it to life and we're all in it hundreds and hundreds of years later.

That's the best part - and then of course dressing,” Horgash said.

The remaining performances of “The Legend of Sleepy Hollow” at Buckley Homestead Community Park will run on September 10, September 17, and September 18 to those who bought tickets in advance. While the event is now sold out, those who still wish to participate in the fall festivities at the park are still in luck. Its Fall Festival will be held on October 9 and 10, and more information can be found at the link here. 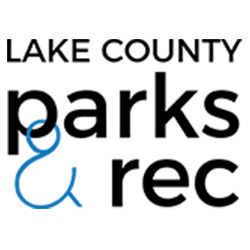