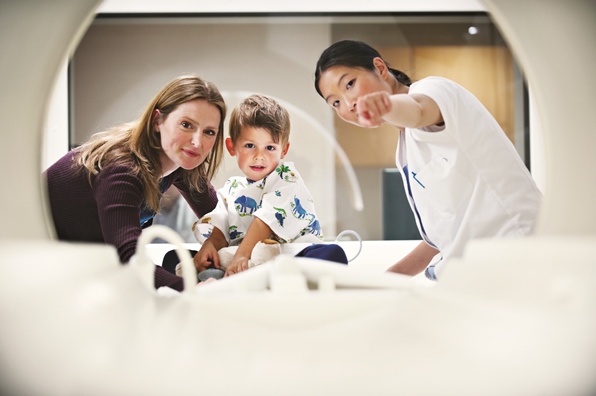 Always athletic, Claire Winter of Portage had experienced her share of injuries. But when the doctor ordered an MRI scan to confirm his suspicion that she had a torn meniscus in her left knee, Claire was panic struck. Her fear of confined spaces had Claire begging her doctor for an alternative diagnostic test.

Claire's doctor explained that unlike x-rays, which only show bone, an MRI shows all tissues within the body including bone, muscle, cartilage and fatty tissue. He also referred her to Porter's Valparaiso Medical Center on Roosevelt Road, because that facility has a wide bore scanner, which has a much larger opening and is therefore less confining than a normal scanner.

While still hesitant, Claire scheduled her MRI. "In the end, it was fine," she reported. "I am slightly claustrophobic, but frankly I was pretty calm when I had my MRI. I think it was a combination of the more open machine and the kind technologists at Porter that made me comfortable."

Until recently, people who have claustrophobia or those who are very large either would not or could not be accommodated in a conventional or closed scanner. Initially, open MRI scanners were heralded as the solution for these patients, but image quality suffered.

"The wide bore technology is excellent," shared Radiologist Divyesh Patel, M.D. "Because the magnets used in the wide bore scanners are stronger than those used in an open scanner, the image quality is significantly better." Dr. Patel explained that image quality is crucial to an accurate diagnosis. "It also reduces the chances the patient will have to go through additional testing."

Another difference between wide bore and open MRI scanners is that the wide bore is not open on all sides. "The bore, or hole, in a wide bore scanner is more than two feet in diameter, and it actually has ten more inches of head room than an open MRI," said Dr. Patel.

Dr. Patel added that this new technology allows for faster scans than other systems. "I know for a fact, patients appreciate not having to remain immobile for such long periods. What might typically take 45 minutes to an hour can now be accomplished in 15 to 20 minutes." Because patients spend less time in the scanner, there is less likelihood of them moving around, which would compromise the image quality.

Click here to read more on what to expect during an MRI. 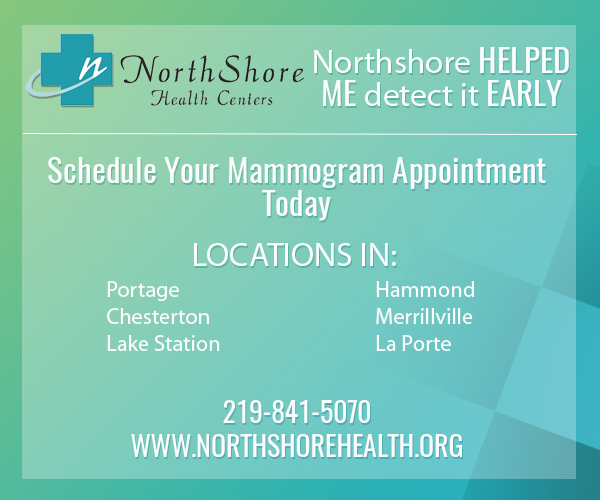