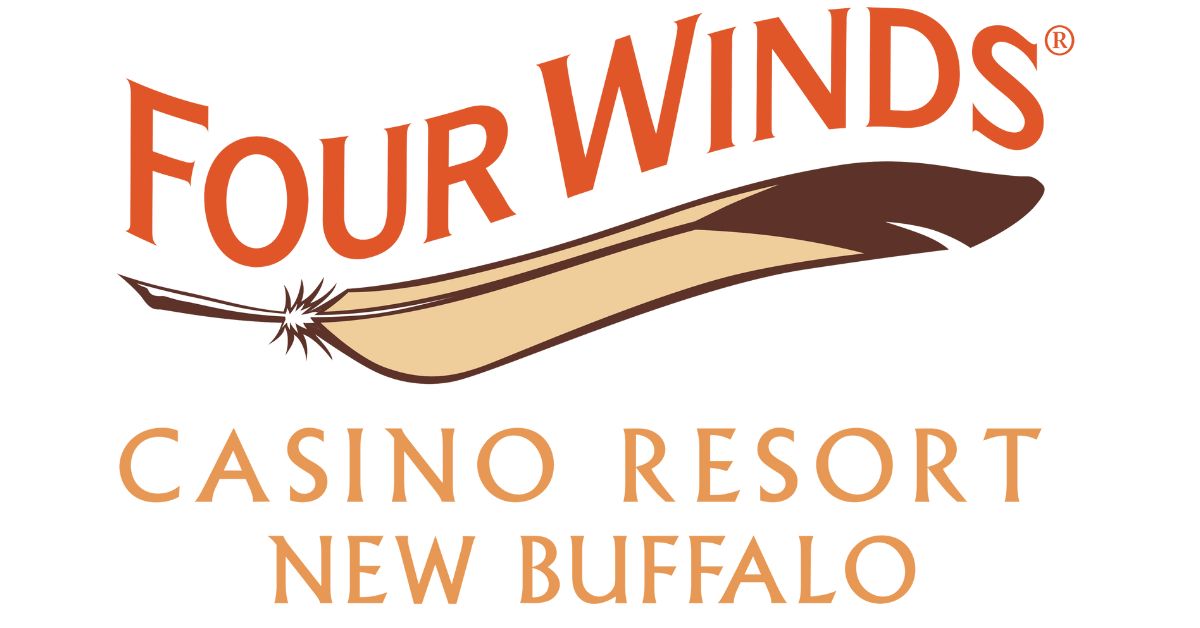 The Pokagon Band of Potawatomi’s Four Winds® Casinos are pleased to announce that The “Happy Together” Tour will stop at Four Winds New Buffalo’s Silver Creek® Event Center on Friday, August 11 at 9 p.m.  Ticket prices for the show start at $60, plus applicable fees, and can be purchased online beginning on Friday, January 13 at 11 a.m. Eastern.  Hotel rooms are available on the night of the concert and can be purchased with event tickets.

2023 will mark the 14th year of the highly successful, hit-filled summer package, The “Happy Together” Tour.  The touring sensation that has crisscrossed the nation delighting audiences for over a decade returns this summer with a show full of chart-topping hits from the ‘60s and ‘70s – an undeniable 61 Billboard Top 40 smashes.  The Tour is once again joined by The Turtles, who also act as musical hosts for the evening.  Along with The Turtles will be Little Anthony, Gary Puckett & The Union Gap, The Vogues, and The Classics IV.

The Turtles are best known for their harmony-heavy California pop sound.  With such hits as “Elenore,” “She’d Rather Be With Me,” “It Ain’t Me Babe,” “You Showed Me,” and the title of the tour, “Happy Together,” the band ruled the airwaves in the late ‘60s.  Ron Dante joins the line-up to delight with his own mega-hits, “Sugar” and “Tracy.”

We are proud to present Little Anthony, who has over 60 years in show business and over 50 million records sold worldwide.  Little Anthony’s voice has not changed a bit and is considered one of the greatest voices of all time!  Little Anthony was inducted into the 2009 class of The Rock & Roll Hall of Fame.  Some of the most iconic songs ever written that Little Anthony performs include: “Goin’ Out of My Head,” “Hurts So Bad,”  “Tears On My Pillow,”  “I’m On The Outside (Looking In),” and “Shimmy, Shimmy, Ko-Ko-Bop.”

We are thrilled to have Gary Puckett & The Union Gap back on The “Happy Together” Tour.  Gary’s trademark voice will be belting out his hits one more time.  Fans will affectionately remember “Young Girl,” “Over You,” “Woman, Woman,” “This Girl Is A Woman Now,” “Lady Willpower,” “Don’t Give In To Him,” and more.

The Vogues are also known for their harmony-driven soaring pop sound.  The Vogues had numerous Top 10 hits with singles such as “Five O’Clock World,” “You’re The One,” “My Special Angel,” and “Turn Around Look At Me,” among others.

The Classics IV, with their southern soft rock sound, are one of the most popular and influential pop groups of the ’60s and ’70s.  They achieved phenomenal success with hits “Spooky,” “Stormy,” “Traces,” and “Everyday With You Girl.”

The tour has played more than 50 plus shows a year and 2023 will be no exception.  More information on the Happy Together Tour is available at https://happytogethertour.com/.

Four Winds New Buffalo’s Silver Creek Event Center is a modern, multi-use facility that is located adjacent to the casino floor, at 11111 Wilson Road.  In addition to hosting concerts, the 17,000-sq. ft. event center is often reconfigured to host large meetings, special events, conferences, and banquets.  Details on concerts and other performances at Silver Creek Event Center are available at https://fourwindscasino.com/newbuffalo/entertainment/event-center.