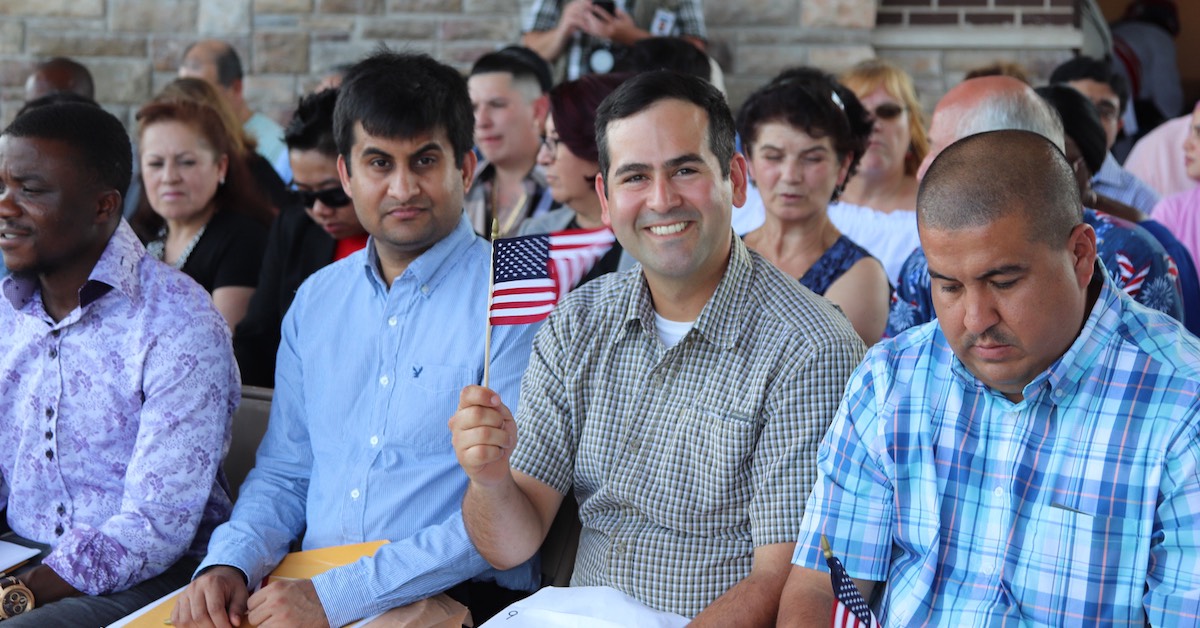 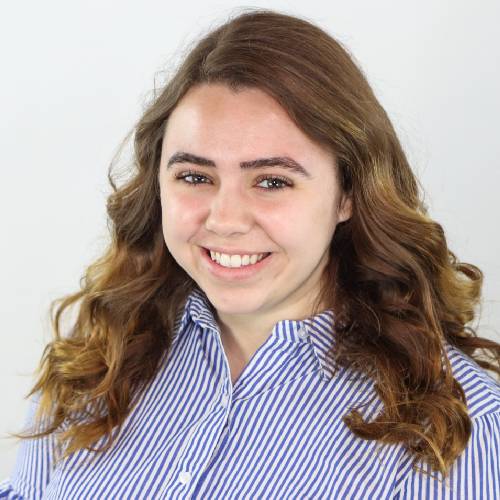 This year’s Fourth of July in Hammond was full of emotion and pride as the City of Hammond welcomed 51 people as naturalized citizens of the United States.

Those 51 people at the Fifth Annual Hammond Fourth of July Naturalization Ceremony were from 27 different countries. The representatives at the ceremony from the City of Hammond, the State of Indiana, and the League of Women Voters were full of joy as they introduced the new American citizens. The naturalization ceremony was sponsored by the League of Women Voters and presided over by Magistrate Judge Andrew P. Rodovich.

Families and friends gathered to celebrate at the ceremony. For many, it was a night of excitement. For some, it was solemn as they soaked in the moment they had spent years waiting for.

“It’s been a long journey. It took me a while to get here but I’m excited about this today,” said Mounir Oumansour, who is now a U.S. citizen.

“The United States of America is a country for everyone, with no one left out. We celebrate our opportunities, our freedom, and our diversity, and welcome everyone who is willing to pledge allegiance to the greatest country in the world,” said City of Hammond Councilperson Janet Venecz.

Jagoda Petroska, one of the U.S. citizens who was part of the naturalization ceremony, said she had been waiting for this moment for 15 years.

“I’m excited to be an American,” Petroska said.

The ceremony included many guest speakers who talked about the importance of welcoming immigrants and refugees into the U.S., and acknowledged the hard work and journeys that the naturalized citizens went through to be where they are today.

“What you have already accomplished by coming to the United States is immeasurable,” said Carolyn Jackson, State Representative of the First District. “The distance you’ve traveled, the obstacles you have overcome, are astounding. And your efforts you’ve made to put down roots here – we welcome you.”

“Some of you came to this country fleeing injustice, bias, and inequality,” Rosalie Levinson, Senior Research Professor at Valparaiso University School of Law, said. “Indeed, the vast majority of U.S. citizens came to this country as refugees seeking sanctuary, fleeing religious or ethnic persecution, or patriarchal societies where women had no rights, or massacres like those perpetrated by the Nazis or Isis. As is apparent in this gathering, the United States is truly a melting pot of many races, religions, and ethnicities. We should always strive to be a nation that welcomes this diversity.”

Congressman Pete Visclosky attended the Fourth of July Naturalization Ceremony in Hammond, and he spoke about his family’s personal experience with immigration and naturalization.

“I think the fact that this is a naturalization process represents one of the great basic tenets of the United States, and that is we’re a country of immigrants – it is just an incredible aspect of our country,” Visclosky said. “Three of my four grandparents were naturalized, and I have two nieces who are naturalized, so I just love doing these ceremonies.”

Families and friends cheered as their loved ones took their oaths and received certificates. Servando Leal was at the ceremony supporting his brother Mauricio Leal in the naturalization process.

“I’m so glad he decided to become a U.S. citizen,” Servando said.

The City of Hammond celebrated the nation’s 243rd birthday in this special way.