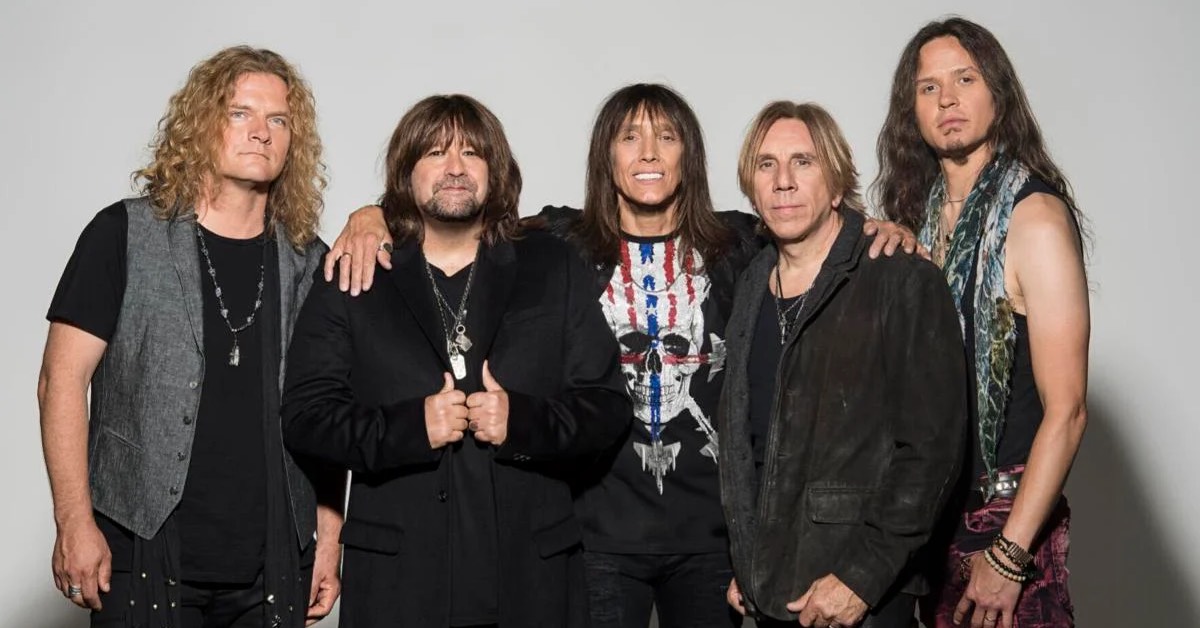 The Pokagon Band of Potawatomi’s Four Winds® Casinos are pleased to announce that TESLA will perform at Four Winds New Buffalo’s Silver Creek® Event Center on Friday, April 21, 2023 at 9 p.m. Eastern.  Ticket prices for the show start at $70 plus applicable fees, and can be purchased online beginning on Friday, December 2 at 11 a.m. Eastern.  Hotel rooms are available on the night of the concert and can be purchased with event tickets.

TESLA may have been born in the mid 80s eruption of leather, spandex, and big hair, but this band has never been about those things.  Their bluesy, soulful sound is strongly embedded in the roots of organic, authentic, 1970s rock and roll.  The same roots that produced bands like The Allman Brothers, Grand Funk Railroad, AC/DC, Lynyrd Skynyrd, and Aerosmith.

TESLA’s 1986 platinumdebut album, Mechanical Resonance, produced iconic hard rock hits, “Modern Day Cowboy” and “Little Suzi.”  1989’sThe Great Radio Controversy brought in rock favorite “Heaven’s Trail (No Way Out)” and poignant ballad, “Love Song”.  In 1990, TESLA helped reshape the face of modern hard rock music by stripping down to the Five Man Acoustical Jam, a loose, informal collection of their biggest hits peppered with rock and roll classics by the Beatles, Stones, and others, such as their most popular single, a cover of Five Man Electrical Band’s “Signs.”

Another platinum album, Psychotic Supper, was released in 1991 and as the early 90s gave way to Seattle’s grunge wave, TESLA, unlike many other bands of their era, managed to keep pushing forward thanks to loyal fans and their ever-present unpretentious approach to craft.  After a worldwide arena tour as headliners, they released Bust a Nut in 1994.  Then, internal band conflicts shut everything down until 2000.

After a brief break, they exploded back onto the scene with a sold-out hometown show at the Arco Arena in Sacramento.  TESLA was back, on their own terms.  They started their own label and released their own music. The fans had never gone away, and TESLA was still selling hundreds of thousands of albums.  Since then, they have continued to release new original music, live sets, and more.  They are as productive as they have ever been.

TESLA has endured many of the same taste-changing challenges that affected many in the post-grunge world, but through it all, their blue-collar work ethic and dedication to the faithful fan base has helped them not just survive but thrive.  TESLA’s legacy is alive and well as they continue to record and sellout venues all over the world.  As comfortable, rugged, and dependable as your favorite pair of boots, they endure.  TESLA is a celebration of the greatest spirits of rock and roll.

Four Winds New Buffalo’s Silver Creek Event Center is a modern, multi-use facility that is located adjacent to the casino floor, at 11111 Wilson Road.  In addition to hosting concerts, the 17,000-sq. ft. event center is often reconfigured to host large meetings, special events, conferences, and banquets.  Details on concerts and other performances at Silver Creek Event Center are available at https://fourwindscasino.com/newbuffalo/entertainment/event-center.