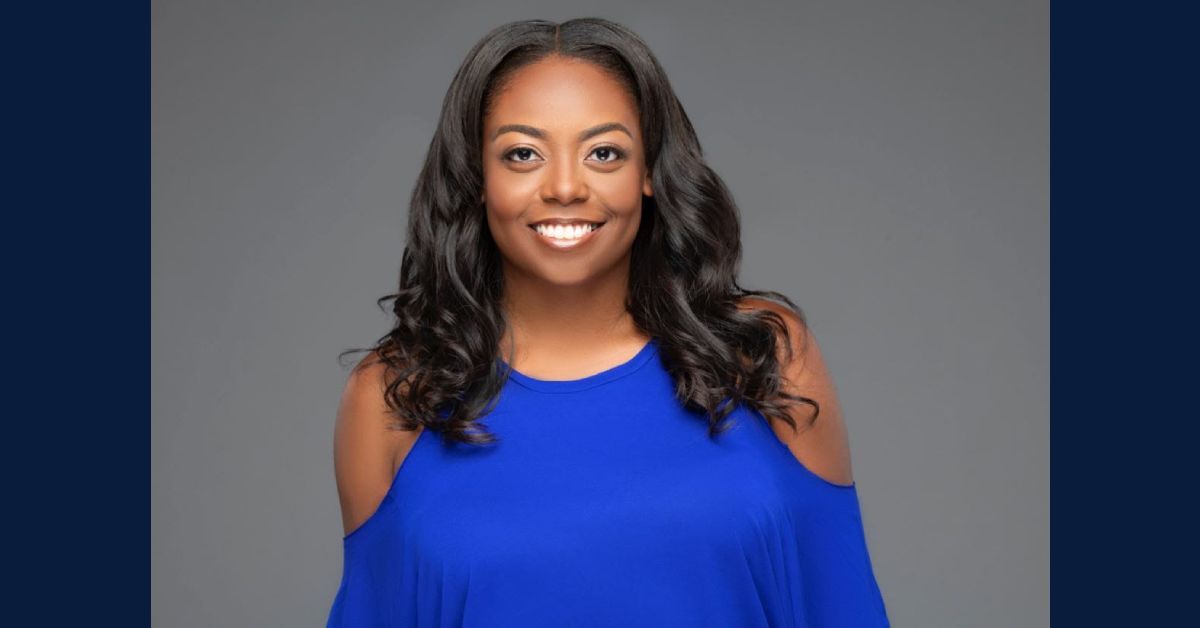 Lots of kids dream of being on TV one day, whether that’s acting in a new Netflix drama or broadcasting local news.

For Ashley Howard, that dream has become a reality. Since graduating from IU Northwest in 2013 with bachelor’s degrees in communications and psychology, she’s had tremendous success in the radio and TV industry.

But that success certainly didn’t happen overnight. “I started at the very bottom in radio, doing behind the scenes things like promotions and marketing,” she said.

“When I finally crossed over into television, I went right back to the bottom again.”

Even though she was only working as a closed captioner, she still had big dreams for the future. Howard never wavered in her aspirations, and all her hard work “at the bottom” eventually paid off. While working in Chicago, she earned an Emmy nomination for work on “Chicago Food To Go.”

Since then, Howard has continued to work her way up. Today, she’s a host and executive producer for KOIN-TV (an affiliate of The CW Network).

Reflecting on her time at IU Northwest, Howard makes it clear that her success in television wasn’t a foregone conclusion. In fact, she enrolled in school hoping to become a physical therapist.

“I ended up switching majors my junior year to communications,” Howard said. “When I was younger, I was going on auditions for commercials, so it really felt like I was stepping into a role I always wanted.”

Support along the way

Peer and staff support played major roles in her IU Northwest life. Howard looks back fondly on the tight-knit community she found on campus. “I was an athlete, so I had a tight group of friends in the athletic department,” she said. “That is one thing I really loved.”

She also enjoyed support from long-time staff member Mary Lee, Executive Assistant for the Office of Student Affairs and Enrollment Management. Howard remembers that Lee was incredibly supportive of both her and other athletes. “She would come to the volleyball games, and she would check on us to make sure we were on track,” Howard said.

Beyond that much-appreciated support from staff and students, Howard also mentioned that her time at IU Northwest ingrained traits like accountability, responsibility, and professionalism. While she recognizes that college courses can be intimidating at first, she also emphasized the importance of taking leadership when it comes to your own learning.

And Howard knows a thing or two about being a leader instead of a follower. “Not everyone’s journey into success, especially in this business, is the same,” she said. “Some people will tell you that you have to put in a certain amount of years behind the scenes before you can even think about [being on-screen]—that’s not true.”

While it’s never a bad idea to get input from other people in your industry, Howard stresses the importance of paving your own way and taking any naysayers with a grain of salt.

“If you’re determined enough and you want to do it, nobody can really tell you no,” she said. “Not everyone will see your vision—just believe in yourself.”

With a little belief and a whole lot of desire to work from the ground up, Howard found that working in TV and entertainment isn’t just some lofty dream, it can be a reality.