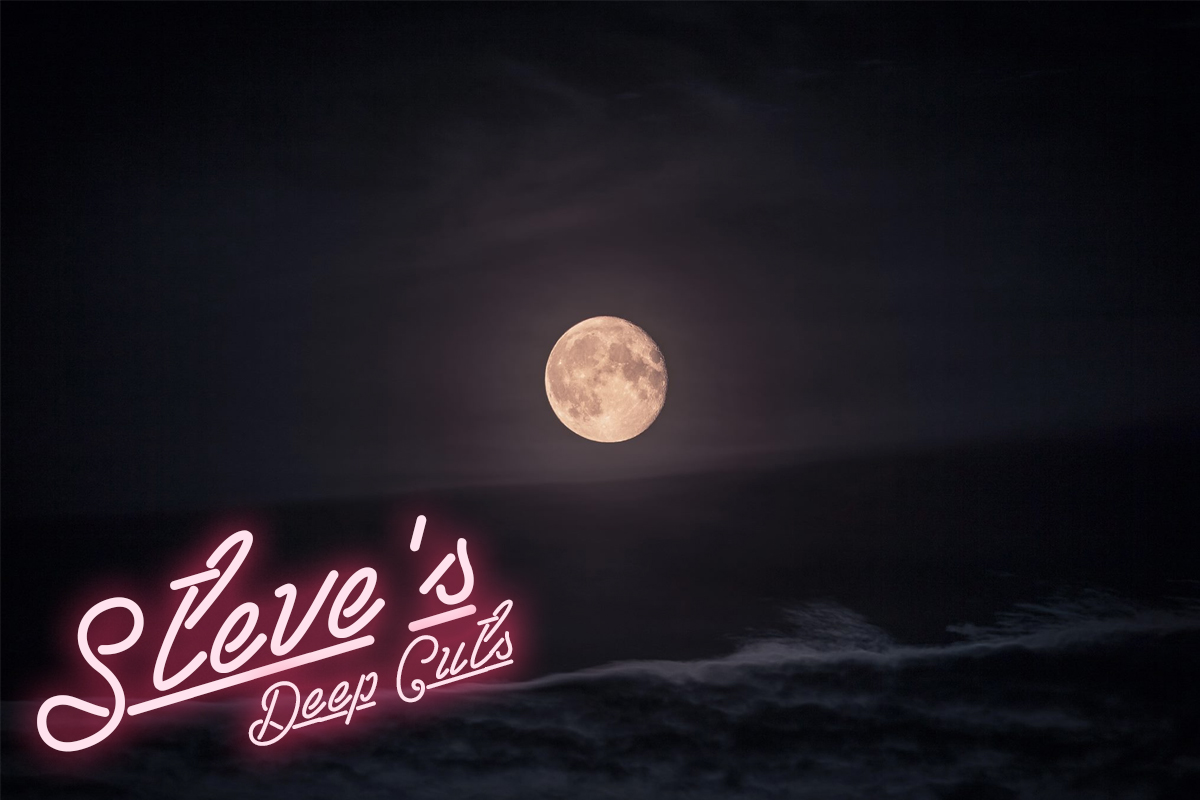 As I sit scribbling this set of Deep Cuts, I do so knowing thousands of Northwest Indiana Regionites are paying homage to the weirdness of the 219 today.

Check out the coverage of last night's 219 Day celebration!

And I mean weird in the same prideful, affectionate way that cities like Portland or Seattle would use it. Because it’s OK, awesome to be different, and it should be embraced and celebrated rather than looked at as, well, “weird”.

Northwest Indiana is its own thing, and it’s cool with that. It’s like that cool friend that laughs at him/herself but at the same time makes you look up to them through that confidence and security.

The Region’s towns are separate puzzle pieces, each with their own unique flair that come together to create this Jackson Pollock-esque picture where you can’t really define what it is, but at the same time you know it’s beautiful for whatever it is.

And that’s what this week’s Deep Cuts is all about; a celebration of all the weird that makes Northwest Indiana so cool.

That time I met a Pierogi:

Because if I wrote an article about the cool weirdness of The Region and didn’t mention a grown adult in a giant pierogi costume that is celebrated by a whole town then what is this really all about?

That time Portage threw a party for bacon:

That time we took this picture on request of a city in Northwest Indiana:

I once went on a pub crawl with Director of Development for a city, and said crawl was hosted by the city. When I went to meet him at the crawl I asked him where he was. He told me to meet him by the giant statue of the Indian Chief and look for the group with the selfie sticks.

In short, this assignment was a good one. 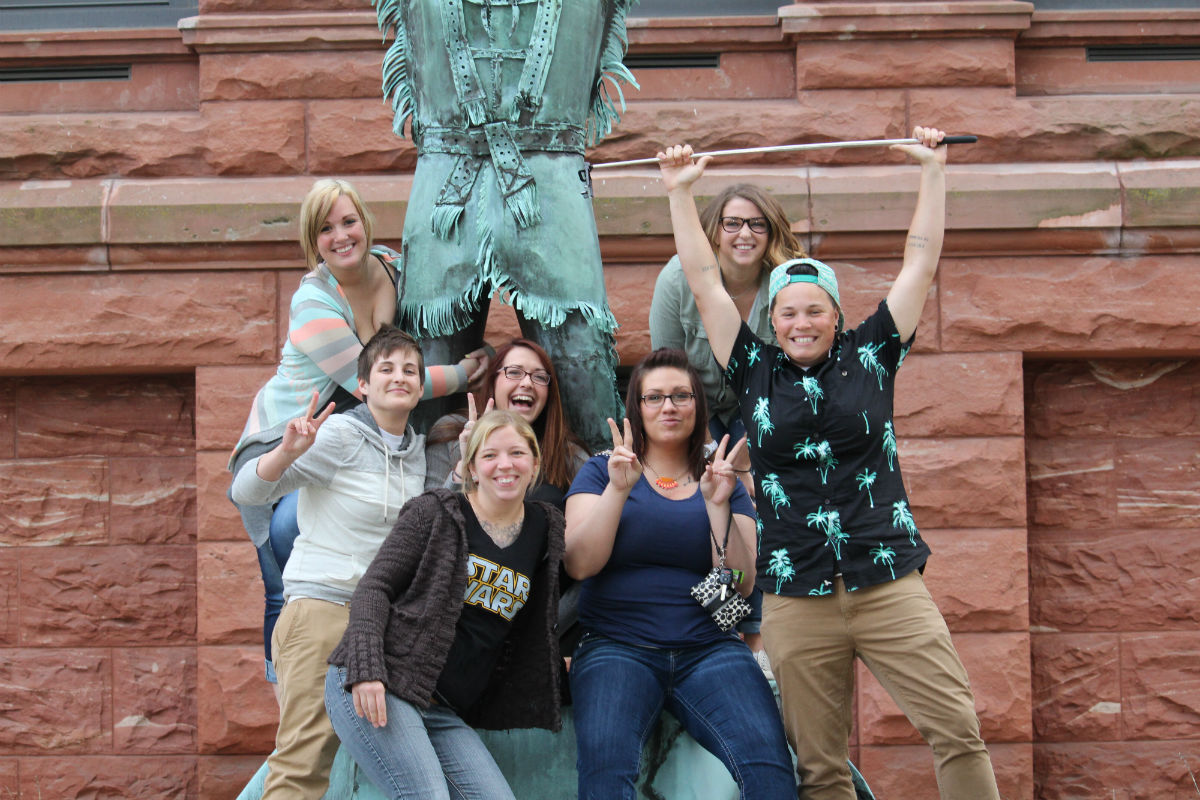 That time we threw a party for popcorn:

Perhaps the biggest festival in the 219 is a party dedicated to popcorn. You can think about how a whole day is dedicated to a snack, or you can accept that in Valparaiso popcorn is as American as anything apple (pies, phones, etc.) and trust me when I say that Valpo gets it poppin’ during this festival.