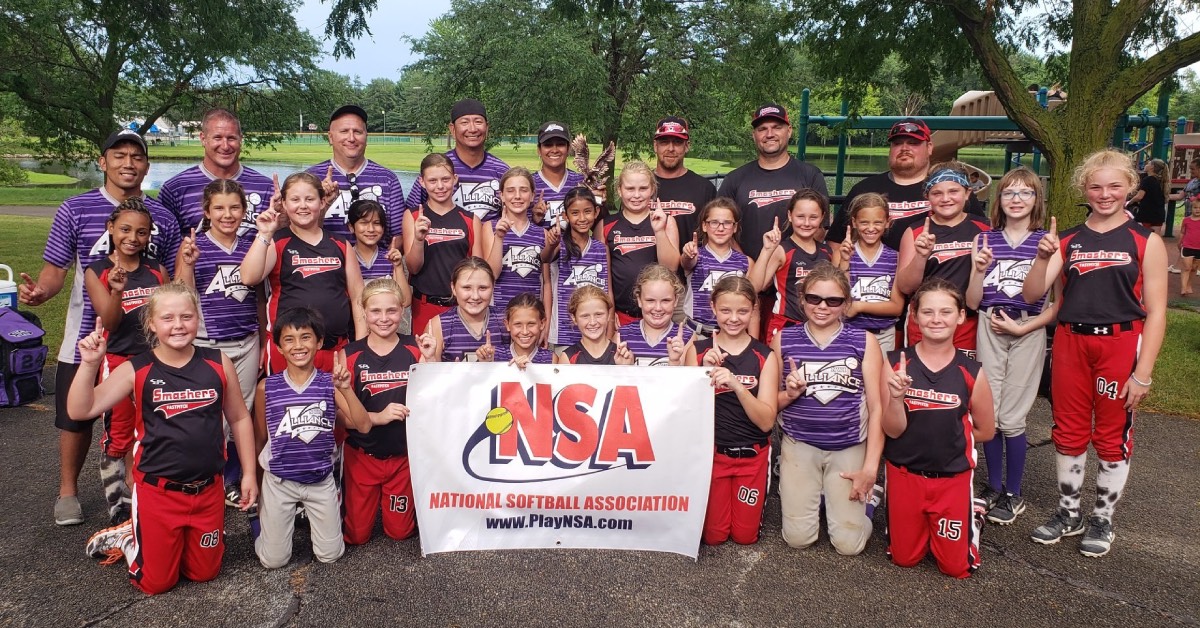 While softball season has officially begun for high schools, universities, and amateur leagues throughout the Region, South Shore Convention and Visitors Authority (SSCVA) is gearing up for its own Region-wide softball event later this summer. In partnership with the National Softball Association (NSA), the 2021 “Open – B – C” World Series Softball Tournament will be hosted in fields across Northwest Indiana.

SSCVA created a sports department back in 2006 to capture major events like the NSA World Series. With the abundance of playing fields, along with the plethora of restaurants, hotels, and other tourist destinations along the South Shore, SSCVA offered the perfect opportunity to host a successful tournament.

“We have enjoyed an outstanding relationship with the National Softball Association since 2007, and because of that dedication and the economic impact the tournament has had, our entire team at SSCVA is able to ‘roll out the red carpet’ for athletes and their families,” said SSCVA Chief Marketing Officer Heather Becerra. “South Shore CVA offers an affordable, drive-to destination for a number of sporting events and is an ideal location for NSA's tournaments.”

Starting Wednesday, July 21, the tournament will feature everything from a skills competition to pool play and even a parade. The skills competition will test players’ pitching, batting, and field work at the Crown Point Sportsplex, and there will be a parade with all the teams and opening ceremonies at Bulldog Park.

“Both NSA and SSCVA strive to create a memorable experience for the participants and their families,” Becerra said. “We both want not only the tournament to be great,but also the events and activities surrounding the tournament to be something the teams remember as well.”

Tournament pool play will begin the following day on Thursday, July 22. Teams will be seeded into a double-elimination bracket with the championship games played onSaturday afternoon and Sunday. More than 200 teams are expected to play in the tournament, with teams playing in facilities in Crown Point, Schererville, Highland, Hobart, Portage, Michigan City, and La Porte.

The tournament is a culmination of almost 15 years of a mutually beneficial partnership that not only brings an exciting, major event to the sports-minded Region, but also showcases the growing tourism in Northwest Indiana. Players, families, and softball fanatics will have the chance to enjoy the unique restaurants, stores, hotels, and more that the area has to offer.

“With each event that descends on the South Shore comes families that spend money in our restaurants, hotels, shops, grocery stores, and at-area attractions,” Becerra said. “Each visitor dollar spends further in our local economy because $0.80 of each dollar spent stays local.”

Becerra emphasized the impact tourism has on a community by referring to a 2018 study from Rockport Analytics that pointed to the nearly one-billion-dollar economic impact tourism had on Lake County.

“This was our goal when SSCVA started its sports department,” Becerra continued. “Increased investment in sports and multi-use facilities provides a number of options for all types of sporting events from softball and basketball to wrestling and volleyball.”