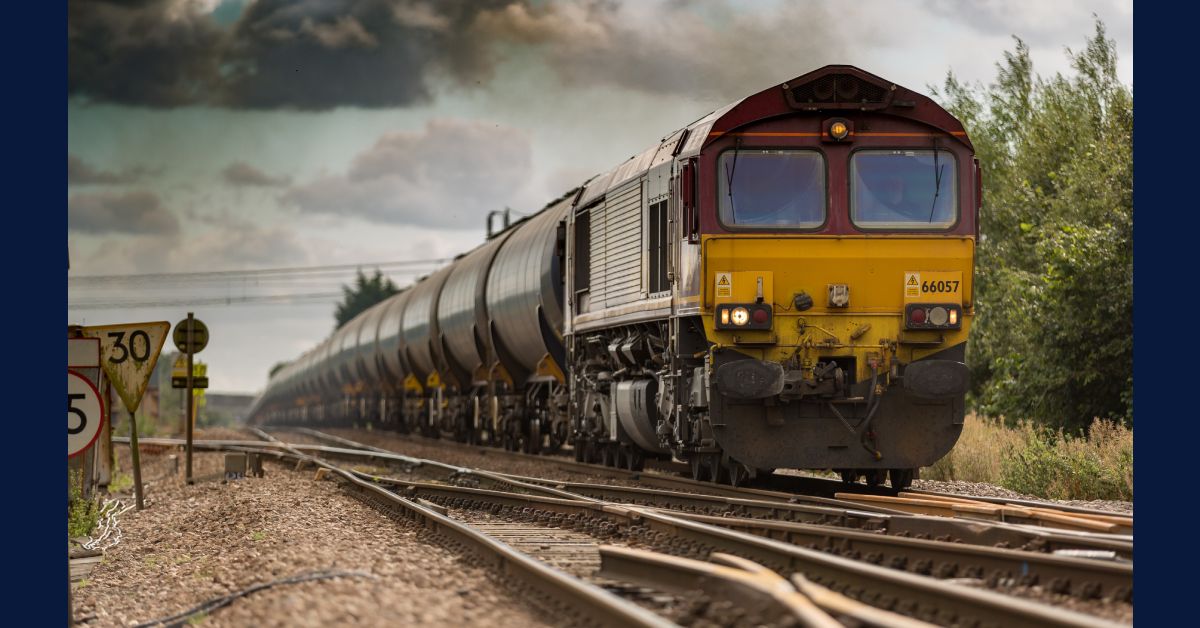 The stage for a new era of transformative development was set Wednesday when the Indiana State Budget Committee approved seven Transit Development Districts (TDDs) in Northwest Indiana. The districts, the first of their kind in the State of Indiana, will help drive new jobs, investment, and opportunities along The Region’s commuter rail lines.

Districts approved yesterday include those around the Gateway Station in Hammond, the East Chicago station, the Miller station in Gary, the Portage/Ogden Dunes station and the 11st Street Station in Michigan City. Additionally, TDDs were approved around the sites of stations in Dyer and Munster that will be built as part of the West Lake Corridor expansion, now under construction.

These districts will provide funds to the Northwest Indiana Regional Development Authority, which will use them to support public infrastructure and development projects within the TDDs.

“When the RDA updated its strategic business plan in 2015, we estimated that the West Lake Corridor and Double Track projects would together generate more than $2 billion in private development in Lake and Porter counties,” said Sherri Ziller, President and CEO of the RDA. “We are now seeing those projections start to come true with transit-oriented development projects underway in Hammond and Michigan City, and more under discussion. Right now, we’re seeing the hottest real estate market in all of Chicagoland, and our communities are bursting at the seams with development opportunities.”

Several more TDDs are in the process of being drawn up, most notably those in downtown Gary at the Metro Station and in South Bend at the airport. “These represent some of the most significant prospects for development on the South Shore Line,” Ziller noted, “so we and the cities of Gary and South Bend are taking our time to make sure we get them right.” RDA hopes to have a draft TDD for the Gary Metro Station to present to the public for comment and feedback before the end of this year.