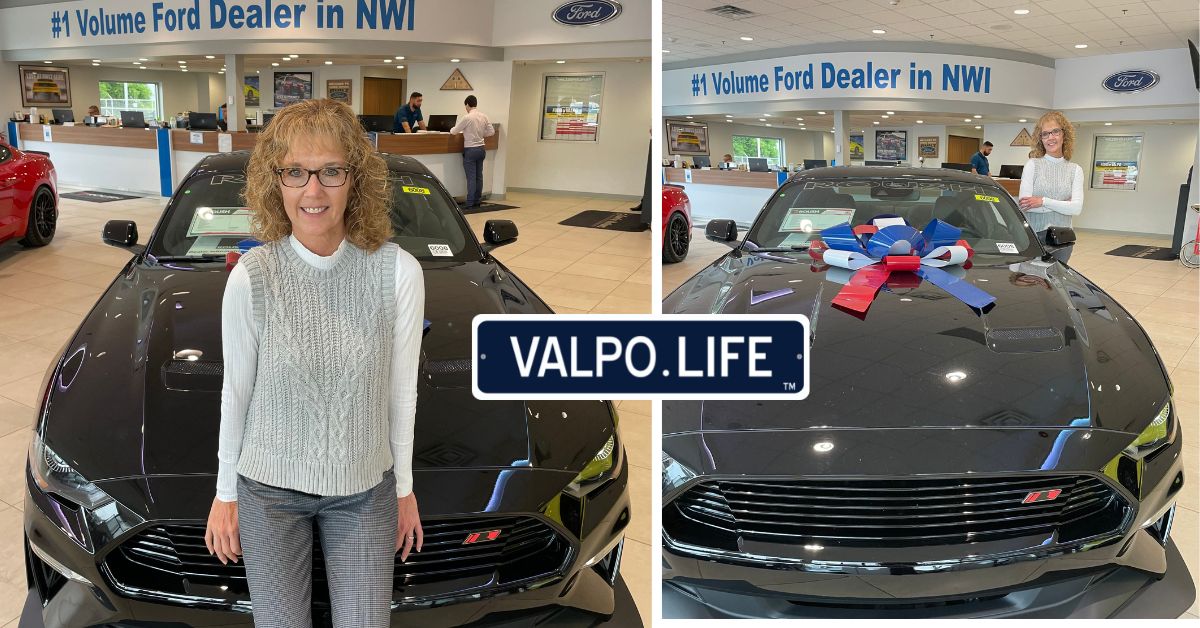 Barile Ford was then bought by Currie Motors Ford of Valpo, and Fox stayed at the location to take on the position of office manager.

For Fox, getting involved in the automotive industry started with softball. She had a softball buddy named Tina who worked at Barile Ford who connected her with the company and helped get her a job.

“I was looking for something different,” Fox said. “Tina was leaving here to go to nursing school, and she was in accounting. Because Tina knew me, the office manager said, ‘Yes, that's great. You train her.’ That's how I got my job, and I really liked it. I've always been a number person, so I took that position and moved up from there.”

Not long after Barile Ford was bought by Currie Motors Ford of Valpo, the CFO, Ellis Buffenstein, approached Fox and asked if she wanted to take on the role of office manager. Fox took on the challenge to move from accounting to management and enjoys what she does and learns in her role every day.

“I like the daily challenge,” she said. “When you're working with a lot of people like this, there are a lot of questions because each scenario is different. It’s a challenge to be able to answer those questions and to feel complete in your day. Each day, I take on a new challenge and can make good come out of it.”

“The remodel was such a heartfelt memory for me because I've been coming to this location for so long when everything stayed the same,” Fox said. “I think we painted our office twice the whole time I was here with Barile. To get all new everything and to watch it happen, that's a memory that I'll always have.”

Fox is married and has four children, all in their 20s. She enjoys relaxing at home watching movies with her husband and spending time outside tending to her flowers and swimming in her pool.

To learn more about Currie Motors Ford of Valpo, visit its website here.