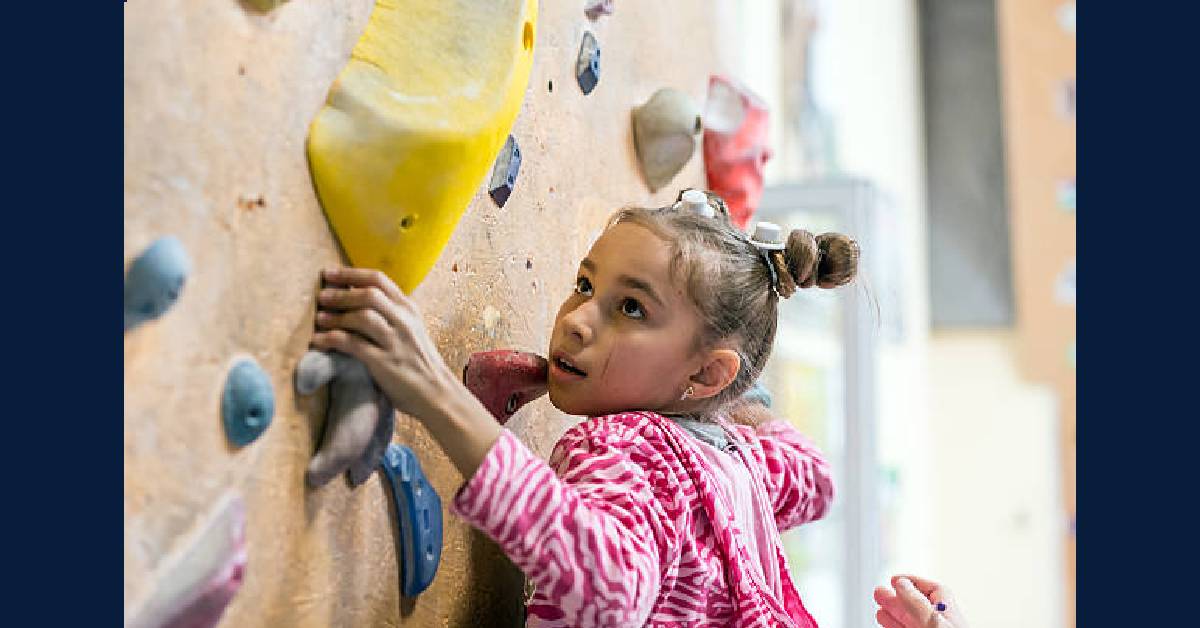 When the first Club in the Region opened in Gary in 1954, it was the start of an organization that would continue to grow its roots throughout Northwest Indiana. Now with nine Clubs from East Chicago to Cedar Lake to Chesterton, Boys & Girls Clubs of Greater Northwest Indiana has helped children reach their full potential with after-school programs, sports leagues, and a focus on healthy lifestyles and good citizenship.

“There’s something for every kid,” Director of Marketing Stephanie Hamilton said. “It’s important that every child has a safe and fun place to go after school, but it’s also important for us to make sure that kids are having fun and that Club is somewhere kids want to go.”

To this end, the organization makes it a priority to keep programming fresh and engaging. While Boys & Girls Clubs continues to provide programs that focus on specific outcomes like achieving academic success and being physically active, Hamilton said they continue to find new ways to wrap their programs in fun and exciting experiences.

“We are always examining the effectiveness of our programs and making sure we’re responsive to the needs of our Club members,” Hamilton said. “If we want our Club members to be more active and be excited about being more active, yes they can play basketball in the gym, and a lot of our kids love that, but what if they could also climb a rock wall? We want our kids making healthier food choices, so what if we gave them a teaching kitchen?”

Amenities like rock walls and teaching kitchens have been part of the organization’s Club renovations the past couple years and will be part of the new $9 million Valparaiso Boys & Girls Club, which is breaking ground later this month and will be finished in summer of next year.

Boys & Girls Clubs has also incorporated Exergaming equipment, which combines physical fitness with video games, into many of its Clubs.  Hamilton explained that Club members use the equipment to power their video games, which she said “basically tricks them into exercising.”

While each Club is different and offers different programs and experiences, something most of them now have in common is a digital music recording studio that Club members can use to write, produce and record songs. Director of External Affairs Dylan McKee said Club members are able to express themselves creatively and learn about music production and audio engineering.

“We actually used an album our East Chicago Club members made as the background music at our Youth of the Year reception in 2020,” McKee said.

Another key to the success of Boys & Girls Clubs is keeping teens in mind. Clubs have programs specifically to develop teens during these formative years, but the challenge is keeping them there as they begin to have jobs and travel with their sports teams.

“We have a lot to offer teens. We have leadership programs. Service learning projects. They can get job training and college readiness skills, but we have to meet them where they are,” Hamilton said.

Part of meeting teens where they are includes specifically designing spaces for them. The newly renovated Hammond Club has a dedicated space for teens with its own entrance. While it is supervised by a Club staff member, it is almost entirely separate from the rest of Club.

“We talked to our teens about what they want, and one thing they kept saying is that for the most part, they don’t want to comingle with a bunch of six year olds,” McKee said, adding that the new Valparaiso Club will also provide teens with a separate entrance.

After an uncertain year, Boys & Girls Clubs is returning to normal. As school districts across the region are resuming in-person learning, Clubs are following suit and returning to their traditional after-school programming. Hamilton said Clubs are excited to be getting back to something closer to normal.

“We’re back to doing what we love doing, which is serving kids after school and during the summer. During the school year, we needed to be there for our kids, and that meant providing virtual learning assistance during the school day,” Hamilton said. “But we aren’t schools, and our Club members don’t want us to be schools. They need us to fill that out-of-school space.”

Hamilton said Clubs are currently planning their summer program, which will include weekly field trips. For more information, please visit bgcgreaternwi.org or call your local Club.