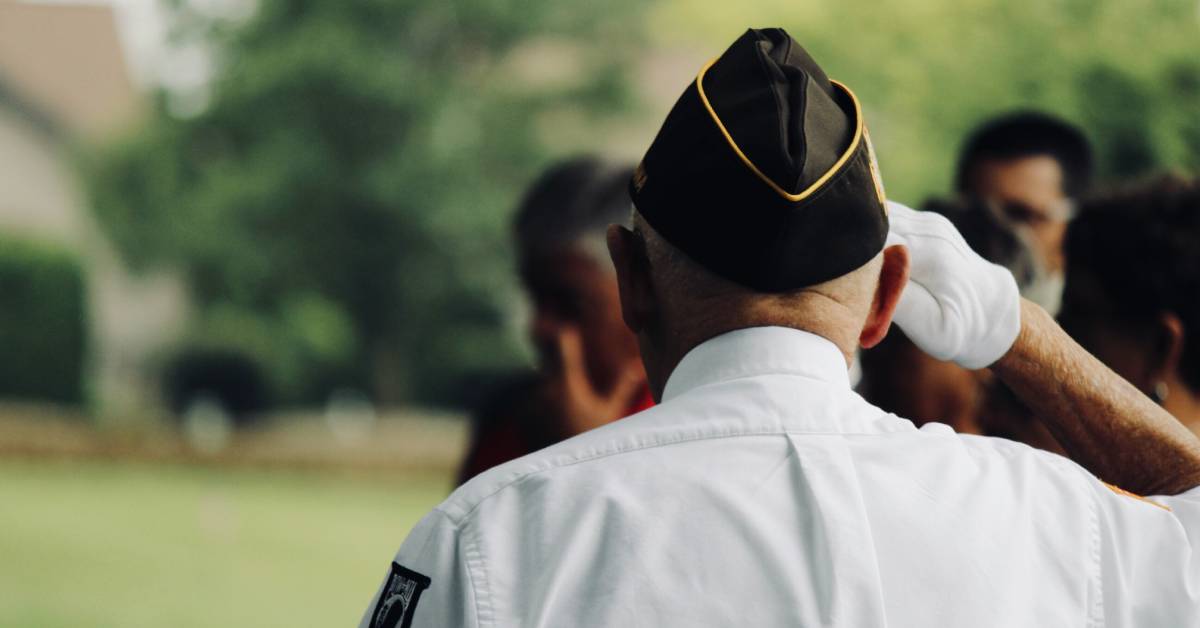 Before I say anything about this, please understand that in any cases of a veteran of a foreign war, my first reaction is a depth of respect which is immeasurable. We owe these men and women our lives and should forever consider what they have been through as a mental and emotional challenge that, with their gift of service, hopefully fewer and fewer people will need to experience.

They were both injured in combat by an explosive device. They both could have died but were very lucky and survived. They also share a striking number of life experiences in common. For example, each spent a good portion of their tour in the jungle, were honored for their service, and enlisted themselves. They are both presently retired, and were exposed to agent orange, diagnosed with post-traumatic stress disorder (PTSD) after coming home, and carry with them life-long injuries.

One of them smiles every day, and the last I saw him he was volunteering his time for those less fortunate than himself. He had worked hard not to blame the war for impacts to his life, and choose instead to see the opportunity in the challenges he encounters in life.

For the other veteran, life sometimes happens to him. He has wins of fortune and failures of fate. His life is colored heavily in dark shades and once he even returned his medals to the government because he felt cheated and hurt by the life he was greeted with when he came home.

Why are these men, both heroes, so shockingly different?

Several years ago, I had a deep conversation with the veteran who chose to smile every day.

“When I returned home from war, I chose to live in the here and now and cherish the life I get to live. We choose who we are and how we perceive life,” he said.

I wrote down his words several years ago, word for word, because I was so impressed by them.

I wrote them down to give myself time to think about them. I wrote them to not forget them.

War didn’t happen to him, instead he chose to live despite war. That doesn’t mean it was easy, but he intentionally chose how he wanted to process life.

In this world we choose how we’ll respond, react, and behave. We choose whether this will be the next thing to happen to us or the next challenge we overcome.

Leaders must remember that success is often determined by the dogged pursuit and belief that if there is a way – it must be found. Be intentional about how you perceive life, how you respond, and what you do next.

Be the difference people need and find the way forward, not the next barrier that brings you down.