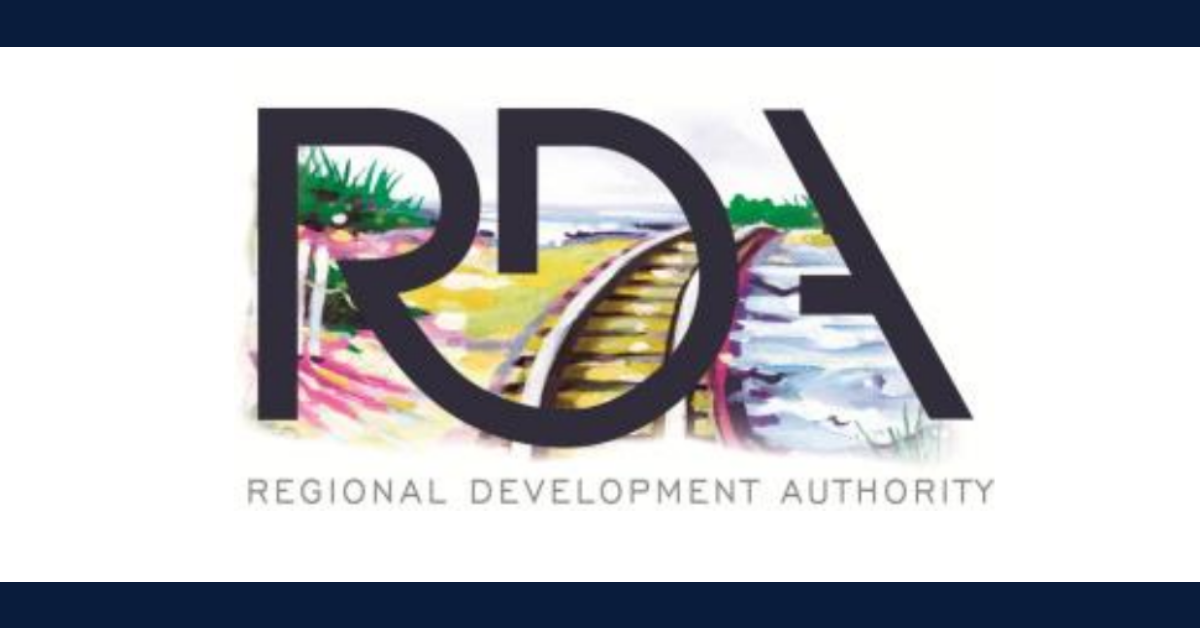 This week’s meeting of the Board followed the Tuesday announcement that Bill Hanna, who first as Executive Director, and then and President and CEO, has guided the RDA for the past 10 years, is resigning to accept a position in the private sector. The Board was unstinting in its praise of Hanna’s tenure, during which he led the RDA’s involvement in major regional infrastructure projects including restoration of the Lake Michigan shoreline in Gary, Hammond, Whiting, East Chicago and Portage; the extension of the main runway at the Gary/Chicago International Airport; and the West Lake and Double Track commuter rail expansion initiatives.

During the meeting, Chairman Fesko indicated that a committee consisting of the Board’s officers would begin a search for a new CEO. Current Chief Operating Officer Sherri Ziller was unanimously appointed interim CEO.

In other business, the RDA Board of Directors approved an amended and restated Governance Agreement for the West Lake and Double Track commuter rail expansion projects. This agreement lays out the responsibilities of the RDA, the Northern Indiana Commuter Transportation District (NICTD) and the Indiana Finance Authority (IFA) on the projects. The updated agreement formally recognizes the commitment of federal funding, which locks in local funding for the projects. Had federal funding not been obtained, local funds already collected for the projects would have been returned to their communities with interest.

Commuter rail expansion in Northwest Indiana will drive job creation and economic development in The Region and provide a better opportunity for residents to compete for high-paying jobs in Chicago. Combined, West Lake and Double Track are projected to attract approximately $2.3 billion in private investment to Northwest Indiana and result in an estimated 5,700 new jobs and $3 billion in economic impact by 2048.