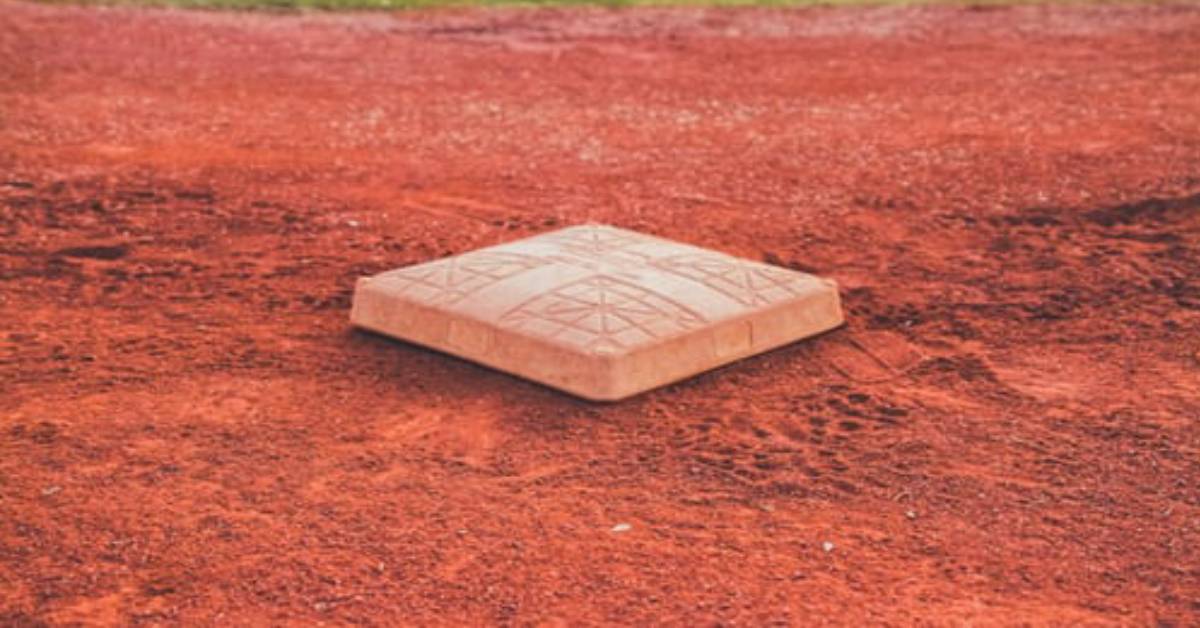 The Gary SouthShore RailCats started their second of two 10-game road trips with a nail-biting 7-6 win over the Texas AirHogs on a hot Tuesday night at AirHogs Stadium in Grand Prairie, Texas. Ray Jones reached base in all five of his plate appearances, while Alex Crosby, Colin Willis, and Wilfredo Gimenez each reached base three times during the night.

Trailing 7-6 with two outs in the bottom of the ninth, Texas nearly rallied to pull-off the come-from-behind win. Jonathan Moroney kept the game going with a single to center before Sandy Lugo walked Stewart Ijames and former Big Leaguer Brett Eibner to load the bases. Lugo then walked Javion Randle to the bases, resulting in the tying run reaching third and the game-winning run reaching second. However, Lugo struck out Luo Jinjun to end the game.

Gary (19-22) took a 4-0 lead with four runs in the top of the seventh. Willis drew his first of two four-pitch walks to begin the inning before Andy De Jesus advanced him up to second with a sacrifice bunt. Gimenez followed De Jesus with an RBI single, scoring Willis from second for the first run of the night. Jones then gave the ‘Cats runners on the corners with a single to right before Sean Guida, who re-signed with the club right before the game, brought home both Gimenez and Jones with a two-run triple to right-center. Crosby delivered the final run of the game with an RBI single to center.

Texas (8-33) took their only lead of the night with five two-out runs in the bottom of the seventh. Back-to-back singles from Eibner and Randle got the Hogs runners to first and second. Two batters later, Cao Jie got Texas on the board with an RBI single down the left field line. Josh Prince then walked before Li Ning tied the game with a bases-clearing triple to left-center. Moroney followed Ning with an RBI single to center, giving Texas a 5-4 lead.

The RailCats quickly responded with two runs in the eighth to take a 6-5 lead. Willis drew his second of two four-pitch walks to begin the inning before De Jesus reached with an infield single. Gimenez moved both baserunners up 90-feet with a sacrifice bunt before Jones tied the game with an RBI infield single. Tom Walraven put Gary in front for good with an RBI bunt single up the third base line, bringing home De Jesus from third.

The RailCats then added their final run in the top of the ninth. Back-to-back singles from Willis and De Jesus gave Gary runners on the corners before Gimenez recorded the last of his three hits with an RBI single to center.

Ryan Thurston (3-0) recorded the win with a scoreless inning of relief while Lugo (6) secured the win with the four-out save. Thurston retired three of the four batters he faced while Lugo allowed one run on three walks and a hit while striking out three. Tyler Matzek (1-3) was tagged with the loss after allowing two runs (one earned) on a hit and a walk while striking out two over 1.1 innings of relief.

Gary continues their 10-game road and three-game series against Texas on Wednesday at 6:05 p.m. Justin Sinibaldi (1-2, 2.64) makes his sixth starts for the RailCats in the middle game of the series, while the AirHogs have yet to announce their starter.

Gary returns home to U.S. Steel Yard for the start of their season-long 10-game homestand on Friday, July 12th at 7:10 p.m. vs. the Cleburne Railroaders. Friday’s game is Kevin Bacon Night, and includes bacon-themed concession specials throughout the stadium. Friday’s game is also Nurses Appreciation Night and another Fifth Third Bank Postgame Fireworks Friday.Ticket packages for the 2019 Gary SouthShore RailCats season are available online at www.railcatsbaseball.com and can also be purchased by calling the RailCats ticket line at (219)-882-BALL. The RailCats box office is open Monday through Friday from 9:00 a.m. to 5:00 p.m.