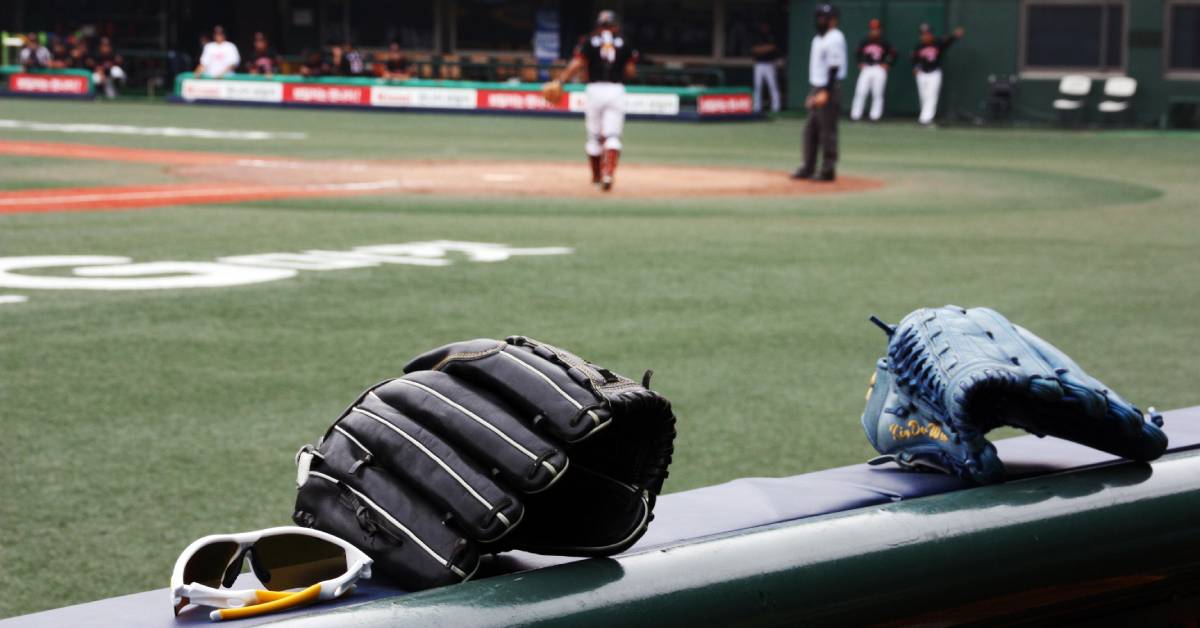 Dougherty signed his first American Association contract on Wednesday and didn’t appear in a game with the RailCats.