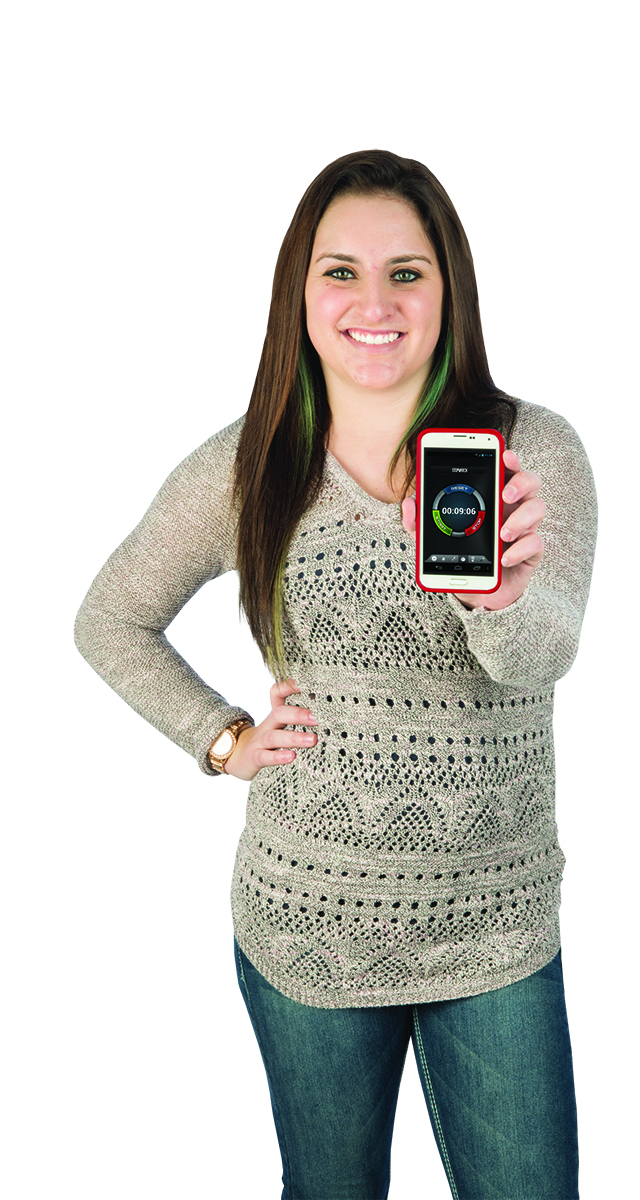 Many folks think that if they don’t have chest pain, they’re heart healthy and truly that may not be the case. Read on to learn how undiagnosed heart conditions impacted the lives of three local individuals and how Porter helped them regain their quality of life.

‘I thought I had the heart of an elite athlete. Why do I need a pacemaker?’

Alison Erickson had always been active. She played volleyball year-round throughout school. She had even been told that she had a heart like renowned swimmer Michael Phelps, because her resting heart rate was so low. So when she began experiencing chest pain in early November, she figured it was a pulled muscle. After all, she’s only 19.

But, as the day progressed and the pain increased, Erickson decided to get it checked out. “I thought I was just being cautious,” she says. But soon after arriving at Porter’s ER and having an EKG, Erickson learned she had third degree heart blockage.

Erickson discovered that her heart wasn’t working properly. “They explained to me that the top half of my heart was talking, but the bottom half wasn’t listening. The parts weren’t working together,” she relates. Electrophysiologist Mark Dixon, M.D. explained that Erickson needed a pacemaker. “I was reluctant. I thought pacemakers were for old people,” she admits.

With her mother by her side, Erickson went to Northwestern Medical Center in Chicago for additional input. “We hoped that there was medication or new treatment that would be less invasive than a pacemaker. But at Northwestern they told us exactly the same thing as Dr. Dixon,” she says. “Because my heart rate was so low, I could have gone into cardiac arrest at any time.” She also learned that her recurring nightmares were a classic sign that her heart was pausing during sleep. “I’d dream that I was driving and I’d wake myself up as I veered off the road. I’d have this dream 15 or 16 times a night. When Dr. Dixon told me what that sort of dream means, I was like ‘Holy cow! My nightmares may have saved my life.’”

Erickson had the pacemaker implanted days later. “Dr. Dixon made the tiniest incision. It’s only eight stitches. People can’t even see it. The only real restriction is that I need to be careful with security screening devices at the airport.”

“This experience has made me realize that we’re not all indestructible. I had never had a broken bone, never needed surgery. And I thought I had a great heart,” Erickson shares. “I want people to know that they need to pay attention to their bodies and to be tested for heart problems. I might have been a statistic, but instead I’m spreading the word.”

Click here to read the rest of the story on PorterHealth.com!

To get more great news and health information sign up for Porter Regional Hospital's eNewlsetter!