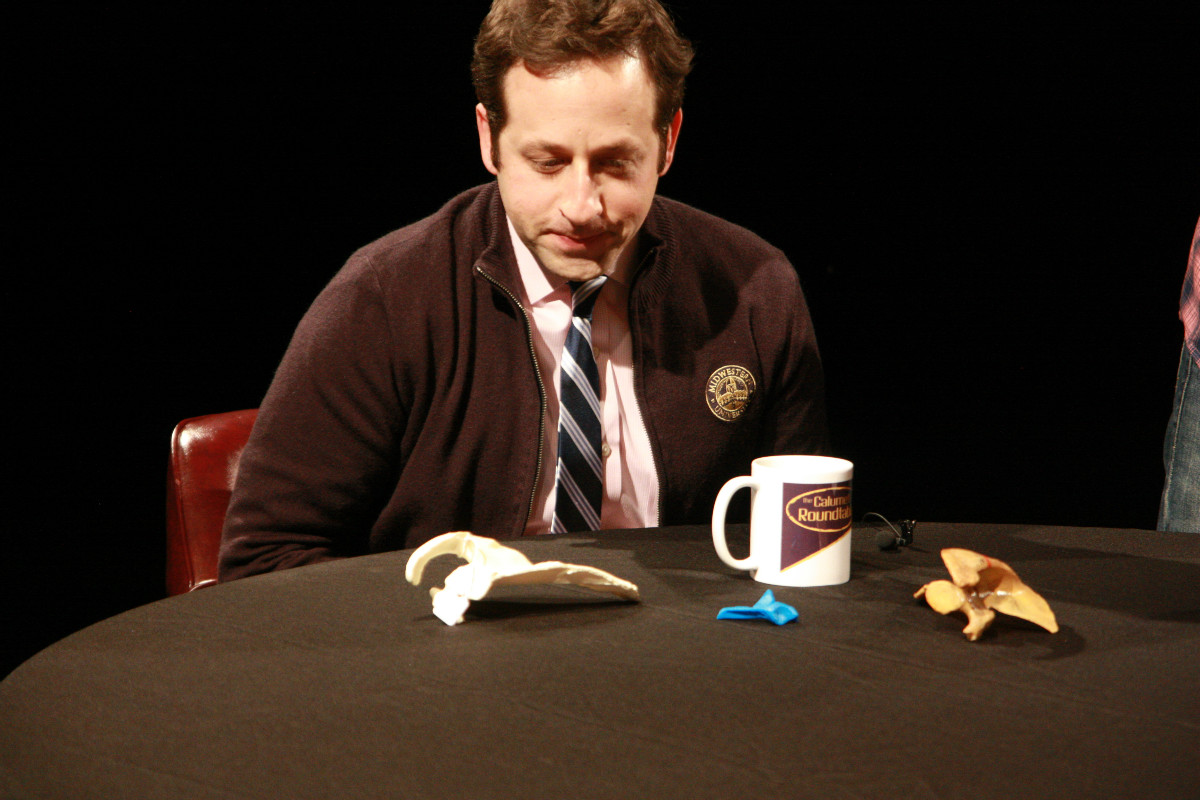 The Calumet Roundtable, a student ran production at Purdue University Calumet, received a Gold AVA digital award for an episode that featured an interview about the discovery of a new species Homo naledi.

Purdue University Calumet was among the 2,100 entries selected from 200 categories that included audio, public relations and student production, which was the category the Calumet Roundtable won the award.

The AVA Digital Awards is an international competition that recognizes creative professionals and their achievements in different concepts of media and production. 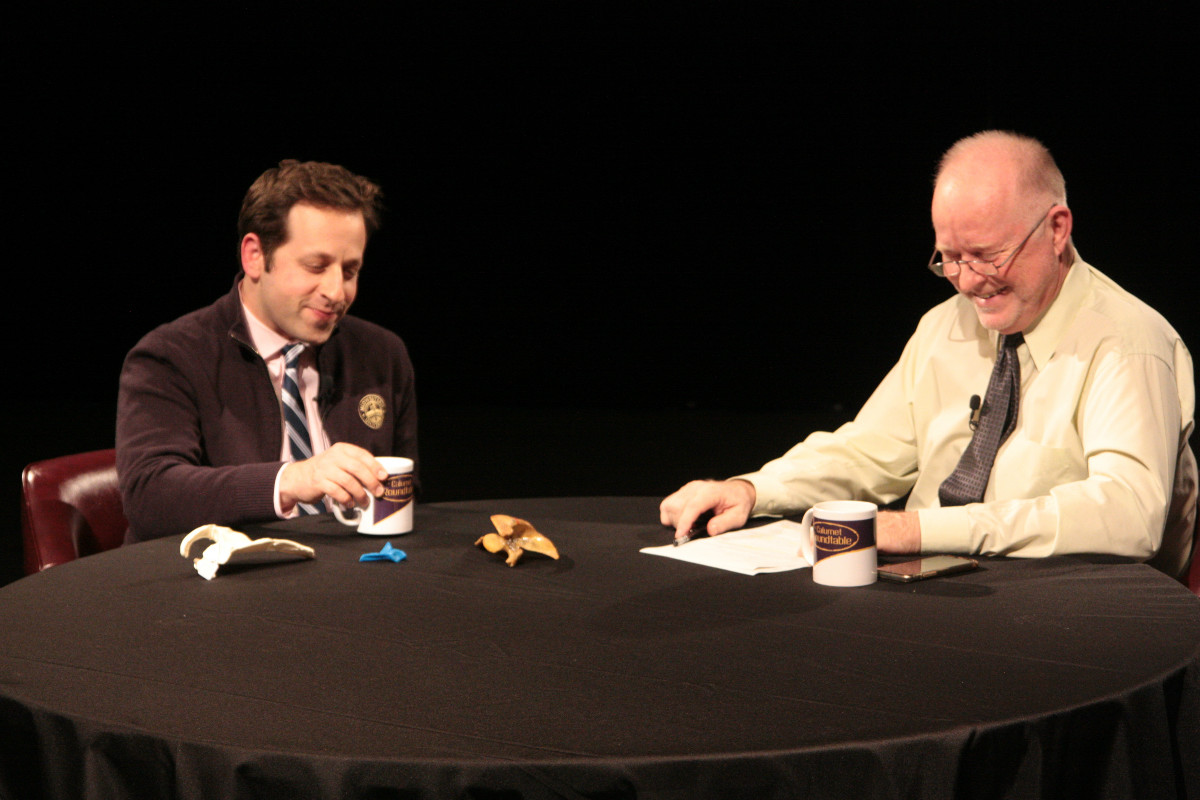 The award-winning episode presented information provided by David Green, an assistant professor in the department of anatomy at Midwestern University who was part of the discovery team.

The episode highlighted many firsts for the Calumet Roundtable. It was the first televised interview conducted with Green about the discovery, and it was the first time the production was permitted to use material provided by National Geographic.

“Our student producers did an excellent job of researching a show-worthy topic and securing this special guest,” said Mary Beth O’Connor, an associate professor at Purdue University Calumet and active television producer. “Additionally, they worked with National Geographic and secured permission to use their photos and video footage of the discovery in our show.”

The Calumet Roundtable is the product result of the TV/Radio Practicum class in the Communication and Creative Arts department, which is taught by O’Connor. In the class there are several positions which include social media director, director of production, camera operators and advertising specialists.

O’Connor said it is exciting to be able to give a group of students that have different skillsets a project in which they are well represented and can perform in expert fashion.

With a background in advertising and TV production, O’Connor offers guidance in those related fields while learning more about social media, analytics and other aspects of the show.

“What the students taught me was how to expand the vision of the show,” O’Connor said.

Thomas J. Roach, the department head of the Communication and Creative Arts department at Purdue University Calumet, is the acting client which the class presents to for evaluation of the product.

Roach said an objective of the production is to bring on guests with ideas that have not yet been mass disseminated.

“They’ve done very thorough research to find innovators,” Roach said. “It’s our intention to aim a little bit over the heads of the mainstream television audience.” 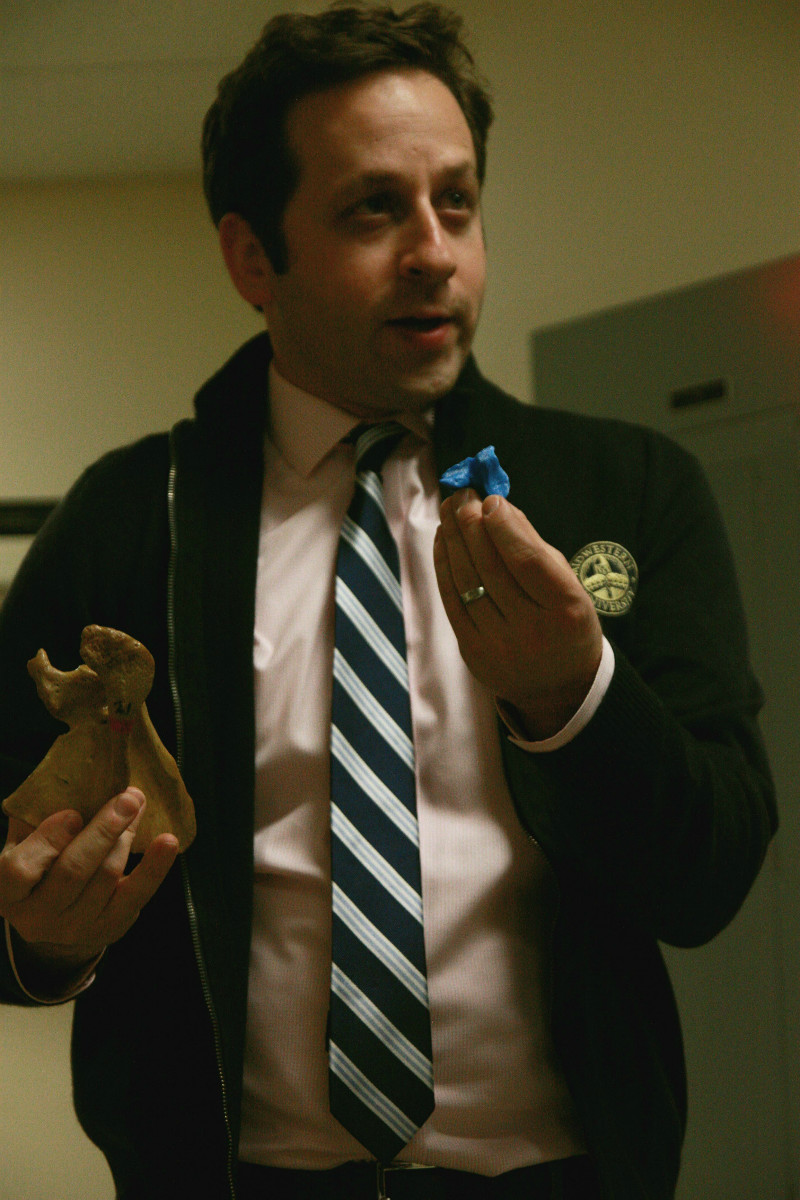 The Calumet Roundtable airs Thursdays at 5:30 a.m. on WCPX-TV, ION Television in Chicago, and can be found on YouTube at youtube.com/CalumetRoundtable.