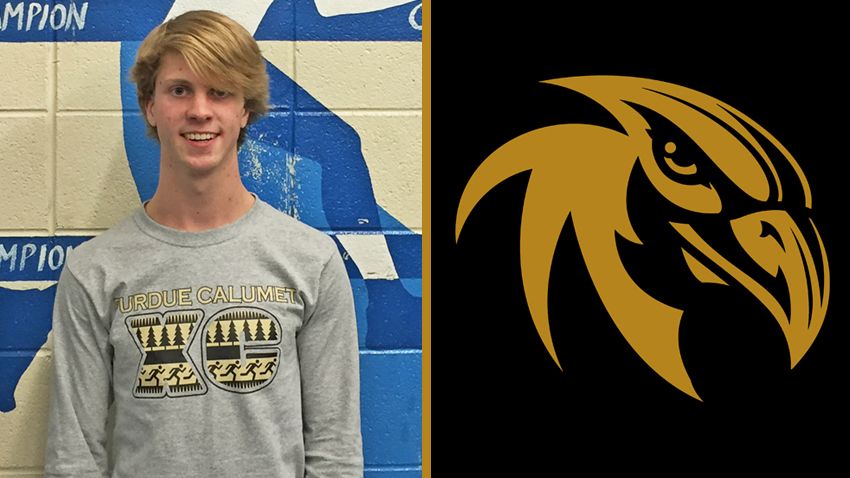 “Brett comes from a strong Franklin Central team that has shaped him into the great runner he is,” Beck said of the runner out of Indianapolis.

“Brett should make an immediate impact and a become Top 5 runner for us at the next level."

Richardson, a multi-year letterwinner at Franklin Central, led the Flashes to a sectional championship and two regional runner-up performances.

He was also named to the all-regional team and ran three years for the FC track team.

The son of Rochelle Tedder and Bill Richardson, Brett plans to major in mechanical engineering next fall.

“Lauren will make an immediate impact to the new women’s golf program.” Wexter said. “ I am extremely excited to have the opportunity to help her achieve her academic and athletic goals.”

Bailey, a multi-year regional qualifier for the Tigers, was a state finalist in her senior season when she averaged a 79 per 18 holes.

Outside of her success on the course, Lauren is also a member of the National Honor Society, Academic Super Bowl Team and Spanish Club.

The women’s golf program will compete in its first season beginning with the 2016-17 academic year.