Aylesworth Elementary
This past Friday, Aylesworth 5th Graders took off for a full day visit at our state's capital. We had a great time at the Children's Museum and the Indianapolis Zoo! The weather was beautiful and the students represented Portage with pride! A huge thank you to all our parent chaperones! It was a great trip! 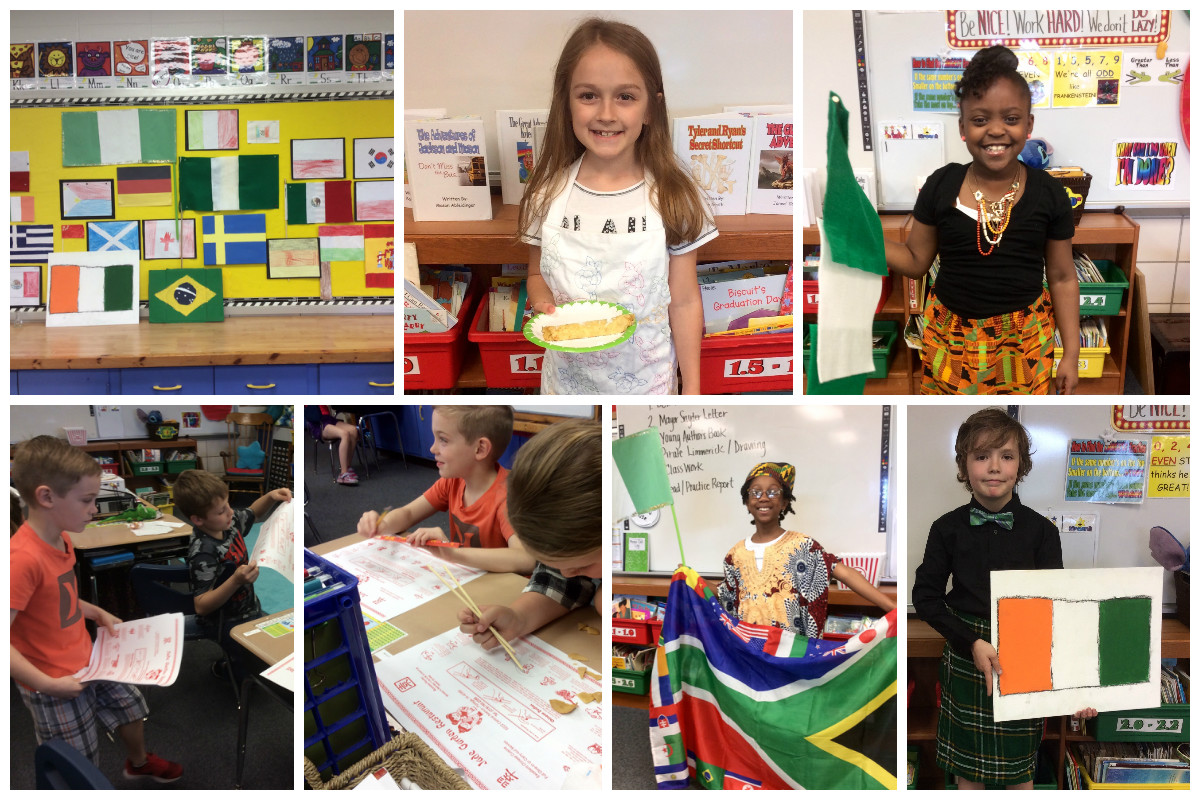 Aylesworth Cultural Studies
Students in Mrs. Peele's class studied the cultures and features of other countries. Each child chose a country of their choice, or family origin, to report on. Everyone completed an outline, wrote a 4-paragraph report, constructed a flag, submitted a recipe, and gave an oral presentation to the class. We were able to compare the United States of America to other countries, and had a lot of fun doing so! 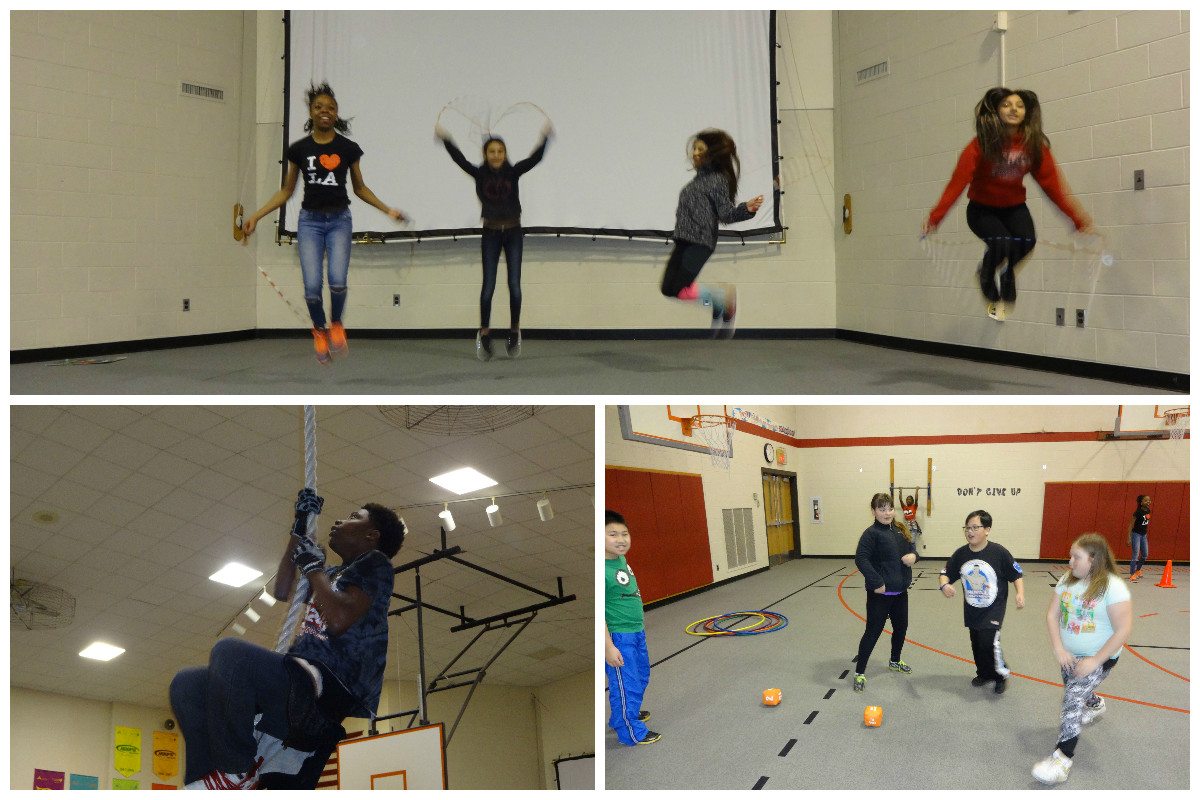 Kyle Elementary
Kyle Kids getting their exercise in gym class. 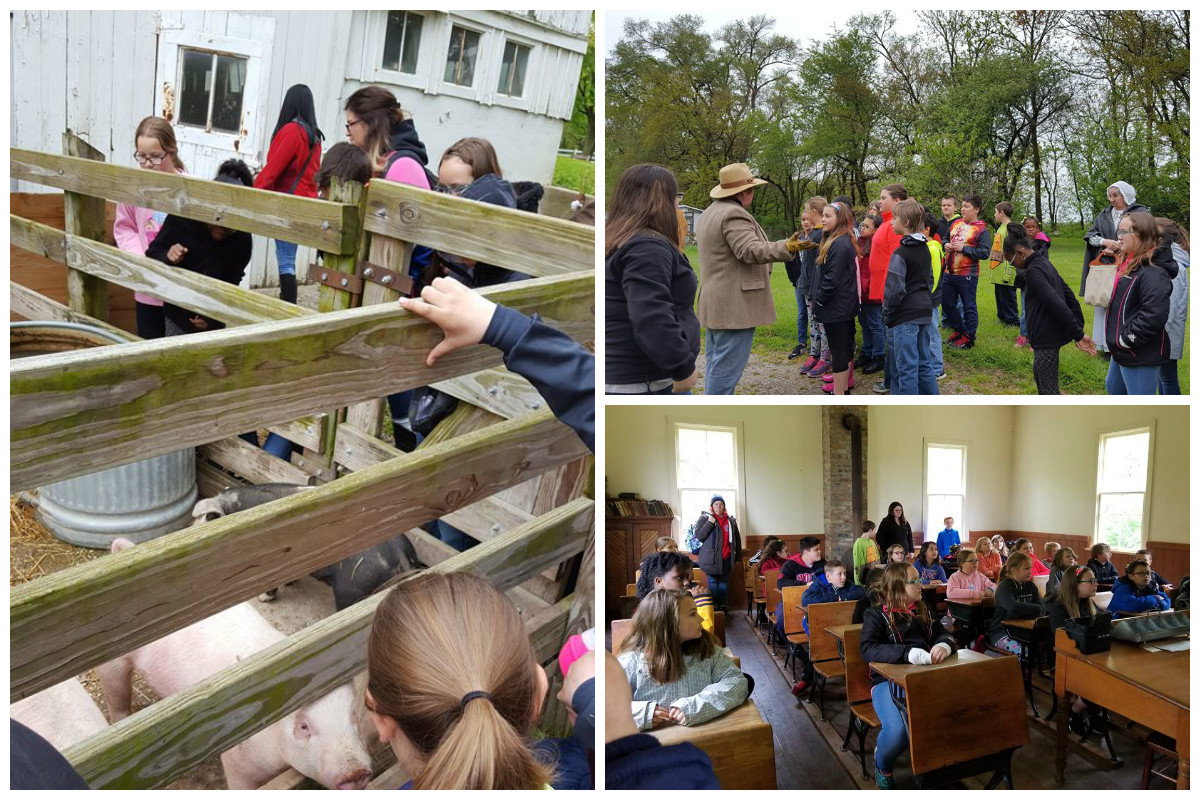 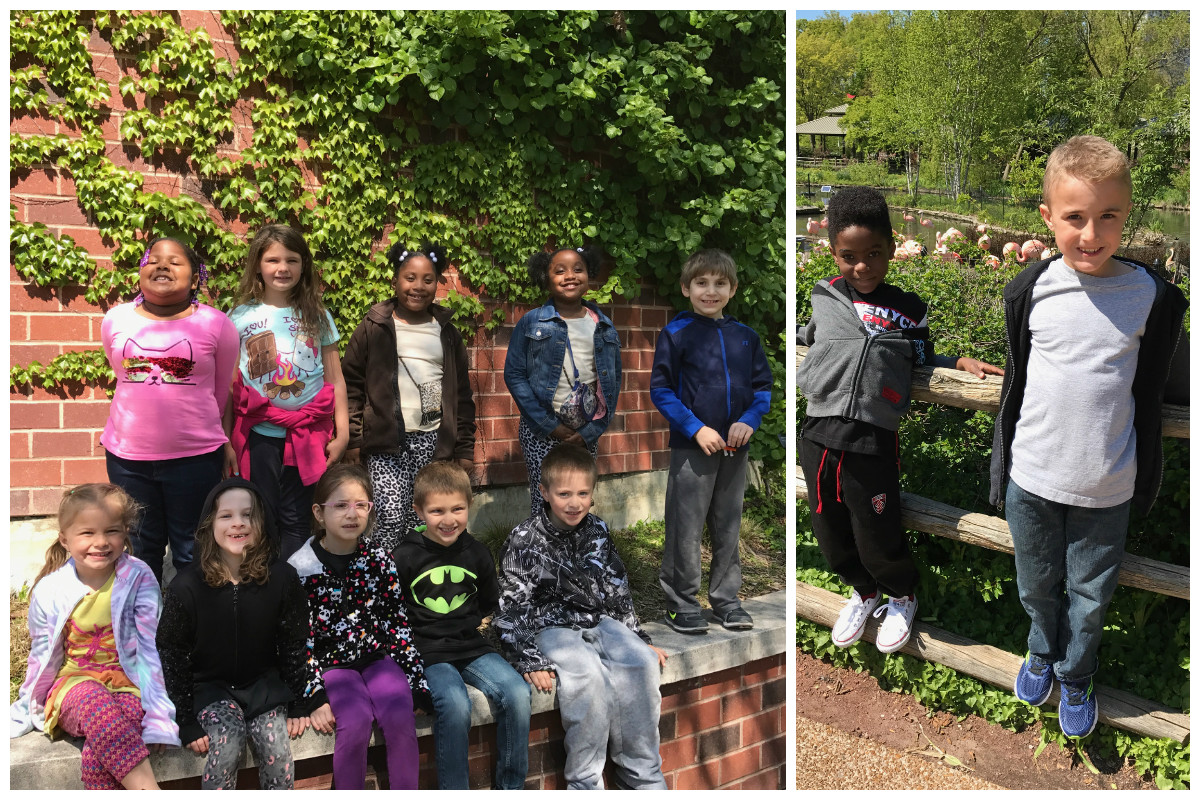 Myers Elementary
What a glorious day to head to the zoo! First graders from Myers Elementary School in Portage recently boarded their buses on route to Lincoln Park Zoo. The weather was perfect, the chaperones were abundant, and the children were filled with glee! After myriads of rain showers down poured during the past month, the children were presented with the most beautiful day of the season to explore the vast variety of animals at the zoo. The main objective of the trip was for the children to observe animals and plants in their differing habitats. Many animal and plant non-fiction books were read to each of the first grade classes prior to embarking on their trip. Students also read books on their own or with partners to gain additional information. Animal projects and reports were part of this science unit which was enhanced by the exciting experience of actually going to the zoo and seeing the animals up close. At the conclusion of the trip, many students excitedly shouted, “That was the best field trip ever!” 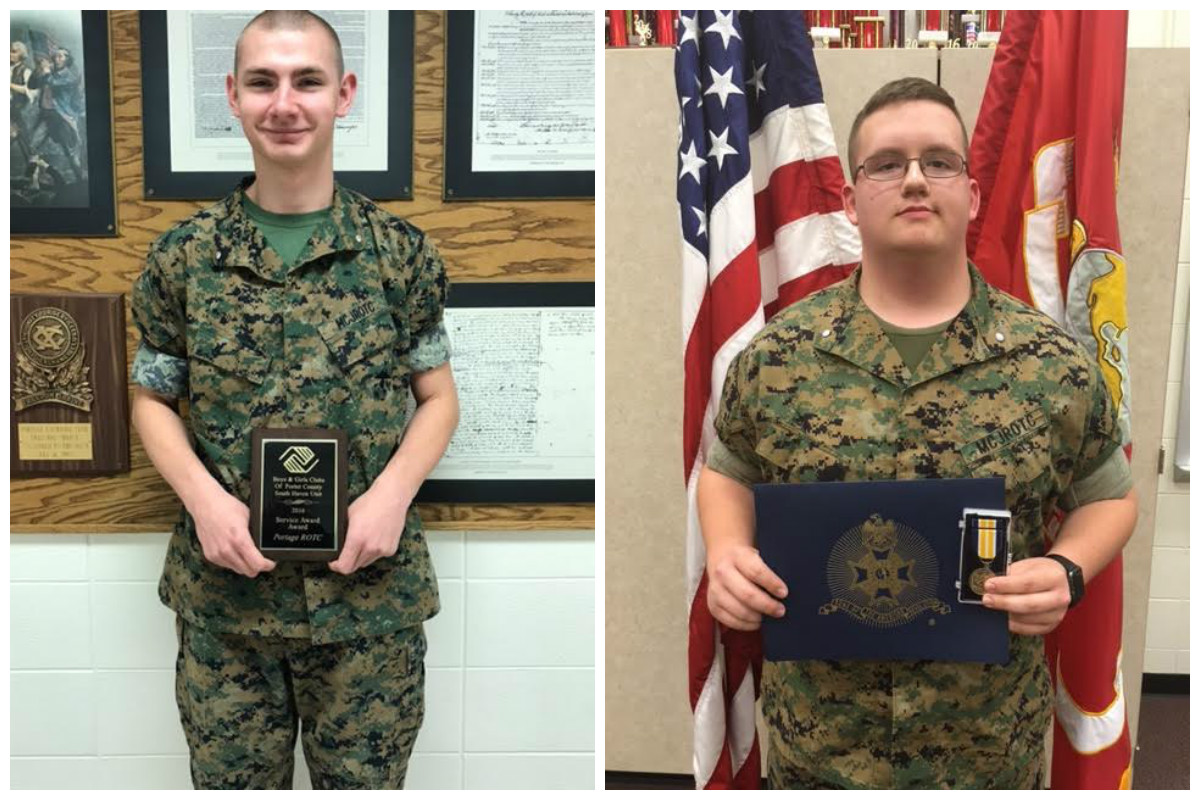 PHS MCJROTC
On 11 May 2017 PHS MCJROTC hosted the annual Awards Night. Many Portage Cadets were recognized for their outstanding efforts throughout the 2016-2017 school year. This week we are recognizing Cadet 2ndLt Bailey Stewart who received the Sons of the American Revolution JROTC Medal for military excellence and Cadet 1stLt Alex Tatusko who was recognized for completing over 300 hours of community service while supporting the South Haven Boys & Girls Club.