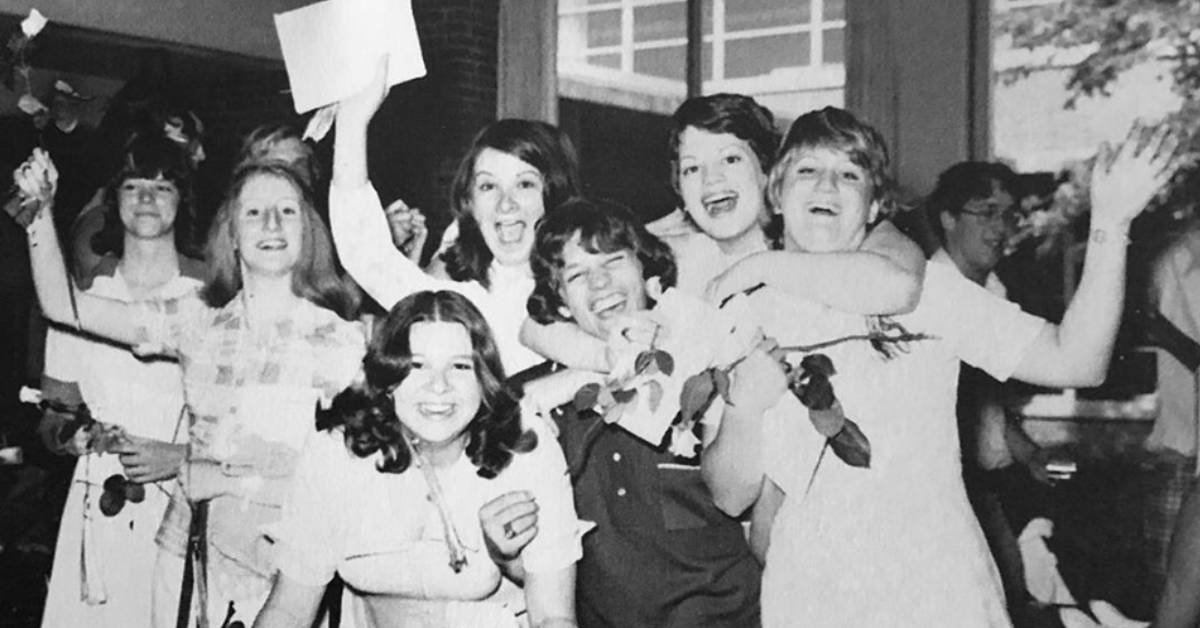 Portage, Indiana is a city built upon the ideals of hard-working people. Although facets of the city have changed since its founding in 1968, those fundamentals remain the same.

The city as it is today grew out of three separate communities, known as Garyton, Crisman, and McCool. Garyton sat near current-day Clem Road, Crisman Road marks Crisman’s original location, and so does McCool Road for the historic McCool community. Many of the streets in Portage are named after some of the city’s first settlers that shaped what Portage is now.

Before Portage was incorporated as a city, it was primarily farmland. That changed when the Steel Industry arrived, drawing many people in search of employment at the Steel Mills. It is still a large employer in the city of Portage and helped found the basis of hard work ethic in Portage citizens.

Though much remains the same in Portage, many aspects have changed. With recent growth in previous years, the city introduced new Fire and Police Stations in 2016 to help keep residents safe and infrastructure working properly.

New subdivisions have provided homes for families moving into the area and also families staying in the area. The Promenade at Portage Founders Square recently developed apartments and are opening leases for new local businesses.

The schools in Portage have changed as well. Many original buildings have been repurposed, remodeled, or even torn down. The first Portage High School seniors graduated in 1955, having attended school the building currently home to Willowcreek Middle School.

The modern-day Portage High School opened its doors in the mid-1960s. It consists of two buildings, West and East, one of which was renovated in 2017 to provide improved learning opportunities for students. The current West Building was previously known as Grissom Middle School.

Debbie Parker is a volunteer and contributor at the Historical Museum in Portage. She grew up in Portage and was part of the first graduating class at the new Portage High School in 1968. As kids, Parker and her classmates knew where to find the fun in town.

“We went to Ben Franklin or Coast to Coast to buy fishing supplies to go fishing in the many creeks, ponds, and lakes,” she said. “We also went to the movies at Marquette Mall, read books, and hung out with friends.”

While the city was growing into what it is today, people living in Portage often found many things to do. R-Way was a commonplace for many to hang around at. It was recently bought and remade into Sk8 World. Camelot Bowling and the Jerry Lewis Theater were also possible hang out places.

The City of Portage has grown from only a couple thousand people to become the third-largest city in NWI, behind Gary and Hammond. It is a city that is changing constantly with new businesses, entertainment, and restaurants.

Founders Square provides a gathering space for families to eat and enjoy time together, the Portage 16 IMAX gives families the chance to view advanced 3-D motion picture, and the Portage Lakefront and Riverwalk allow people to take in scenery from beautiful Lake Michigan. The Ameriplex buildings attract new businesses that continue to alter the Portage landscape.

For both long-term and new Portage residents, change has brought a better quality of life. The city founded on grit continues to flourish and create a strong community for those that call it home.

If you want to learn more about the city’s history, visit the Portage Community Historical Museum at Countryside Park and check out their Facebook Page at https://www.facebook.com/PCHS88/?tn-str=k*F.