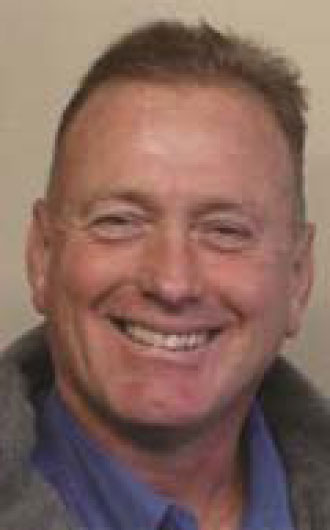 Randy Parker of Portage is the recipient of the 2014 Interscholastic Athletic Official Association Award for excellence in the sport of soccer.  Randy will be honored in a special ceremony at Saturday’s state final tournament.

Each year, the Indiana High School Athletic Association, in cooperation with the National Federation of Interscholastic Officials Association, recognizes and honors an outstanding official in 11 sports during the school year.

A member of the Lake County, Calumet, and Hoosier Athletic Officials Association, Randy has officiated 21 sectionals, 20 regionals, six semi‐states, and four state finals (1999, 2000, 2012, and 2013) over the course of his 21 year career in soccer. He is also a licensed official in basketball and football and worked the 2001 Football State Final.

Parker was selected for this honor by a committee representing the official’s associations.  In Indiana there are 26 associations made up of men and women who give up much of their personal time to assist in providing wholesome, worthwhile, and healthy activities for the student athletes in our state.  Statewide, there are more than 8,000 officials licensed by the IHSAA in 11 sports.

Randy is a 1973 graduate of Indiana University Northwest where he earned a degree in computer programing.  He is a reset merchandiser for Pepsi in Munster.  Parker has been married to his wife, Millie, for 35 years and is also a volunteer for the Valparaiso Boys and Girls Club and the Paul Danko 3 on 3 Tournament in Merrillville.