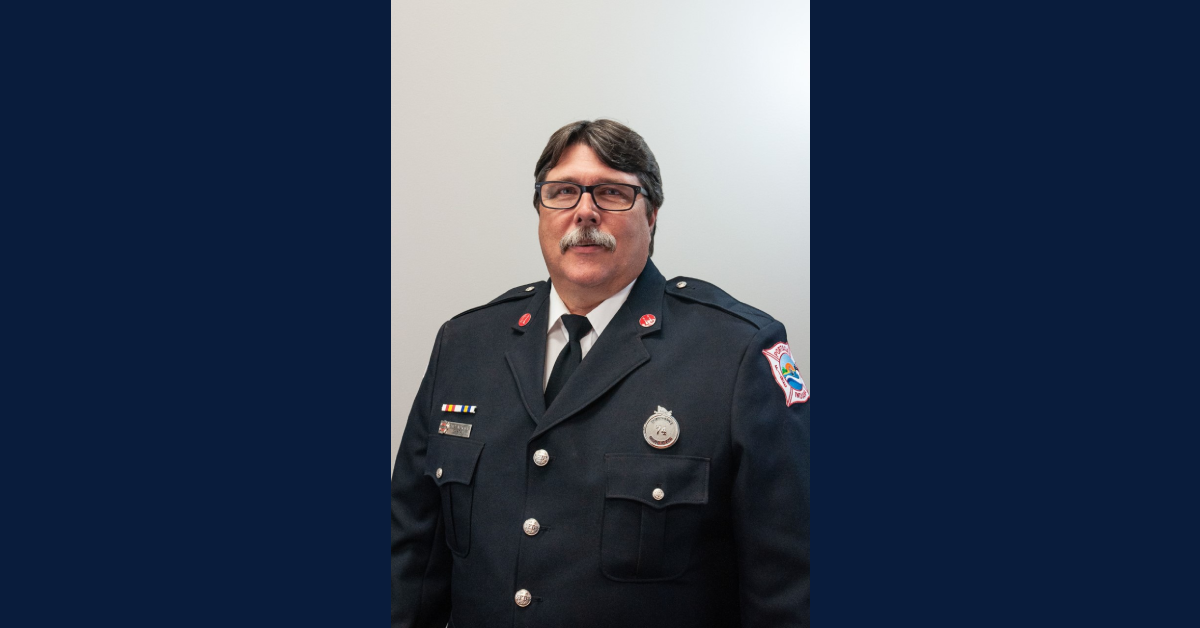 “Following an extensive process, which included accepting applications, interviews with a three-person vetting committee, and final interviews with myself and City Attorney Dan Whitten, I am proud to announce that Captain Randy Wilkening will become Portage’s next Fire Chief,” Lynch said.

“Randy’s experience and long career make him uniquely qualified for this position. Under Randy’s leadership, I am confident that the excellent service the men and women of the Portage Fire Department have come to be known for will continue to set an example for all departments in the state.” Wilkening has had a long career as a firefighter and a paramedic.