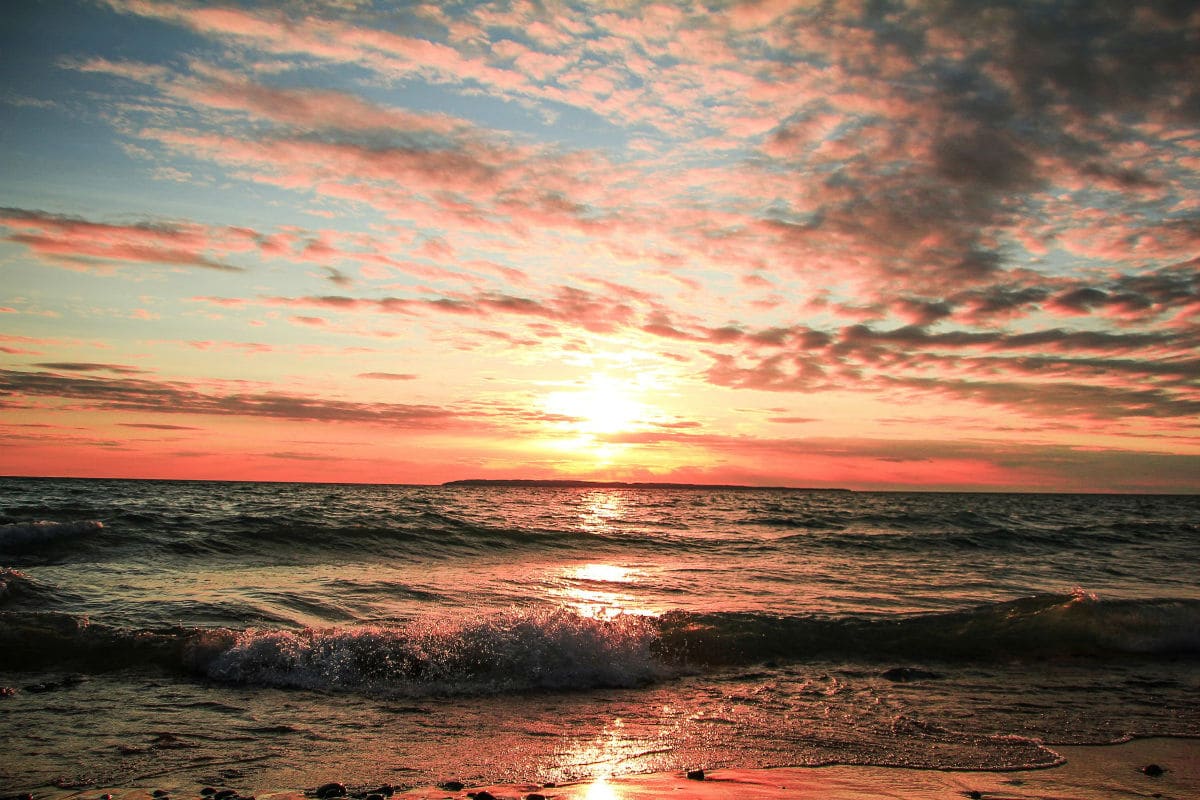 In several City addresses, new Portage Mayor John Cannon has reiterated the importance of addressing beach erosion at the Portage Lakefront and Riverwalk on Lake Michigan. In a City address published on the City’s official Facebook Page and YouTube Page (links below) today, Mayor Cannon discusses the fact that requested money from the State to fund the remaining portion of a required Army Corps of Engineer study was not included in the 2020 state budget. Mayor Cannon explains he and his staff worked hard with state lawmakers, including State Senator Karen Tallian and State Representative Chuck Mosley to try to put funding in the budget to save our Lakefront.

According to Mayor Cannon, the first step to address beach erosion is for The Army Corps of Engineers to perform a beach erosion study at a cost of $1,600,000. The Army Corps have offered to cover half of the cost, $800,000. Portage Redevelopment Commissioners have already authorized $200,000 for the study. The remaining portion of $600,000 was requested from the state budget for 2020. Information made available to Portage City Hall indicates that the 2020 state budget includes no funds for beach erosion. “Mother nature has NOT been kind to our Lake Michigan Beach and our Portage Lakefront and Riverwalk,” says Mayor John Cannon.

Over the weekend, Mayor Cannon called for and scheduled an emergency meeting between Portage City Officials and 1 of the 3 other agency partners with the park, the National Park Service. The meeting will take place on Monday April 29, 2019.

Mayor Cannon said that the paths along Burns Ditch (the waterway that separates the park and US Steel) are eroding. “Immediate action, such as closing the path, is imminent,” said Mayor Cannon.

Opened officially in November 2008, this 57-acre park is the result of a joint effort between 4 entities:

The 57 acres of land is owned by the US National Park Service as a part of the National Lakeshore. The Park is managed by the Portage Parks and Recreation Department.

“As Mayor, I take maintaining all of our City assets, including our parks, very serious. The price tag for this park is in the millions. The sooner we address the erosion, the less costly it will be. I am advocating that other government entities take the maintenance of this park and the severe erosion problem serious as well.”

In Mayor Cannon’s video address, he says that in addition to working with State lawmakers such as Senator Tallian and Representative Mosley, his office has had correspondence with the Vice President’s office and both US Senators that represent Indiana, Todd Young and Mike Braun.

Free access to parks on Lake Michigan is limited

“Portage is a welcoming community, and as Mayor, I would like to keep this park free for all to enjoy; but erosion continues limiting the access of this park, and something must be done!”