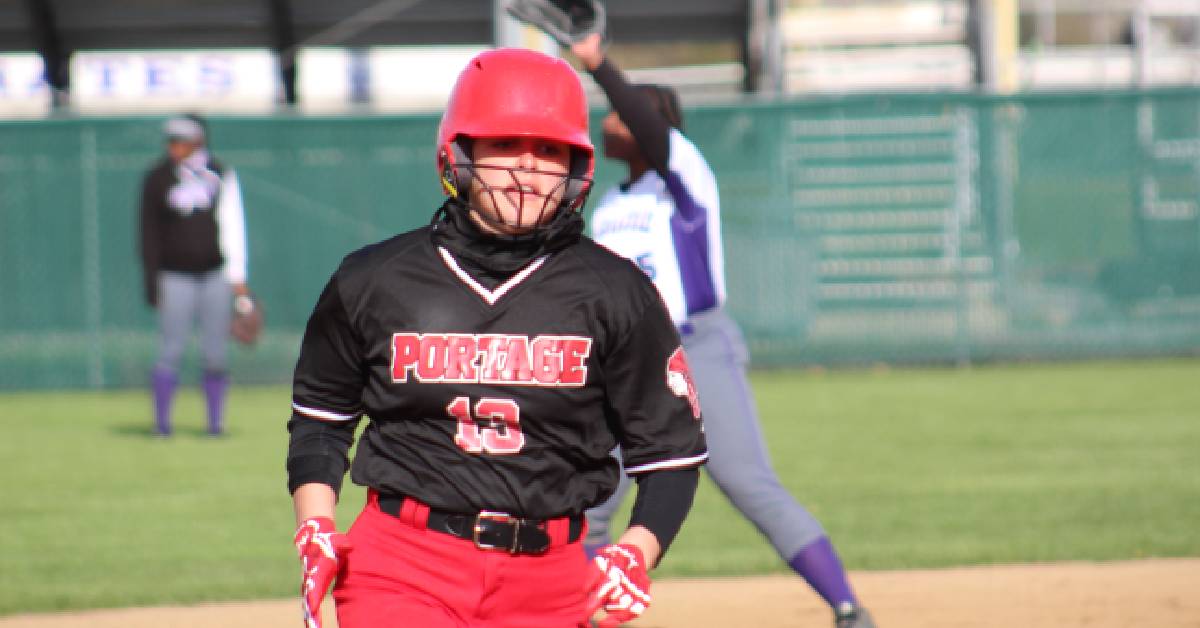 The Merrillville Pirates softball team hosted the Portage Indians Wednesday night. The Indians started the night off strong in the top of the first, scoring eight runs.

In the top of the second inning, the Indians scored four more runs, but the Pirates responded quickly in the bottom of the second and scored their first run via a home run.

“As a team, as a whole, right now we are moving in the right direction,” Hall said. “We started off a little rough at the beginning of the season, but as a team we’re learning together and improving together. So those are the signs we want to keep seeing.”

The Pirates will play the Hobart Brickies on Monday, April 26, while the Indians will go on to play Andrean on Friday, April 23.