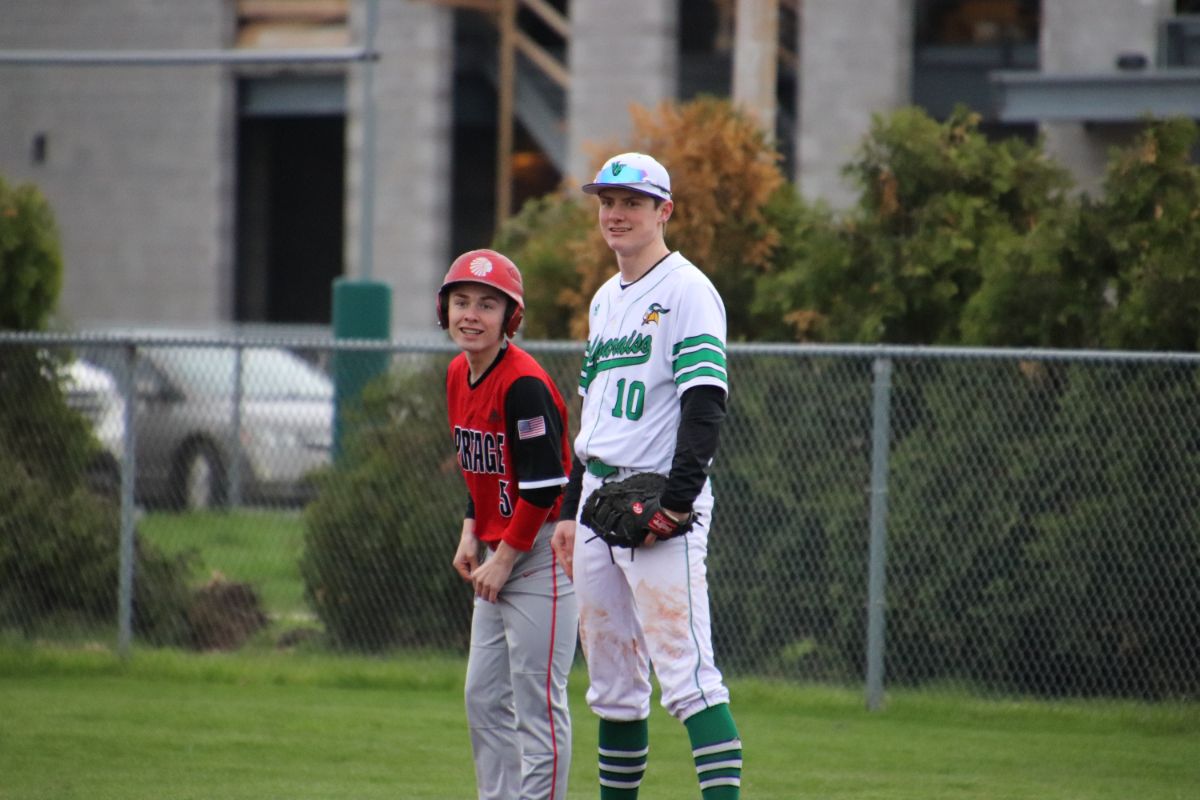 The Valparaiso Vikings rallied behind their pitcher during their Tuesday night duel with the Portage Indians, taking a 6-2 win thanks to timely hitting, and a complete game performance by starter Ryan Troxel. 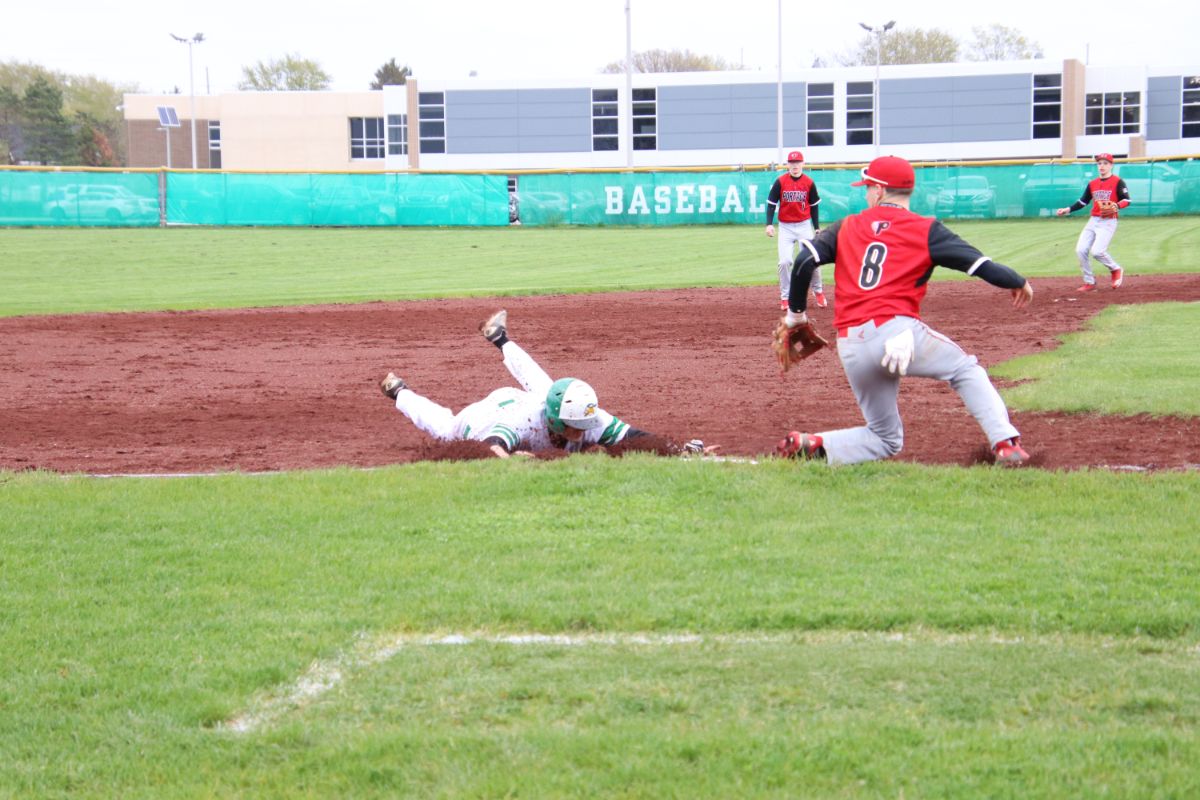 Both teams entered the week less prepared than they would have liked. Last week was a mixture of rainouts, losses, and grindy games that no team who is prepping for Sectional play wants to see. Neither squad seemed able to find their rhythm early on, making avoidable errors and getting behind the count on hitters. Troxel, Valpo’s senior righty starter, was producing outs, but working hard to get them.

“We had too many 2-0 counts, but he battled back,” said Todd Evans, Vikings Coach. “I think he only had two walks, and he hit a guy at the end, but he just battles. He’s going to put the ball across the plate and give us an opportunity as an offense to score a couple runs and win a ballgame.” 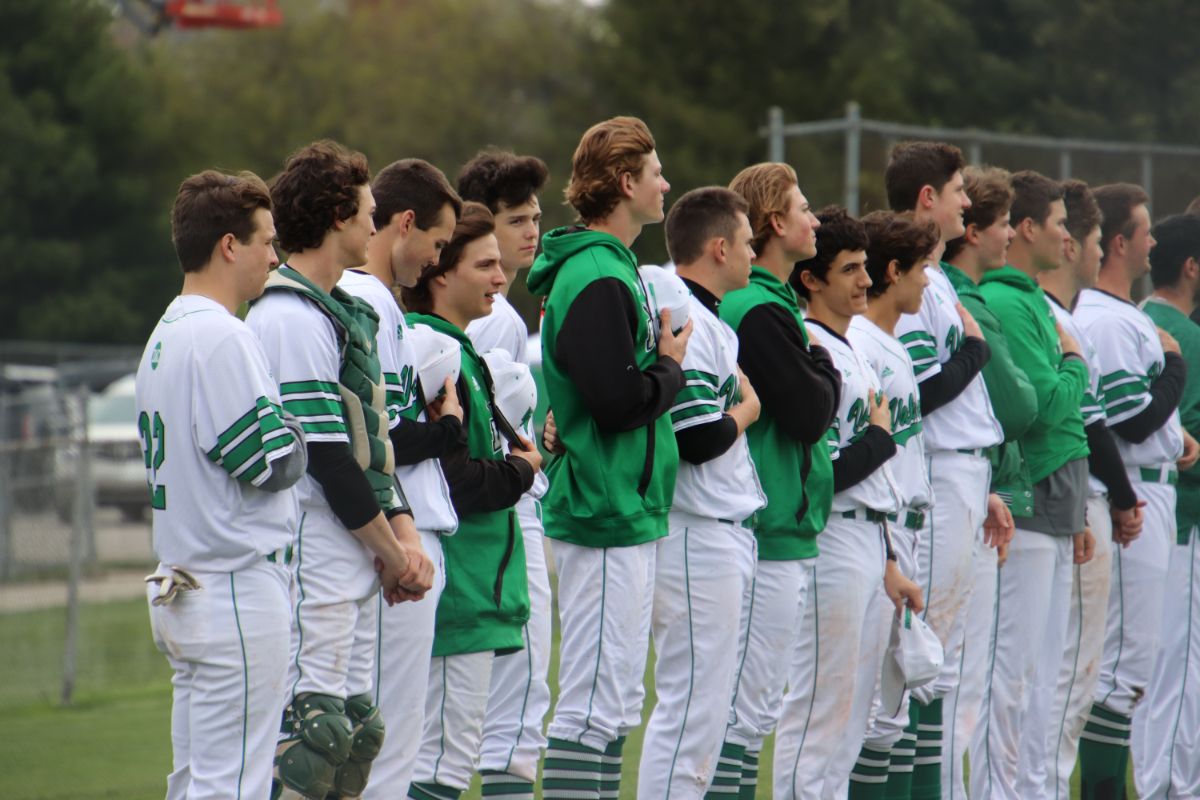 The longer the game went on, the better Troxel seemed to get. He worked quickly, putting up single-digit pitch count innings to make up for his early labor and coasted to a complete game.

“It really does feel good. I just got out there, threw strikes, and let my defense work behind me,” Troxel said. “It’s great to get a win and feels really good to finally be back to our normal schedule. The win is big for our momentum.” 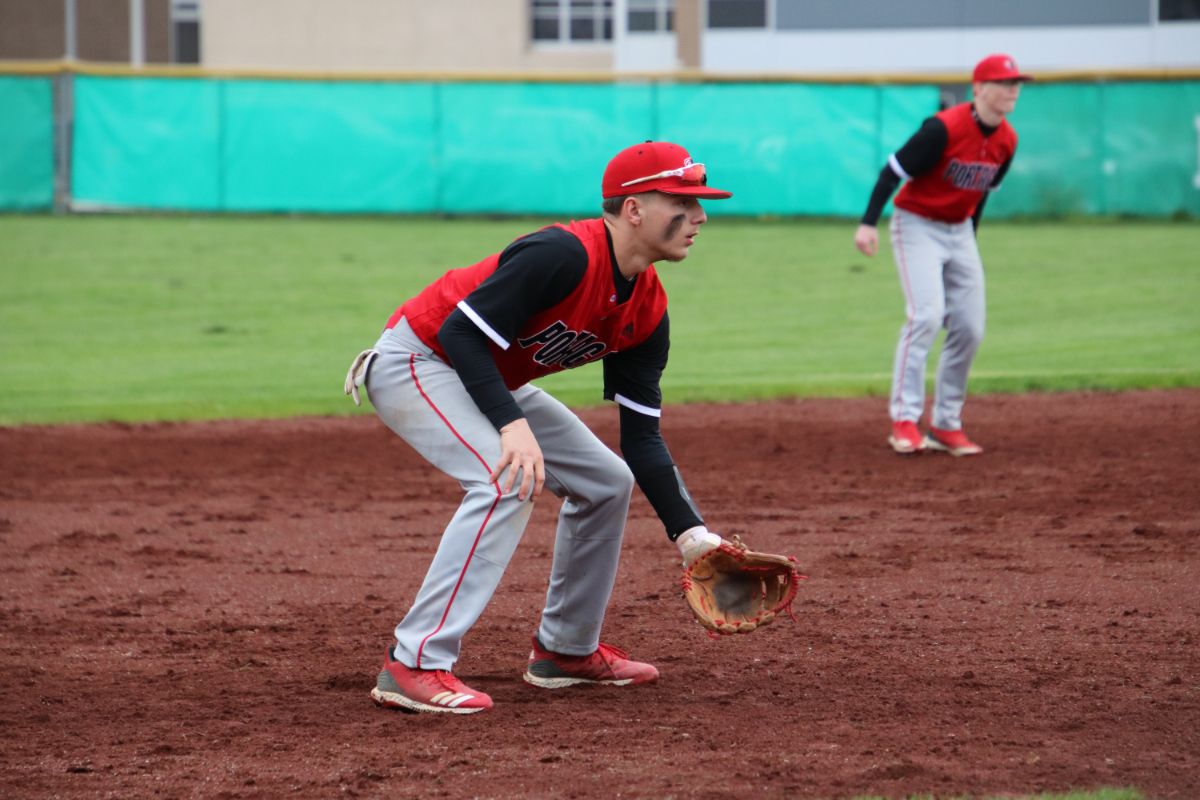 As he cruised along, his teammates showed up at the plate working walks and dropping in hits. Spencer Reed, nicknamed “the Human Barrel” by his teammates for his ability to almost always barrel up a pitch, had two hits with two runs batted in.

“He just always makes contact. He’s not a power hitter, and he’s not going to knock the ball all over the place,” Evans said. “He’s a 6, 7, or 8 [in the lineup] guy. It kind of starts the order over again with a base hit type-guy.” 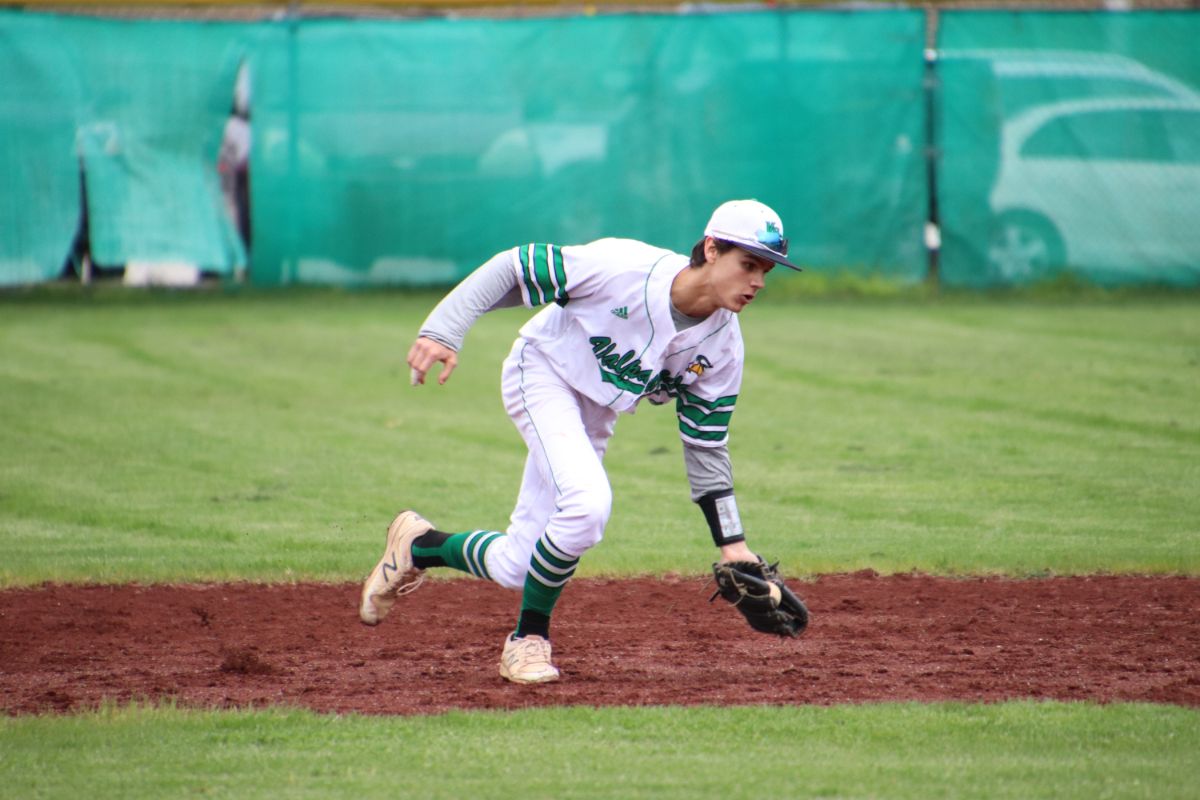 For the Indians, the team started off strong. They worked the count, pressured the Vikings’ defense, and come out with a few early runs. Then, things started getting shaky on the pitcher’s mound as their starter Tyler Nemtuda issued a pair of leadoff walks and defensive mistakes started to show.

“I think the pressure was on us, not wanting to make a mistake after already making one,” said Portage Coach Bob Dixon. “One mistake leads to two, two leads to three. I think that’s where we were at right there. The big thing was a couple walks, that hurts you. That’s the difference. In the DAC, you can’t make mistakes.”