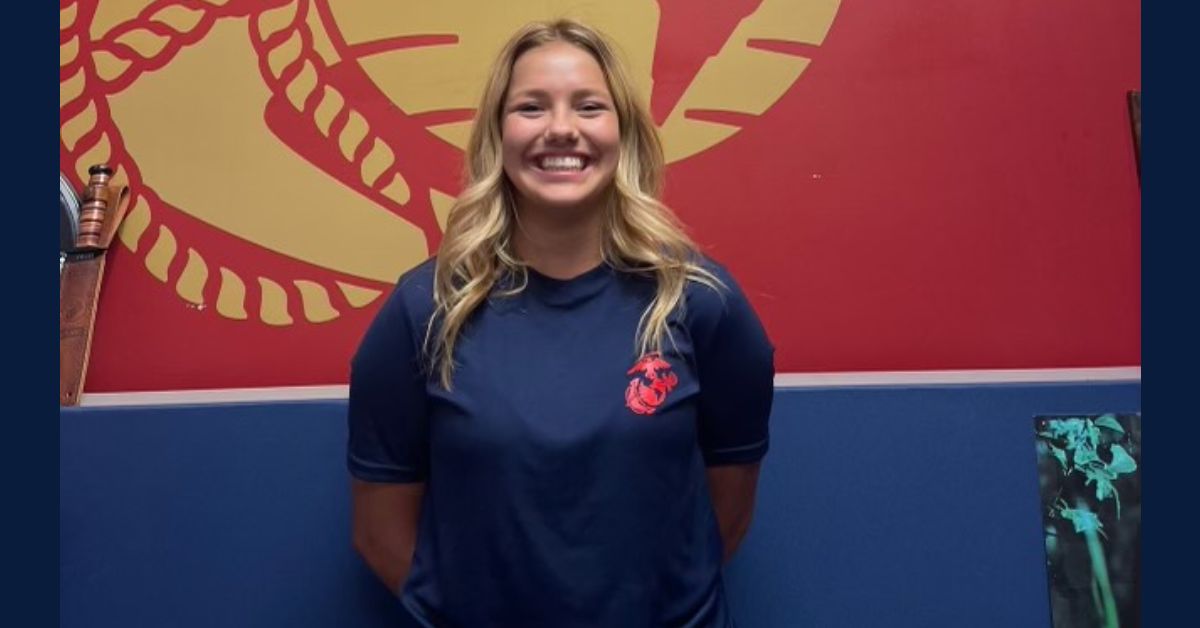 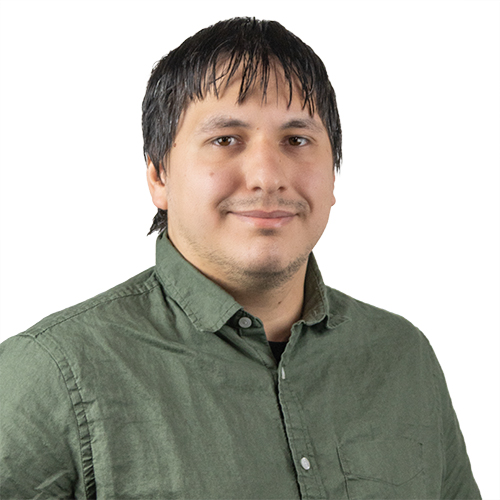 Portage High School senior Ava Allen was sworn into the Marines on Sunday, November 20 during the halftime show of the Colts vs. Eagles game at Lucas Oil Stadium. The induction comes following Allen’s outstanding performance as a recruit.

Station Commander of RSS Valparaiso Robert Garcia Jr. was not at all surprised by Allen’s accomplishment. He’s been supporting Allen since she began the recruitment process. He sees the natural leadership qualities within Allen that the Marine Corps will help polish.

“Allen’s one of the very few individuals that actually draw people to them,” said Garcia Jr. “We were lucky that she decided to join the Marines.”

Allen has wanted to join the military since she was young. Once when she was young, Allen requested a book on Navy Seals for Christmas when most kids were asking for video games or LEGOs. She became active in sports from an early age and found she enjoyed the physical and mental discipline and dedication required to improve, which only reinforced her interest in the armed forces.

Allen continued to stay involved in athletic endeavors throughout her school career, participating in cross country, swimming, and wrestling among other activities. She also performed consistently well in her academics, making the Honor Roll at Portage High School several times. Her outstanding performance in both athletics and academics serves as a testament to Allen’s resolve that Garcia Jr. believes will serve her well in the Marines.

Allen’s family and friends have served as a dedicated support network throughout the pursuit of her dream. They have encouraged her to push through hardship and nurtured her through struggle. Without them, Allen may not have been able to make it into the Marines. She is grateful for all that they’ve done for her.

Allen, alongside four other recruits, was sworn into the Marines on Lucas Oil Stadium’s field during the halftime show of Sunday’s game. Garcia Jr. believes Allen could easily be successful anywhere, but her skills will especially shine in the Marine Corps.

“I think she’s going to do phenomenal in the Marine Corps,” said Garcia Jr. “Allen has the determination and grit to succeed wherever she goes. She’ll do great things here.”

Allen plans to begin doing combat support, and Garcia Jr. believes she will eventually branch off into artillery, where he is assured she will perform exceptionally. Allen has plans to one day become an officer. All of Portage stands behind Allen to support her as she steps into the next chapter of her life. No matter where her future takes her, she will always have a place to return.