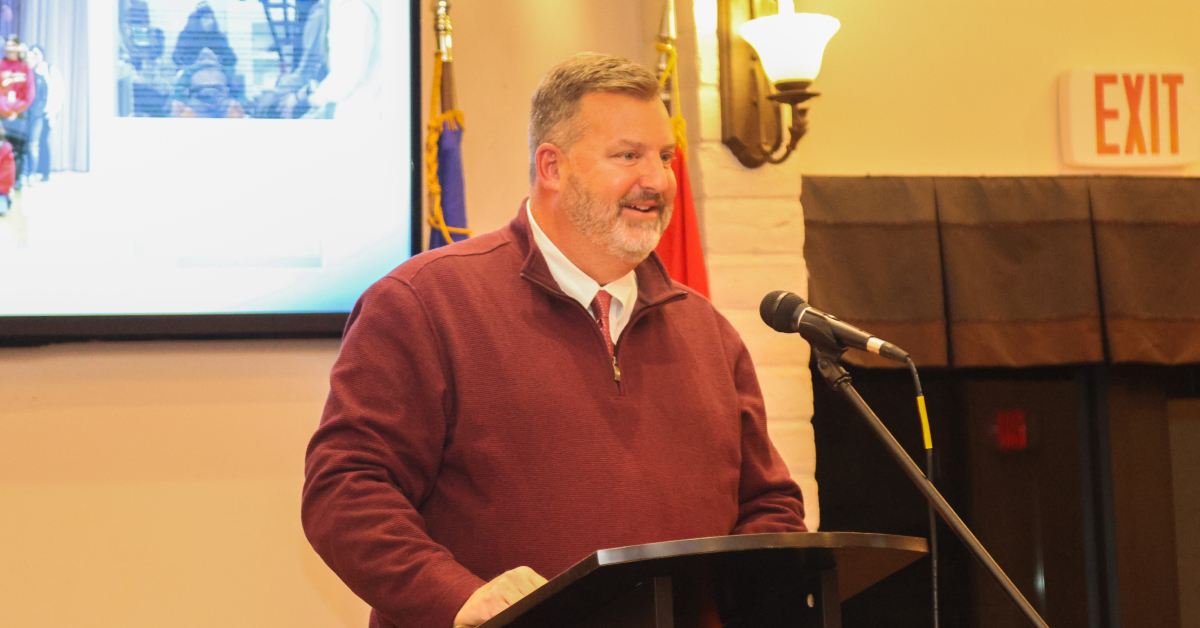 On Wednesday, November 16, the Portage Economic Development Corporation (EDC) brought another successful year to a close with a meeting to reflect on all the achievements that have been made in the City of Portage throughout the past year. Not only that, it was a great chance for members to begin working towards an even brighter future.

What made this year’s meeting particularly special is that the board decided to shake things up a little. Normally Portage EDC holds a formal luncheon, but this year they decided to hold the event in the evening to give different companies a better opportunity to come out and network. Also, with 10 new partners joining the EDC, they wanted the event to be more laid back and upbeat.

“We really just wanted to change it this year to make it more of a celebration and fun event. It’s a way to celebrate our partners, welcome new partners, and show some appreciation to our board members who volunteer their time to sit on the board. I think it’s been great,” said Andy Maletta, Executive Director of Portage EDC.

Sue Lynch, the Mayor of Portage, spoke about all the improvements the City of Portage has made in the past year and how much it has grown. She also talked about the progress she hopes to keep making in the future. She emphasized how essential partnerships are to the city and how incredible it can be when people work together.

“When people get together and talk to one another they come up with the best ideas. No one person can make the city what it’s going to be. It’s going to be the people talking about what they want to see happen that’s going to get things done,” said Mayor Lynch.

The highlight of the event, though, was the networking. Attendees enjoyed a delicious array of food and had a great time mingling with one another. Some people got to catch up with old friends, while others made new connections. It was the perfect opportunity to strengthen and build relationships that will benefit the community.

“The camaraderie is so special. During the pandemic, not being around people was hard, so it’s great to be able to get back together again and see some longtime friends. This is great for relationships--it helps build them. We have so many different people here in the room. We have people from real estate, banks, schools, different businesses, utilities--it just brings everyone together for the common goal of growing the community,” said Justin Mount, President of the Portage EDC board.

There was no doubt in anyone’s mind that the more fun, celebratory event was a huge hit.

“We were a little nervous about changing it up because we’ve done it the same way for so long, but I think with what we’ve seen tonight we’re on to something. I think it’ll continue to grow as more people come and get used to the new timing. It’ll just be bigger and better every year,” said Maletta.

All in all, people came, ate, and had a great time all the while working towards an even stronger, brighter community. Nothing could be more successful than that.

“I just think this is such a great thing,” said Mayor Lynch. “We could do this twice a year and it would still be a good thing. We need to interact with each other.” 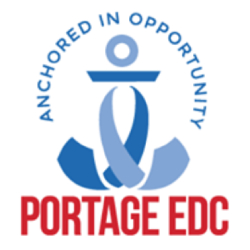