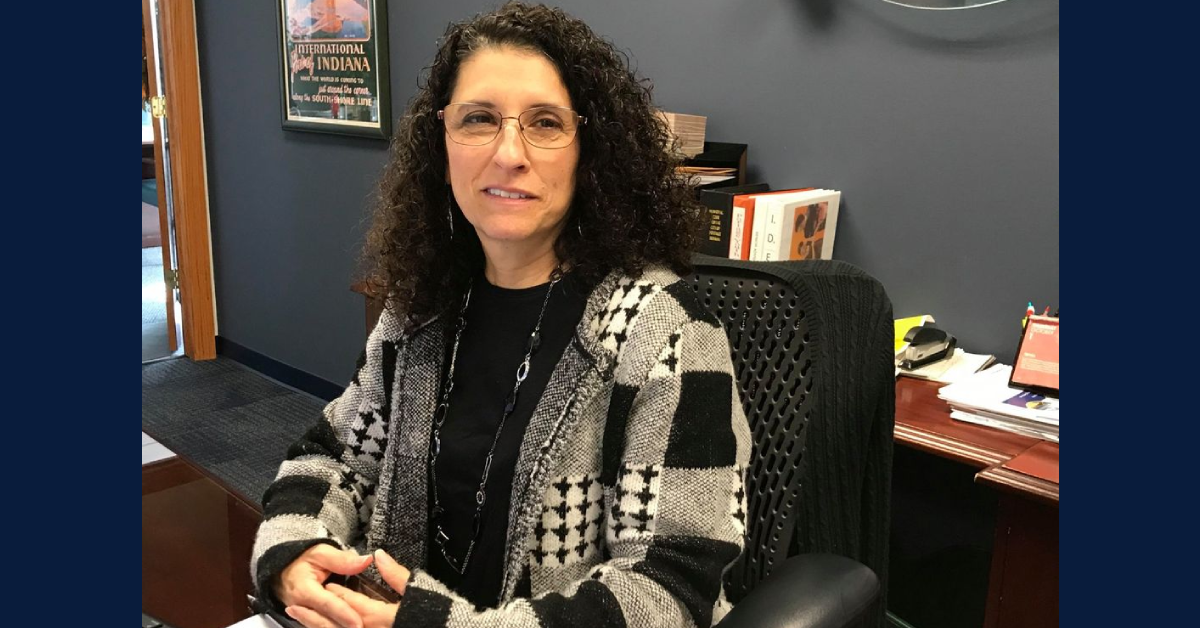 Each Sunday we will feature a project going on within the city, happenings within a department or someone who works hard to provide services to the community. This Sunday we spotlight Norma Laboy and her job as executive administrative assistant to Mayor Sue Lynch.

When Norma Laboy answers the telephone in the mayor's office, she knows the person on the other end has a concern, issue or problem that's important.

The most important thing for her to do in her role as Mayor Sue Lynch's executive administrative assistant is to help the resident.

"Usually people just want an explanation about something. They just want some information," she said, adding she provides the answer they are seeking or directs them to the appropriate department for them to get the help they need.

"I like helping people resolve issues, even the small things," she said.

She's often a sounding board for Lynch and others as they ask her what she thinks about an idea and sometimes she finds herself running interference to help move the city along.

"I'm her right hand to help her accomplish whatever she needs to do during regular days and not so regular days," said Laboy, adding she also represents the mayor at functions when Lynch can't attend herself.

A 1980 Portage High School graduate, Laboy began her career as a secretary at the former Gainer Bank. She took some time off to be a stay-at-home mom to her and husband Sam's now three grown children and went back to work, part-time at Crisman Elementary School as a remediation assistant and recess aid.

While she said she loved working with the youngsters, she was itching to get back to office work.

"I really love office work. I want to be able to tend to someone and know it is meaningful," she said.

For a time she worked at the Portage Parks Department.

"The park was a creative outlet. It is a place of relaxation and recreation," she said, adding she worked on organizing events and marketing.

Then, former Mayor Olga Velazquez, who she met at Crisman, where both their children attended and they were both involved in the PTO, asked her to come aboard as her executive administrative assistant.

"I was in my element. I loved being behind a desk. I loved organizing things," she said.

When Velazquez left the mayor's office, Laboy went to work for the Portage Township Trustee's office, again helping people from assisting them in qualifying for energy assistance programs to helping the homeless find resources.

"I loved to see the reaction on people's faces when I could help them," she recalled.

Lynch tapped her again late last year to move back to City Hall as her executive administrative assistant and Laboy found herself back in her niche, being able to help people, being creative and working behind the scenes to help the city keep running.

"I like seeing their dedication, what is near and dear to them and being able to help them make that happen," she said of working for the two mayors.

"It is something that meant something. I don't like being upfront and center, I like being in the background and helping in a meaningful way," she said.

Laboy said she also likes being creative and is working with the newly formed Portage Event Partnership, which is presently organizing city Halloween and Christmas events.