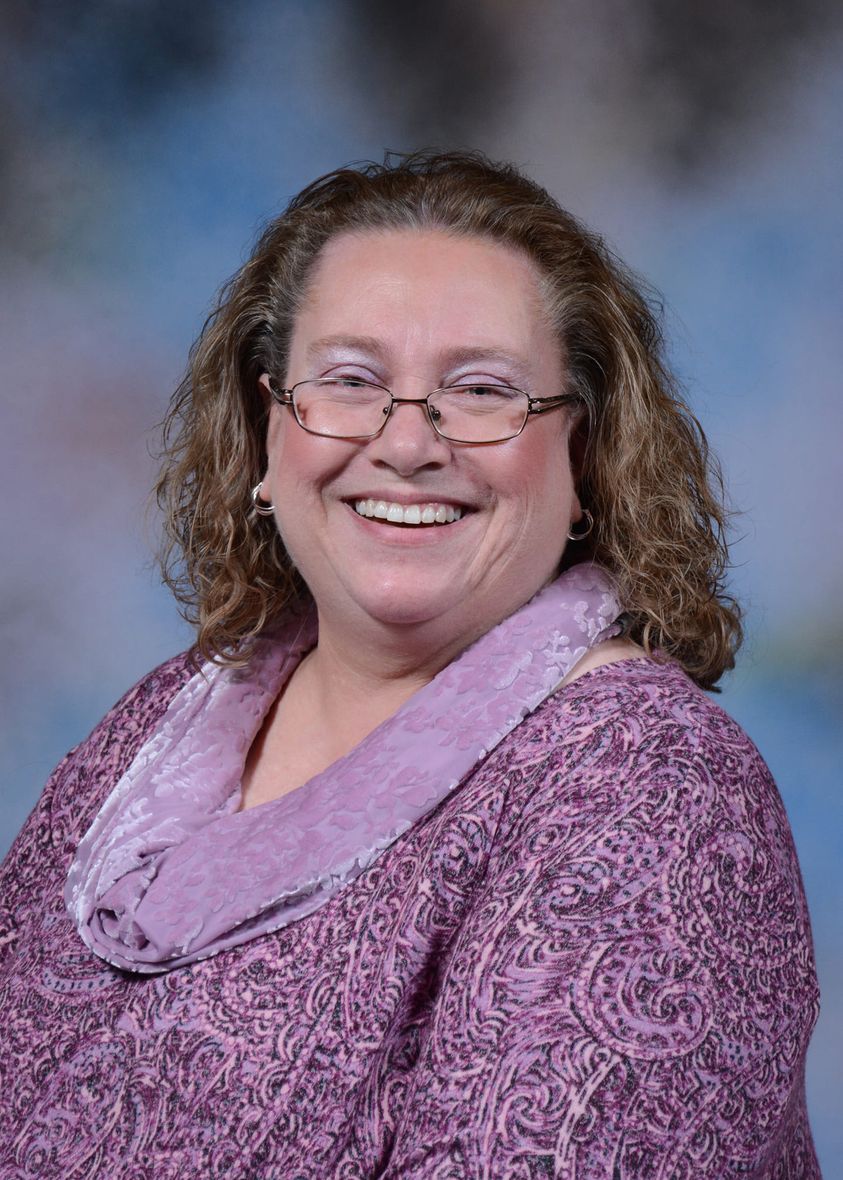 Each Sunday we will feature a project going on within the city, happenings within a department or someone who works hard to provide services to the community. Today we talk to first-term City Council member Debbie Podgorski on the role of the City Council and her duties in serving the city.

Technically, the City Council is the fiduciary body of the City of Portage, preparing and adopting the annual budget. It's role also includes legislation, recommending, approving and amending ordinances and city code.

"As a City Council member, if somebody needs something, it is your job to help them. You need to be able to guide people in the right direction," said Podgorski, adding she and council members often receive calls from constituents with issues or concerns. The council's job, she said, is to help solve those issues or direct the person to the correct department or person within the city.

Podgorski said she decided to run for city council after the death of her husband, Jeff, who had served on the Portage Police Department for 29 years.

"I wanted to continue to serve and thought it was time I did my part. I'm glad I did," she said.

Podgorski is chairman of the council's budget committee, liaison to the police department and chair of the Traffic Commission.

"I'd done a lot of budgets in my lifetime, but boy, have my eyes been open. There's a whole lot more to the city's budget," she said, adding COVID has impacted the city on top of an already strained financial situation.

"I really want to see our finances get back in order," she said, crediting Clerk-Treasurer Nina Rivas and Mayor Sue Lynch for their work on the upcoming year's budget.

"Nina has been a god-send trying to get it right and squeeze every penny out of it," she said.

Serving on the council has been a learning curve, not only with the particulars of learning the ins and outs of a municipal budget but the process of getting things done.

"The biggest thing I've learned is there is a much bigger process to get things done," she said, adding nothing is simple, that every decision has to be looked at individually as for its consequences and financial impact.

A council member also has to be an ambassador for the city, said Podgorski, talking up the city at every opportunity, to attract new residents as well as new businesses to provide everything from new shopping to job opportunities for residents of the city.

Podgorski said one accomplishment she was involved with this year was the establishment of the city's first Baby Box at Portage Fire Station 3. The box allows someone to safely surrender a child.

"The fantastic thing about this city is the way people come together in a crisis," she said, pointing to the reaction of people during the pandemic who came together to make sure families were fed and children and seniors are taken care of during the difficult time.

"Our staff has all come together. We don't care who you are, we came together to take care of you," she said.

A 30-year resident of Portage, Podgorski is operations manager of the Lake Minnehaha Owners Association but will be semi-retiring at the end of the year to focus more on her city duties and her work with the Portage Exchange Club. Podgorski is also the owner of DJ's Guns and Gunsmithing.