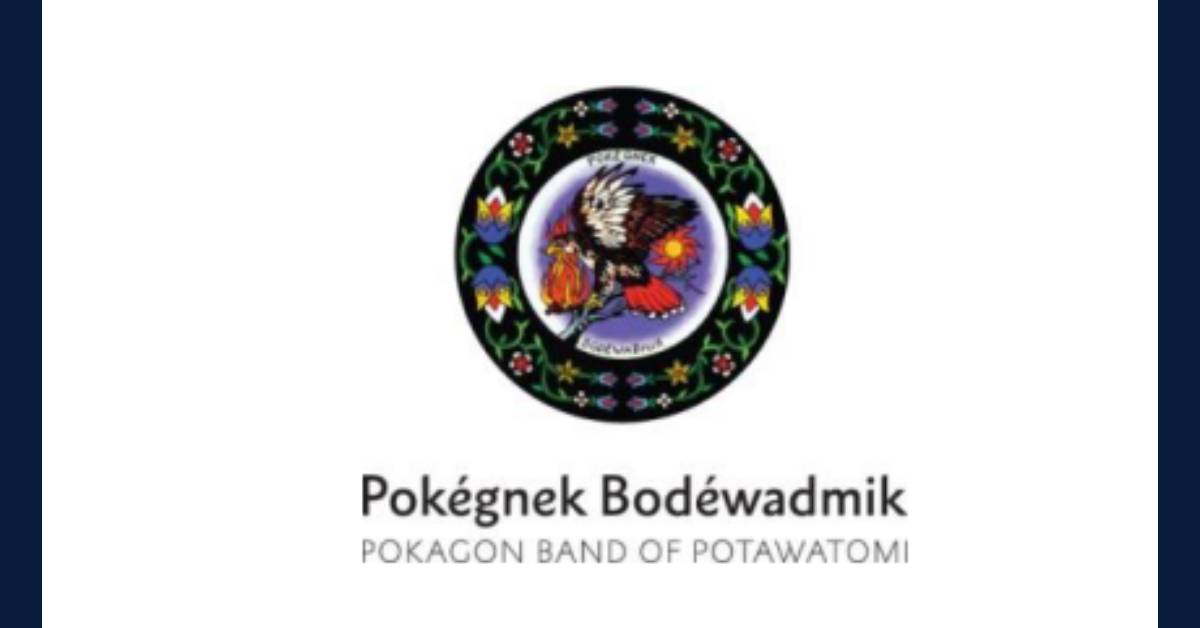 The Pokagon Band of Potawatomi is pleased to announce that it has partnered with several Indiana-based organizations to offer COVID-19 vaccines to Native Americans including state-recognized and historical tribes, as well as Native Hawaiians, Native Alaskans, and other native groups living in Indiana.  Vaccines will be distributed by appointment only on a first-come, first-serve basis beginning on Saturday, March 27 and the second dose in the two-shot series will be delivered on Saturday, April 24.  Interested individuals can schedule an appointment beginning on Monday, March 22 by calling the American Indian Center of Indiana at (317)917-8000 or by sending an email to frontdesk@americanindiancenter.org.  Vaccinations will take place at 1145 East 22nd Street, Indianapolis.

In order to qualify, interested individuals must be 18 years of age or older.  An appointment is required as a limited number of doses are available.  Vaccine doses will be administered by the Pokagon Band of Potawatomi’s Pokagon Health Services (PHS) staff led by Dr. Gerald Morris.  To date Pokagon Health Services has administered close to 3,000 doses of the vaccine to Pokagon Citizens as well as employees and family members of the Pokagon Band.

Commenting on the vaccination program, Matthew Wesaw, Tribal Chairman of the Pokagon Band said, “On behalf of the Pokagon Tribal Council, close to six thousand Pokagon Citizens and the thousands of employees that work for our Tribe, we are very proud that we are able to answer the call and help vaccinate as many Native Americans as possible living in Indiana.  We are fortunate that due to the proactive efforts of our PHS staff, we’ve already been able to vaccinate a large number of our citizens, employees and their family members.  I would like to commend Dr. Morris, our PHS Staff and members of our Tribal Government for volunteering to make this program possible.  I would also like to thank Pokagon Citizen, Scott Brewer, who also serves as Chairman of the Indiana Native American Indian Affairs Commission (INAIAC), for working with several groups to organize the effort.”