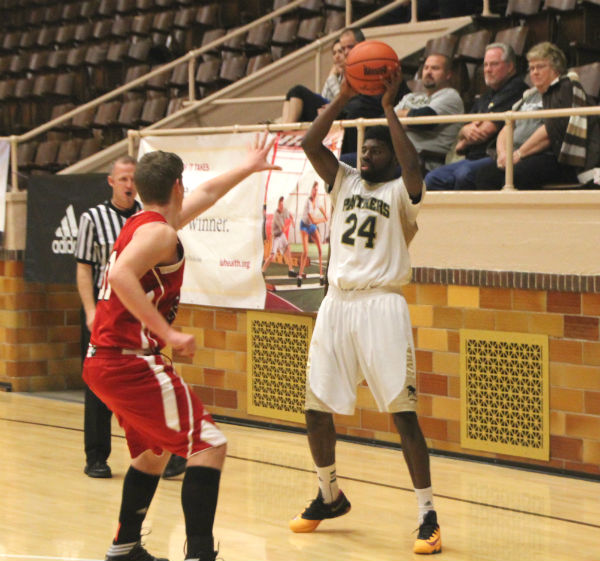 Marcus Heard and Myles Merchand each had 17 points to lead the Panthers, who saw their two-game win streak come to an end at home.

Franqlin Gatson (6-for-12) had a game-high 19 points to lead CCSJ. Calumet was also efficient from the charity stripe, knocking down 14 of their 17 free throw attempts and had four players score in double figures.

Struggles from beyond the arc (3-for-18) plagued PNC in the defeat.