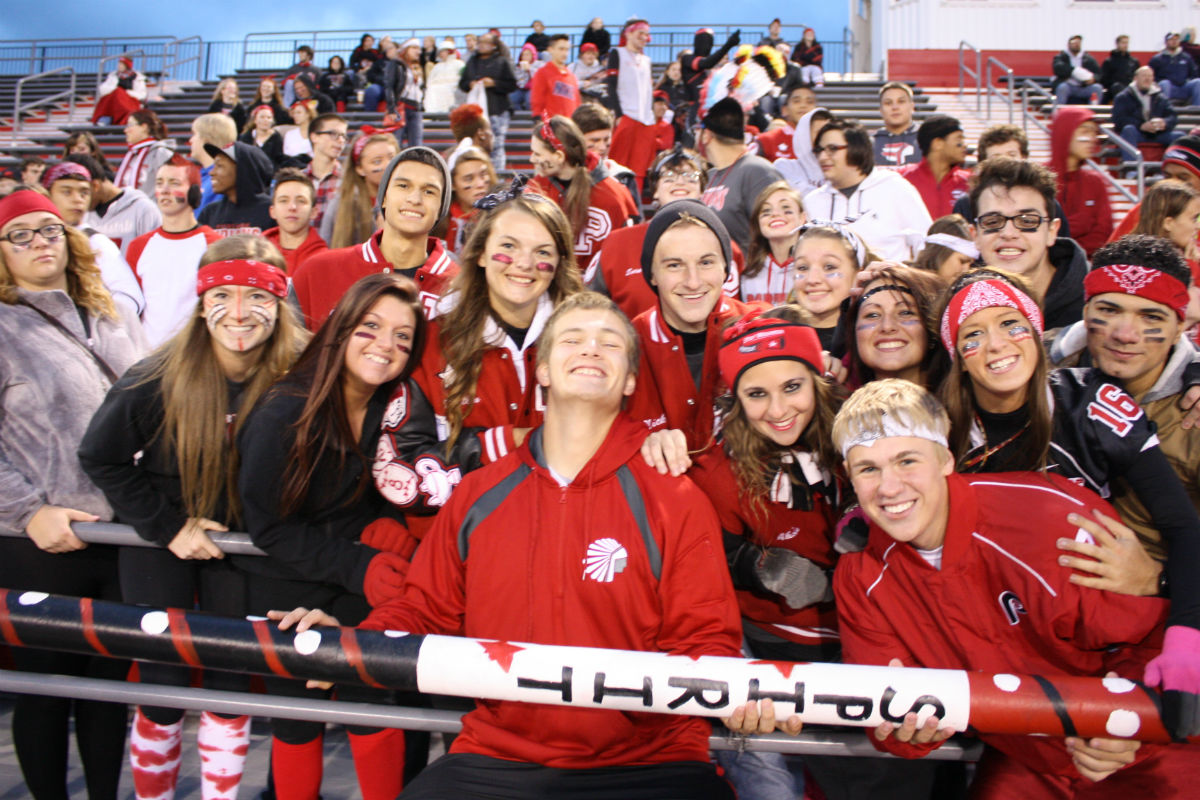 The spirit of Homecoming week at Portage High School must have inspired the school's football team, which picked up its first win of the season on Friday after an 0-6 start. Rallied by a large and lively crowd, the Indians defeated Michigan City, 27-12.

Along with winning the Spirit Stick at the pep rally earlier in the day, defeating the Wolves helped to break the “Senior Curse” the class of 2015 claimed had begun to follow their class because of their loss at Monday’s Powderpuff game and the cancellation of the Homecoming Parade on Thursday. 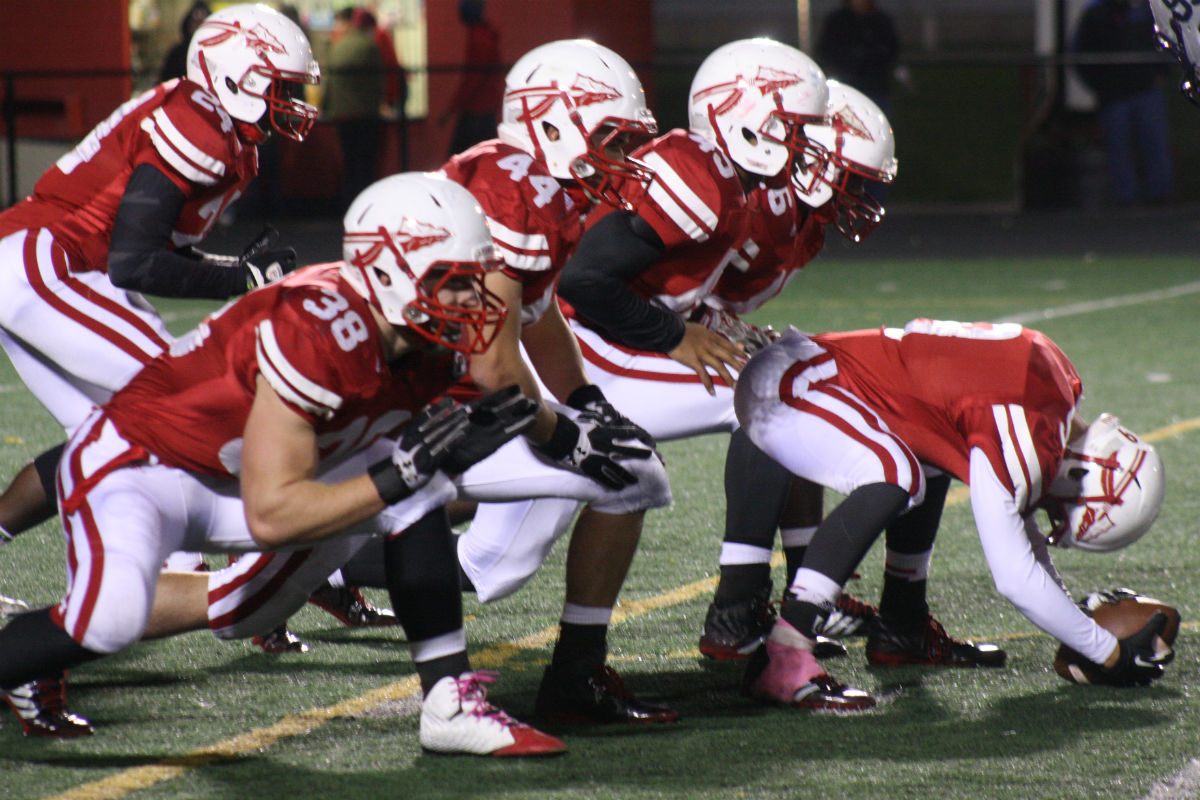 “There’s no such thing as a Senior Curse; it’s just a string of bad luck. These guys bust their butts every week, and we don’t give them enough credit,”Hunter Kraynak, a senior leader of the student section, said.

Kraynak hopes the season will turn around for Portage’s football team after their first win.

This attitude is, in part, fueled by the great energy of the homecoming game.

“It’s fantastic. We’re a group of all friends, get together and support our school,” Kraynak said. “It’s all about the name on the front of the jersey.”