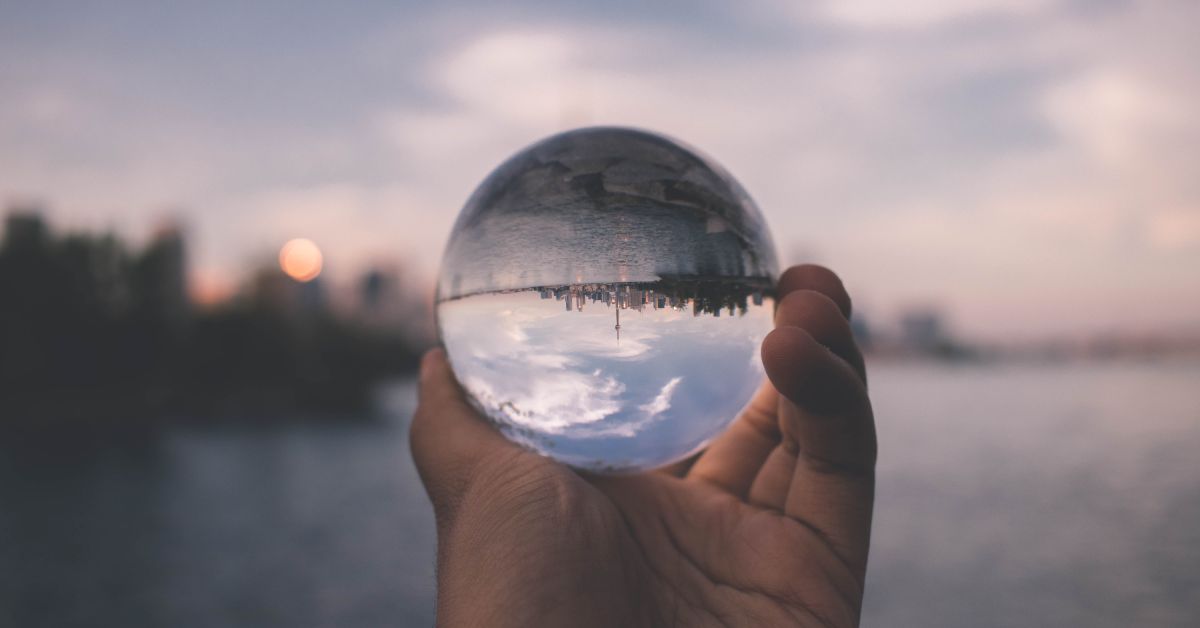 Understanding one another is probably the biggest problem in business, but it’s a life issue as well.

In the late ‘90s, I was interning at Walt Disney World. If your kids ever get a chance, don’t let them pass it up. It wasn’t easy, not every aspect of it was rewarding, but as a professional, I draw more from that experience than many others.

It also impacted the trajectory of my entire life, and I never saw it coming.

I was managing my restaurant, Pure and Simple, in EPCOT.  It was a health food place sponsored by Nestle. The irony was never lost on me.

One day, my supervisor came to my office and told me I was being reassigned to Food and Wine, a festival run annually in the back of EPCOT. I would be trained as a wine connoisseur. This was not something I wanted. I attempted to debate my way out of it; I failed.

A few short weeks later, I was in wine class. While there, I met a stunning woman I was immediately taken with who was an international intern also in the class. We would chat at length at work and on the bus commute back to Disney intern housing, a place called Vista Way in Kissimmee. In fact, we would continue to chat after getting off the bus all the way to the basketball court outside my apartment building.

I was certain she was interested. I knew I was. So, one day after working up the courage for weeks, I asked her out. She said no.

I was understandably unhappy with the rejection, but then the next day, she chatted me up again and continued to daily, so with the insistence of my roommates I tried again. She said no.

This repeats for some time.

One day, she finally said yes. She told me I could come to her apartment and order pizza. We were Disney interns, so we were very poor; pizza was pretty much the best it was going to get.  After she invited me, I asked where she lived. She then told me I ought to know since I’ve been following her home every single night for weeks.

Arguably creepy except she eventually marries me, has children with me, and deals with me to this day. So maybe not so creepy. It’s actually a very nice love story, but I didn’t tell it right.

The point is, we both had different perceptions based on what we could see. If she, at any point, walked a day in my shoes, then she would have known it appeared she was following me home. If I did the same in her shoes, aside from intense foot pain, I would have discovered her apartment building was on the other side of mine.

Funny how the world turns, isn’t it?

Business is like this. I can only see so far. We can use empathy to try to understand, but there will always be gaps that break that understanding or fill it with assumptions which are not terribly accurate.

The best thing you can do, if you run into the problem of perception versus reality, is to lift yourself up and talk to the other person or leader and work to either observe their perspective yourself or, if you can create trust, share your perceptions with one another to draw out reality.

We all have jobs to do. Because of the nature of my job as head of IT for a health system, I have to question why and seek to understand often. Sometimes it goes extraordinarily well. Other times it is met with challenges.

Challenging moments are almost always driven by perception against reality. It’s something we, as leaders, will always face, so we must always work to improve.