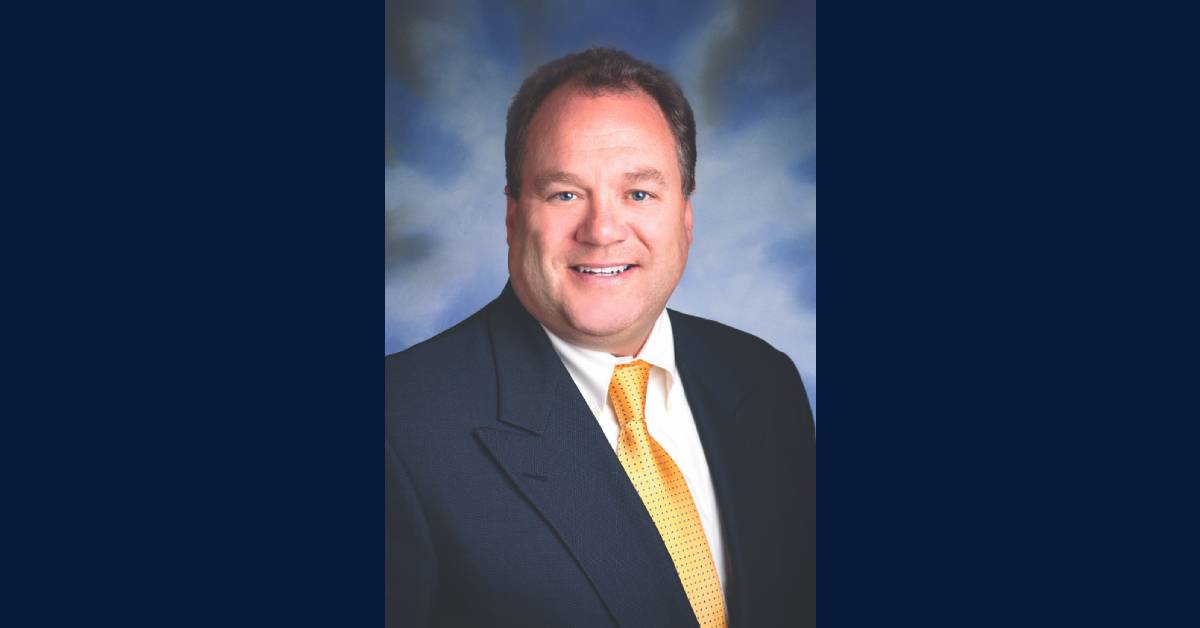 Impacting the lives of others is what makes being President and CEO of Franciscan Health Dyer, Hammond, and Munster a joy for Patrick Maloney. The ability to help employees, patients, and the community is why Maloney decided to pursue his career in the medical field despite it not being his initial interest.

Deciding to stay in the medical field, Maloney began working in a corporate office in Florida. While working there, he was approached by the president about going into the field to work as the CEO for a hospital where he had previously worked as the COO. Maloney was excited to accept the opportunity and felt his new position as CEO allowed him to connect with both the hospital staff and the community.

“I love community hospitals,” Maloney said. “Rather than sitting in a corporate office and dealing with other corporate executives, being in a community hospital, you’re really out there. You’re really part of the community and many employees’ lives. You get to round the hospital and find out what’s working and what’s not; you can be hands-on and really steer the ship a lot better. When I was in the corporate office, I kind of felt like I was separated from that. I loved my time as a COO, and I thought I would really enjoy my time going back as the CEO, and I did.”

Realizing how much he enjoyed working as a CEO for community hospitals, he went to become the CEO of a few different hospitals and healthcare systems before he became the president and CEO of Franciscan Health Dyer, Hammond, and Munster in October 2016. Maloney remarked that Franciscan Health is a great place to work because it is a hands-on community, comes with a good benefits package, and grants doctors a lot of autonomy. Franciscan Health has a greater capacity to meet the community’s needs thanks to this autonomy that has brought in specialists that people would normally have to go to places like Chicago to see.

In line with the autonomy Franciscan offers to doctors, Maloney is proud of how Franciscan gives physicians a voice. The physicians have special, weekly meetings, and Maloney noted how they have stepped-up during the COVID-19 pandemic to serve on the front lines.

“I love physician empowerment. Sometimes administrators work in a bubble and we have to make decisions, but I’ve been able to benefit from a very strong physician leadership. My VPMA works very closely with the doctors, and it’s just been a great benefit.”

Since he first started in 2016, Maloney recalls that his favorite memory and a great moment of pride for the hospital was when it opened Franciscan Health Cancer Center Munster.

“It happened shortly after I had been here for a year, and it really brought a spotlight to what we were bringing to the community with state-of-the-art equipment and our physicians. It was a defining moment, saying, ‘We’re here in Northwest Indiana, and we’re going to be providing care for these patients at the highest level possible.’”

When his son and daughter were younger, Maloney spent much of his free time transporting and even coaching his kids in sports. He coached his son in baseball until he was 12 and coached his daughter in softball for a couple of years. He also drove his son to and from soccer and his daughter to and from basketball. Now that his kids are no longer playing sports, Maloney decided he needed a new hobby and bought a boat with plans to take up fishing.