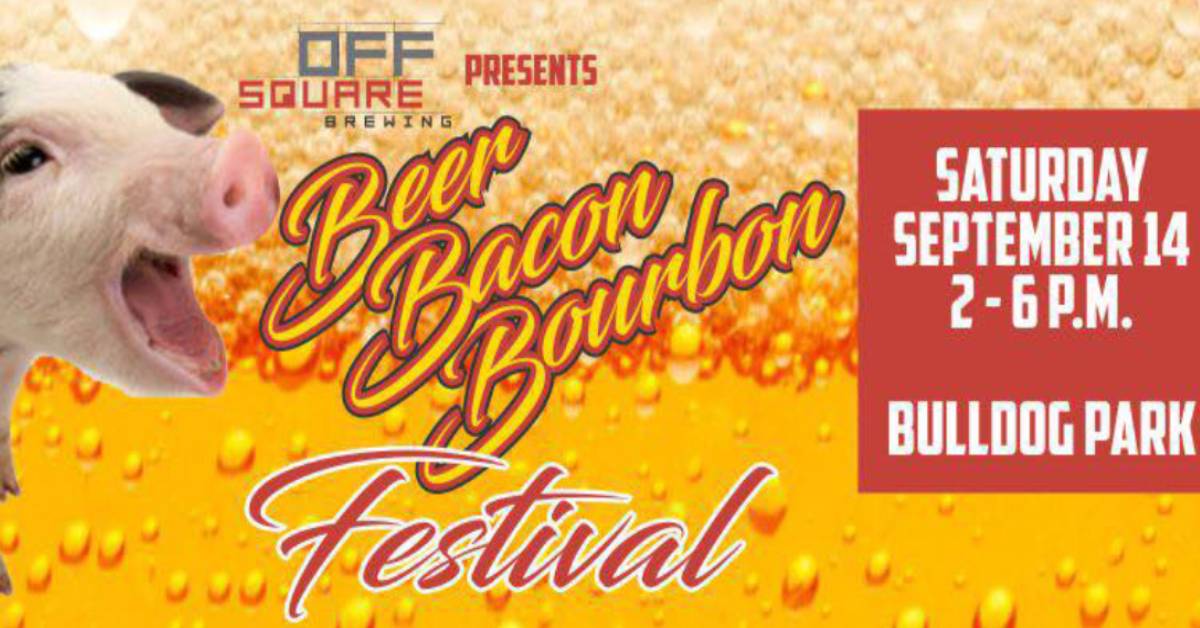 Beer, bacon and bourbon lovers will unite at the Inaugural Beer, Bacon & Bourbon Fest on September 14 in Crown Point. A $49 ticket will gain entry to the event plus an unlimited sampling glass for craft beer and spirits as well as live entertainment.

“We are proud to partner with the City of Crown Point to bring a new spin on the traditional craft beer festival by adding spirits. Bulldog Park is a beautiful new addition to the city and will amplify our event by offering a convenient location, sound stage and a wonderful backdrop to sample handcrafted beers and spirits,” said Barb Smrecansky, Sales Manager for Off Square Brewing.

Beer, Bacon & Bourbon Fest will take place on September 14 from 2:00 p.m. to 6:00 p.m. at Bulldog Park located at 183 S. West Street in Crown Point. Parking is free. Get tickets and learn more at offsquarebrewing.com.