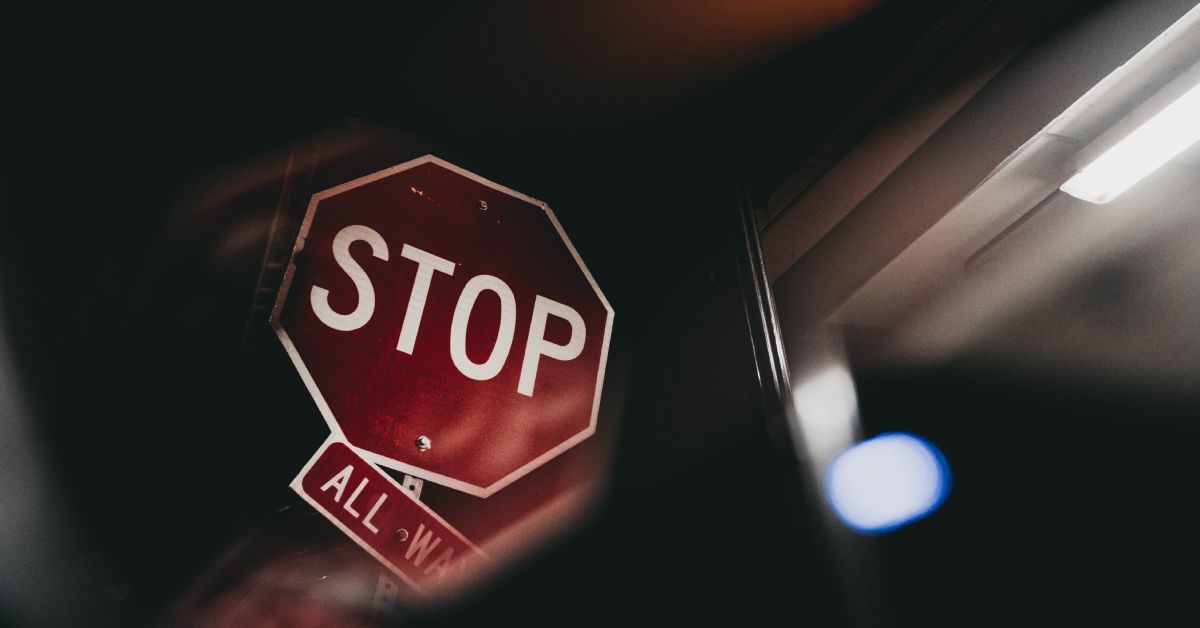 I see a lot of things on my daily drive to and from Warsaw. I've been pushed off the road by semis, I've seen accidents, I've hit a deer, at one point my sister-in-law and I saw a man with an aluminum foil hat... it's been a journey.

This morning broke my heart. Two men were in the road on 104 trying to flag someone down to call 911. The car a little bit in front of me swerved around them and barely slowed down.

It was just before 5am and these men were standing near an upsidedown car in a ditch. Someone could be hurt. People should stop.

The men told me a third person was still in the car and as I approached, I saw his feet sticking out of a window.  I internally braced for the worst, I was a CNA at one time in my life and I’m CPR certified – I’ve trained for some level of emergency medicine despite being an IT guy. As it turns out I didn’t need to be ready; he got out ok and everyone was alright aside from a shoulder injury.

A car came up after I pulled over and had a nurse driving it. First car that came along and she stopped the moment she saw me. She got out and helped. I thought nothing of it except to see it as luck.

Apparently, by their account of things, they had tried to get several cars to stop for them and no one would stop.

Everyone stopped for me.

What was the difference?

I'm a white guy in a suit. These were black men in work clothes. As near as I could tell, that was the only difference.

Each time someone stopped for me the men from the accident thanked me for helping them get attention to their problem; I didn’t do anything except stand there and have a cell phone. Each time car stopped my heart sank as they expressed frustration over how many people previously drove around them barely slowing down.

The nurse and I stayed until first response was there. The nurse and I lent our phones to them so they could call loved ones. Everyone was ok and judging by the things thrown from their car, at least one of these men had kids and his kids love the same things my boys love.

Your mind can’t help but wonder what if.  Thankfully, their Dad will come home.

Imagine if someone had been hurt and no one stopped. Imagine if they needed urgent assistance.  Imagine if it was critical and every moment counted; every car that went around would have been another moment emergency services didn’t know they were needed.

But for me, everyone stopped.

As people, we need to be better for one another.

I hate to think it was race, but then their remarks about how everyone was stopping for me and no one stopped for them says otherwise.

I hope we can improve. This isn't good enough, not by a long shot.